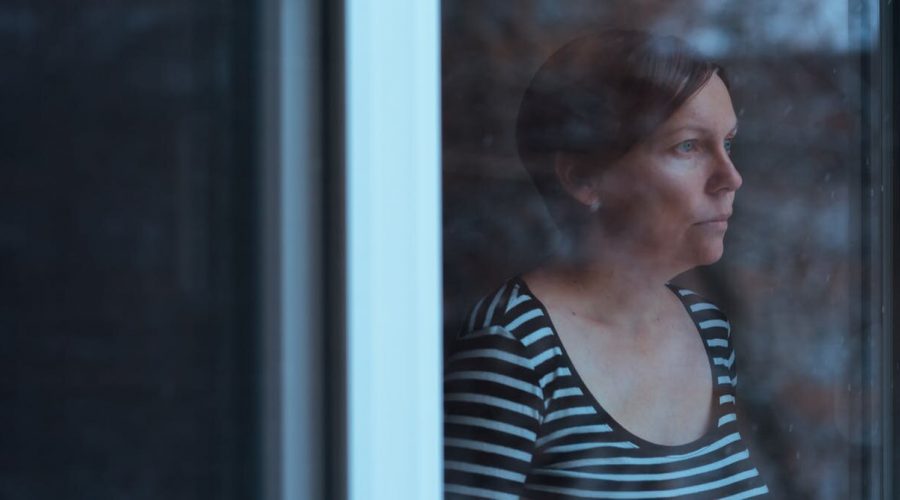 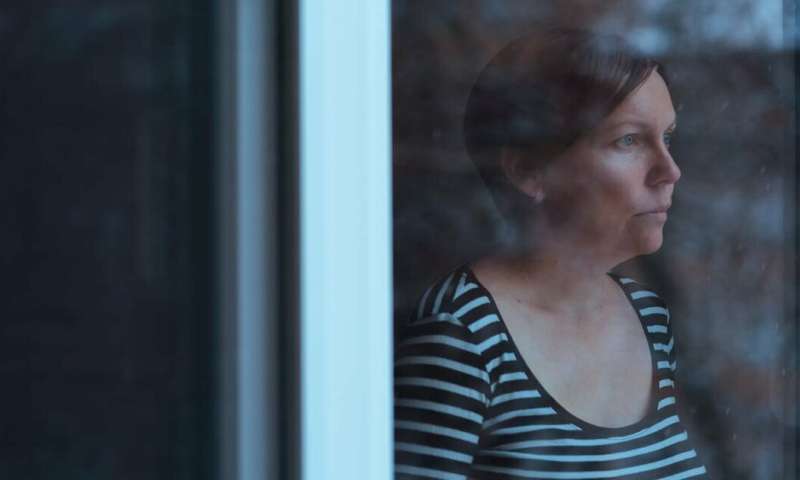 Every week in Australia, a woman is murdered by someone she knows. And it’s usually an intimate male partner or ex-partner.

One in three women has suffered physical violence since the age of 15. In most cases (92% of the time) it’s by a man she knows.

Added to this, one-quarter of Australian women have suffered emotional abuse from a current or former partner. This occurs when a partner seeks to gain psychological and emotional control of the woman by demeaning her, controlling her actions, being verbally abusive and intimidating her.

Physical and emotional abuse is not only distressing, it’s psychologically damaging and increases women’s risk of developing a mental illness.

How violence increases the risk

Women who have experienced domestic violence or abuse are at a significantly higher risk of experiencing a range of mental health conditions including post-traumatic stress disorder (PTSD), depression, anxiety, substance abuse, and thoughts of suicide.

In situations of domestic violence, an abuser’s outburst is commonly followed by remorse and apology. But this “honeymoon” period usually ends in violence and abuse. This cycle means women are constantly anticipating the next outburst. Women in these situations feel they have little control, particularly when the abuse is happening in their own home.

It’s no wonder living under such physical and emotional pressure impacts on mental and physical well-being.

One review of studies found the odds of experiencing PTSD was about seven times higher for women who had been victims of domestic violence than those who had not.

The likelihood of having suicidal thoughts was 3.5 times greater for women who had experienced domestic violence than those who hadn’t.

An Australian study of 1,257 female patients visiting GPs found women who were depressed were 5.8 times more likely to have experienced physical, emotional or sexual abuse than women who were not depressed.

Not only is domestic violence and abuse a risk factor for psychological disorders, but women who have pre-existing mental health issues are more likely to be targets for domestic abusers.

Women who are receiving mental health services for depression, anxiety and PTSD, for instance, are at higher risk of experiencing domestic violence compared to women who do not have these disorders.

How do mental health services respond?

Although survivors of domestic violence are more likely to suffer mental illness, they are not routinely asked about domestic violence or abuse when getting mental health treatment. So they’re not provided with appropriate referrals or support.

One-quarter (27%) of mental health practitioners provided women experiencing domestic violence with information about support services and 23% made a referral to counselling.

In the absence of direct questioning, survivors of domestic violence are reluctant to disclose abuse to health service providers. If mental health providers are managing the symptoms of the mental illness but ignoring the cause of the trauma, treatment is less likely to be successful.

Practitioners need to routinely ask women about present or past incidents of domestic violence if they are diagnosed as depressed or anxious, or if they show any other signs of mental distress.