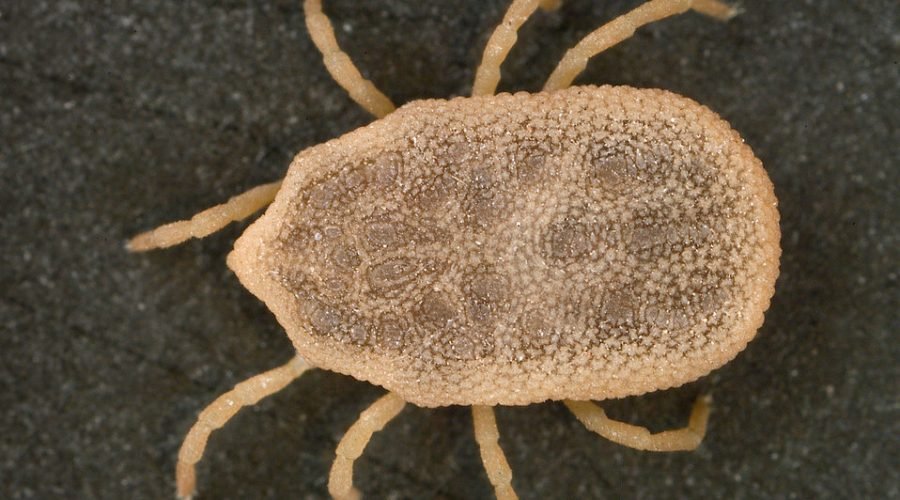 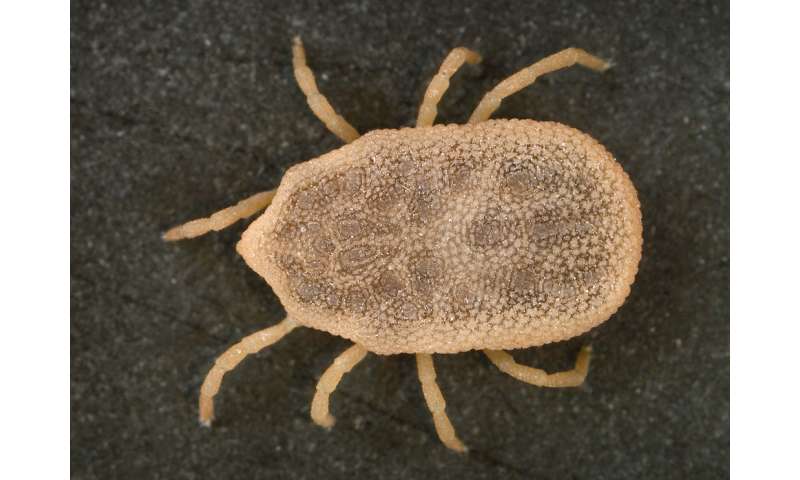 Tick-Borne Relapsing Fever (TBRF) is a recurring fever caused by exposure to infected Borrelia bacteria. Several cases have been reported in Mexico, but the disease gets little attention. Now, researchers reporting in PLOS Neglected Tropical Diseases describe the details of an additional case of TBRF in Sonora, Mexico in 2012.

On January 27, 2012, a 45-year-old woman was admitted to a hospital in Sonora. She presented with a fever, headache, eye and abdominal pain, fatigue, and insomnia among other symptoms. Throughout January, she had experienced five febrile episodes but tested negative for common diseases including leptospirosis, syphilis, and Lyme disease. Amoxicillin antibiotics did not improve her symptoms, but a 14-day course of the antibiotic doxycycline did.

In the new work, J. Antonio Ibarra, of the Instituto Politecnico Nacional in Mexico, and colleagues performed a retrospective evaluation of the patient’s history and analyzed a stored sample of her serum. TBRF was suspected based on her location, outdoor lifestyle, symptoms, and the presence of spirochetes in a blood smear. There is currently no commercially available blood test for TBRF, so the researchers tested her blood for the presence of a protein found in TBRF spirochetes.

The team confirmed the presence of TBRF spirochetes in her blood and supported the identification of an endemic focus for TBRF spirochetes in Sonora since the patient had not traveled outside the area. The findings indicated that in regions with poor knowledge of TBRF, improper diagnosis can delay treatment.