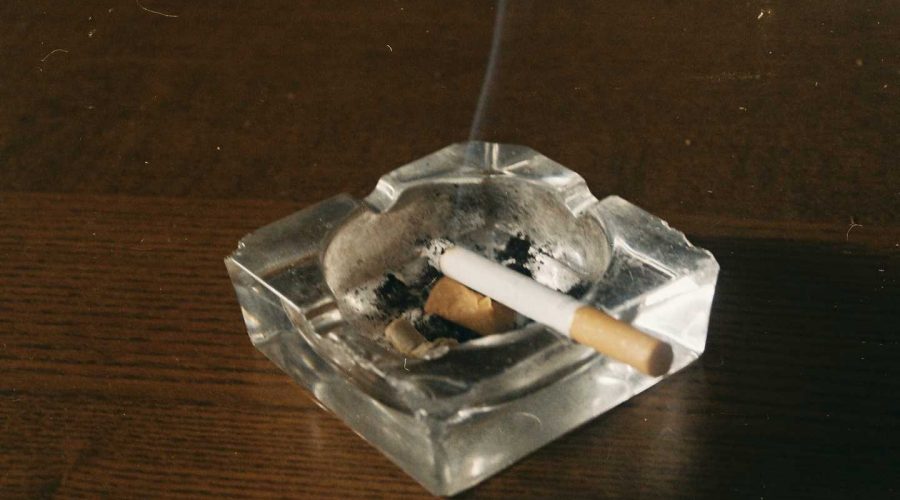 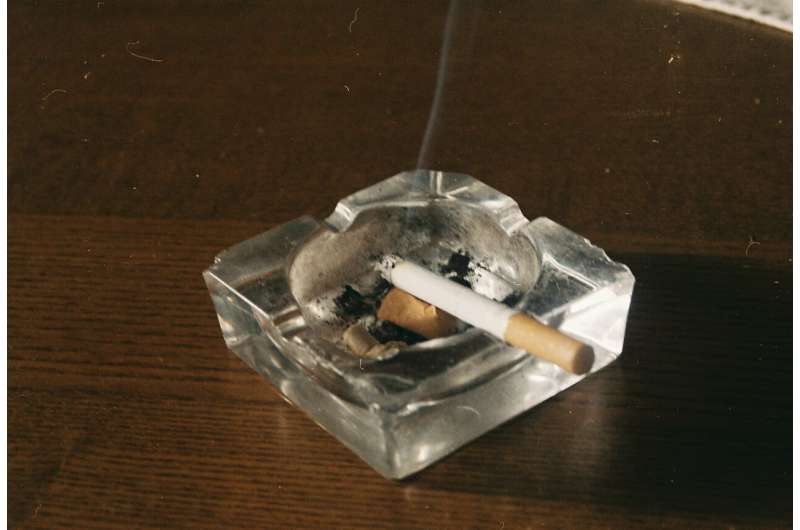 The Food and Drug Administration (FDA) proposed banning menthol flavoring in cigarettes earlier this year, stating the additive makes menthol cigarettes easier to use, particularly among youth and young adults.

Of the more than 18.5 million menthol cigarette smokers ages 12 and older in the U.S., the FDA says it expects the public health benefit of a ban on menthol to be greatest among young adults and Black smokers. African Americans are most likely to smoke menthol cigarettes and experience disproportionate tobacco-related health disparities.

Nearly 100 years ago, the first mentholated cigarette was created. It was then marketed as a “throat cigarette.”

Menthol cigarettes might add flavor, but that’s not the point. Dr. Hays says the numbing effect makes the smoke less harsh, “so they don’t get as much coughing, as much irritation in the throat and chest.”

While little data suggest that the menthol itself is addictive, Dr. Hays says that when the menthol is used to reduce the irritant effect, people get more nicotine exposure. This enables them to smoke more, inhale more deeply and hold the smoke longer.

“If menthol increases the exposure to a very addictive substance—nicotine—then those people who use menthol cigarettes may be more addicted, more dependent,” he says.

But Dr. Hays says increased dependency should not discourage anyone. Help is available.

Related posts:
08/08/2022 Health News Comments Off on Why are menthol-flavored cigarettes a concern?
Categories
Recent Posts