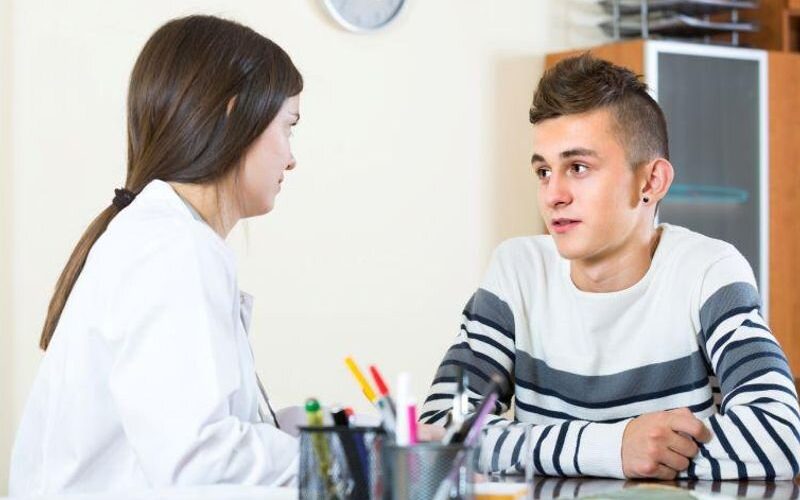 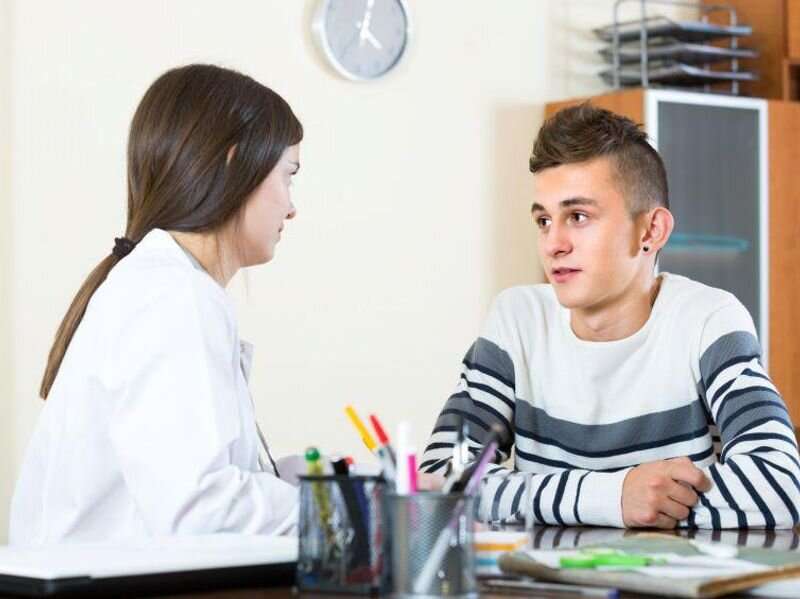 Michelle H. Henninger, Ph.D., from the Kaiser Permanente Center for Health Research in Portland, Oregon, and colleagues conducted a systematic review to reaffirm the evidence for the USPSTF 2016 recommendation for syphilis screening in asymptomatic, nonpregnant adults and adolescents at increased risk for infection. Three key questions were addressed, with one fair-quality study used to address each question.

The researchers found that the proportion of men who have sex with men (MSM) screened annually increased, and the mean number of tests per MSM was associated with an increase in the proportion of early latent syphilis infections identified and a decrease in the proportion of secondary syphilis infections identified. An online risk calculator had an area under the curve of 0.69 for predicting syphilis incidence within the next three months. In a third study, emotional stress was found to be a common experience for individuals before and after testing, with factors associated with increased stress including history of injected drug use, Black race/ethnicity, and single marital status.