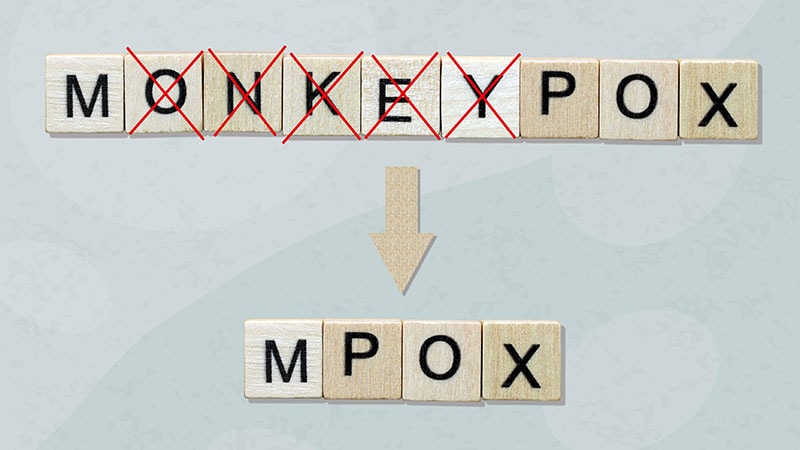 Federal officials plan to let the mpox emergency declaration expire at the end of January as cases continue to decrease.

“But we won’t take our foot off the gas — we will continue to monitor the case trends closely and encourage all at-risk individuals to get a free vaccine,” U.S. Department of Health and Human Services Secretary Xavier Becerra said in a statement.

The emergency declaration — which allows funding and resources to be directed toward the health crisis — was first declared in August and renewed in November.

The U.S. has recorded nearly 30,000 cases and 19 deaths this year due to mpox as part of a worldwide outbreak that infected more than 80,000 people. U.S. mpox cases peaked at more than 400 per day during the summer, but are now at less than 10 per day, according to a CDC tracker.

The CDC recommends vaccines for people who are at risk. More than 1.1 million doses of the two-dose vaccine have been given in the U.S. The CDC advises using this website to find local mpox vaccine providers.

Mpox is mostly seen in men who have sex with men. The hallmark symptom of the virus is a rash, but other flu-like symptoms are also possible, the CDC says. Symptoms begin within 3 weeks of exposure and typically last 2 to 4 weeks.

The news comes after the World Health Organization recommended a new name for monkeypox, suggesting it be called “mpox” in an effort to destigmatize the virus.