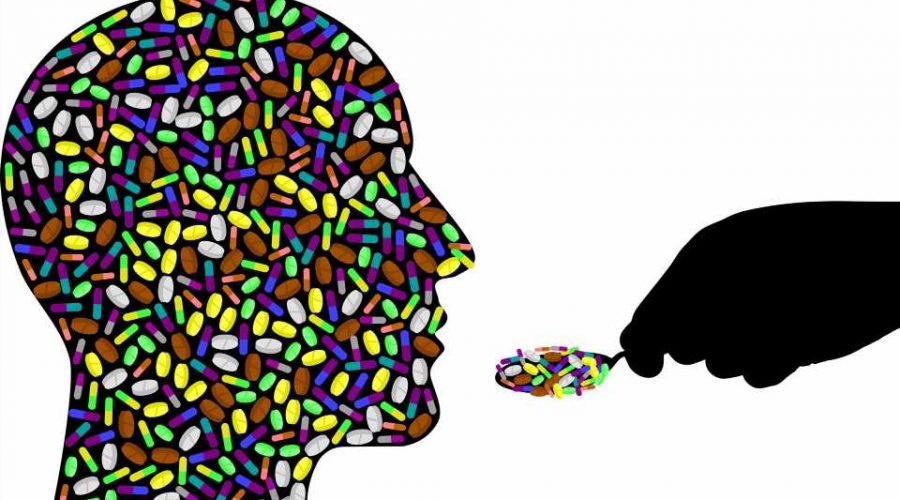 The three largest drug distributors in the United States have won a major court victory, with a judge ruling that they were not responsible for record opioid addiction in one part of West Virginia state.

About 10 percent of Cabell County’s population is or has been addicted to opioids—at a huge economic and social cost, acknowledged Judge David Faber.

But “while there is a natural tendency to assign blame in such cases, they must be decided not based on sympathy, but on the facts and the law,” he wrote in a decision released Monday night.

The “plaintiffs failed to show that the volume of prescription opioids distributed in Cabell/Huntington was because of unreasonable conduct” by defendants AmerisourceBergen, Cardinal Health and McKesson, Faber wrote.

Tasked with supplying pharmacies, the three firms delivered more than 51 million doses of pain medication in the county between 2006 and 2014, and local authorities accused them of turning a blind eye to suspicious order volumes.

But “there is nothing unreasonable about distributing controlled substances to fulfill legally written prescriptions,” Faber said.

He put the blame on manufacturers who “aggressively market prescription opioids,” rather than the companies that distributed them.

After becoming addicted to pain pills, many people increased their consumption and eventually turned to illicit drugs such as heroin and fentanyl, an extremely powerful synthetic opioid.

The opioid crisis, which has caused more than 500,000 deaths over 20 years in the United States, has triggered a flurry of lawsuits from victims as well as cities, counties and states impacted by the fallout.

The suit filed by Cabell County and the city of Huntington had become a symbol of authorities’ efforts to make companies pay for the social and economic cost of the crisis.

Between May 3 and July 28, 2021, 70 witnesses testified as part of the lawsuit in federal court in Charleston, West Virginia.