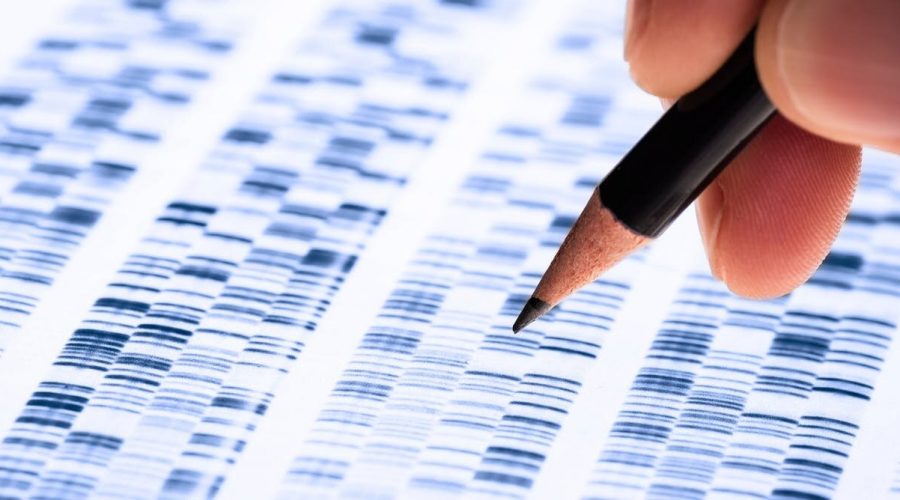 Genetic testing is increasingly used as part of routine healthcare to determine a patient’s risk for some conditions, including certain cancers.

But insurers can use genetic test results to refuse cover or increase premiums. This is called genetic discrimination—the use of someone’s genetic information to treat them differently.

International research shows some people decline medical genetic testing or participation in genetic research because of fear of genetic discrimination. Clinicians, researchers and patient groups also report this is an ongoing issue in New Zealand.

For people who are at risk of genetic conditions, choosing not to be tested may have serious health impacts. And if people are afraid to be part of genetic research because of insurance fears, this will undermine the potential of genetic medicine to better understand disease and improve diagnosis and treatment.

New Zealand is out of step with the rest of the world in its consumer protection against genetic discrimination. This is particularly significant given obligations under under Te Tiriti o Waitangi and a commitment to protect and improve the health of Indigenous people.

Māori and Pasifika people in particular have specific concerns around the use of genetic information. Given historic evidence of race-based discrimination, this adds to the challenge of providing equitable healthcare to all New Zealanders.

Under Te Tiriti o Waitangi, the New Zealand government must protect the rights, interests and taonga of Māori people. Failure to address genetic discrimination may undermine efforts to include Māori and Pasifika groups in medical research. It could also mean research in these populations with the greatest health inequities could lead to greater discrimination.

In Australia, private health insurance is not subject to risk rating and genetic or other forms of discrimination do not apply. But specific legislation allows life insurers to use genetic test results in risk rating for other products (including death cover, income protection, and disability and trauma/critical illness cover).

The Australian life insurance industry has introduced a self-regulated moratorium for policies up to certain limits (A$500,000 for death cover).

This moratorium has significant limitations, including the financial limits, the lack of government oversight and its temporary nature (it will expire in 2024 unless renewed). But it is a step forward for Australian consumers, who can obtain some level of insurance cover without fear of genetic discrimination.

The situation is more dire in New Zealand. Legally, both health and life insurance companies are allowed to ask for and use genetic test results to discriminate against applicants. However, the industry has previously agreed not to require individuals to undergo genetic testing.

The obligation is on the person applying for insurance to provide the genetic test result, not on a medical professional or health service. But if an applicant doesn’t disclose the result, the insurer can void the policy due to fraud when a claim is later assessed.

Australians can obtain health insurance without any fear of genetic discrimination. But New Zealanders who are being proactive about their health by having genetic testing are at risk of being penalized both financially and medically.

The Financial Services Council (FSC) is the industry body for health and life insurance in New Zealand. The FSC’s internal guidelines for using genetic test results used to be publicly accessible on their website. But when the Australian industry introduced its moratorium in 2019, New Zealand didn’t follow suit. The guidelines were removed from the website.

We and colleagues have made several requests for the guidelines since 2020, and our colleagues finally received guidelines applying to life insurers this week. The letter accompanying the guidelines advised that: “There is no standard documentation for how genetic testing information is currently used by the New Zealand life or health insurance industry.”

The guidelines did confirm that life insurance companies can use applicants’ genetic test results in underwriting. But they recommend (but do not require) insurers should not:

FSC also advised there are no guidelines available for how health insurers use genetic test results. Apparently, a health insurance committee working group is considering this question.

Australia’s ban was prompted by parliamentary inquiry recommendations. A review of insurance contract law recently took place in New Zealand, but there is no discussion of genetic privacy or genetic discrimination in the preliminary review documents.

Self-regulation by insurance companies is inherently conflicted. This is especially so where insurers manage their own access to information that benefits them. The damning findings of the Australian Royal Commission into the banking and financial services industry are a signpost for the New Zealand industry.

Similar findings in the 2019 Life Insurer Conduct and Culture report in New Zealand demonstrate issues with integrity, transparency and public trust. FSC’s refusal to make its guidelines available to the public for several months illustrates this ongoing lack of transparency.

Taking steps like Australia would be an improvement, but not enough. Canada has shown that a complete ban is possible, despite insurer resistance.

Related posts:
28/09/2021 Health News Comments Off on Why New Zealanders are vulnerable to genetic discrimination in health and life insurance
Categories
Recent Posts