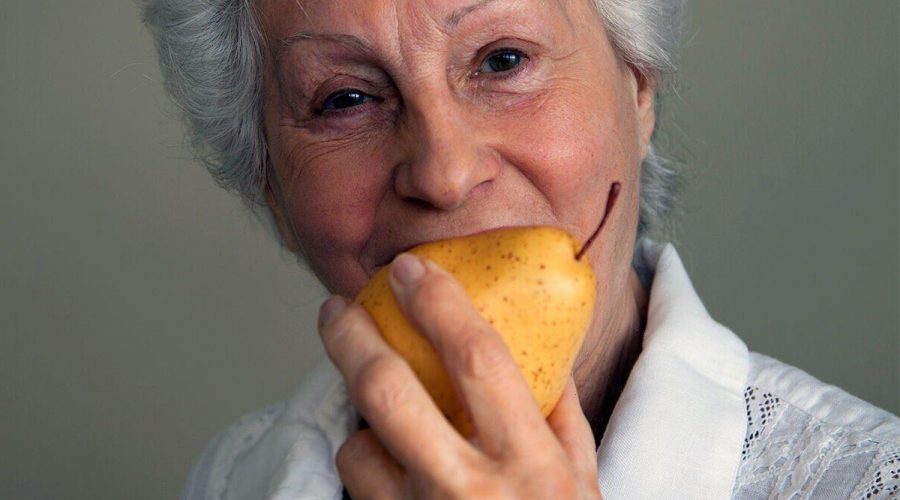 Strokes are serious medical emergencies that occur when blood supply to part of the brain is cut off. In some cases they can be fatal. While some people will be more likely to experience a stroke due to various factors, there are ways to potentially lower your risk.

Like many other health conditions, what you eat can play a role in your likelihood of suffering a stroke.

This is because having high blood pressure, high cholesterol and diabetes are all conditions that can increase your chances of a stroke.

And these are all influenced by diet.

One expert recommended eating more apples and pears to lower your risk of stroke.

Nutritionist Rob Hobson, speaking on behalf of British Apples and Pears, referenced a study published in the Atherosclerosis journal.

He said: “This is a really interesting study that highlights the important role that fruits, and vegetables have to play in the health of your heart and in particular the risk of stroke.

“The study showed that those with the highest intake of fruits and vegetables were 13 percent less likely to have a stroke.

“The researchers then looked at subgroups of vegetables.

At the time they were free from stroke, coronary heart disease, and cancer.

Around 10 years later they were then checked up on.

During that period the group experienced a total of 4,089 stroke cases, including 3,159 cerebral infarctions, 435 intracerebral haemorrhages, 148 subarachnoid haemorrhages, and 347 unspecified strokes.

It concluded that those who ate the highest amount of fruits and vegetables were at the lowest risk of stroke.

Of these, apples, pears and green leafy vegetables were shown to be the most preventative for strokes.

It said: “This study shows an inverse association of fruit and vegetable consumption with stroke risk.

“Particularly consumption of apples and pears and green leafy vegetables was inversely associated with stroke.”

Mr Hobson added: “Pears contain flavonoids which are antioxidant compounds that help to fight inflammation and may decrease the risk of disease.

“It is likely that these compounds alongside the high fibre content of pears had an impact on this reduced risk of stroke.”

Factors that can raise your risk of a stroke include: