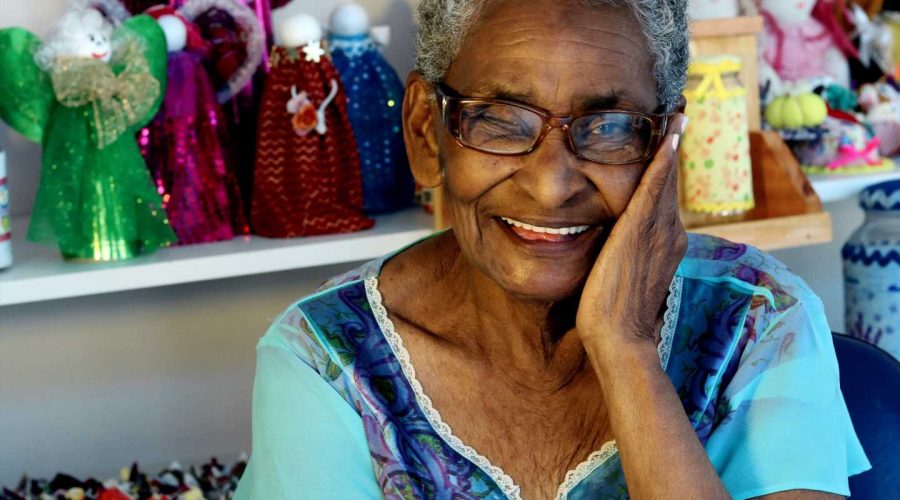 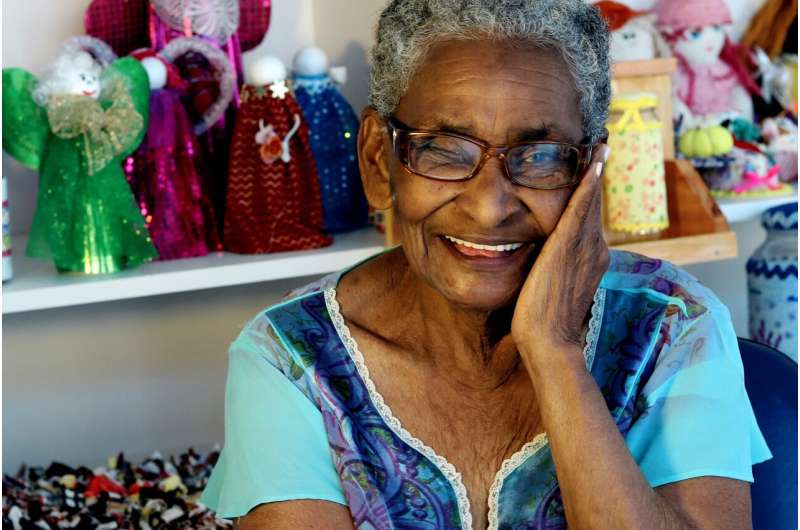 Behavioral and psychological symptoms such as agitation and aggression are hallmarks of dementia that occur across disease stages and types, and can negatively impact both the person living with dementia and their caregivers. With most of the 6.2 million Americans living with dementia being cared for by a family member at home, nonpharmacological approaches (management without medications) are the preferred first course of action to slow disease progession, decrease health care utilization, increase quality of life and ease caregiver distress.

The Tailored Activity Program (TAP), developed by Laura N. Gitlin, Ph.D., Distinguished University professor and dean of Drexel University’s College of Nursing and Health Professions, during her work at Thomas Jefferson University and then Johns Hopkins University School of Nursing with her research teams, is a nonpharmacological approach. It has been shown to address behavioral and psychological symptoms and other clinical symptoms such as functional dependence. TAP provides activities tailored to the interests and abilities of people living with dementia and instructs caregivers in their use.

In a recently published study in the Journal of American Geriatrics Society, Gitlin and her co-authors examined the effects of the TAP on agitated and aggressive behaviors in Black and white families. Results of the study indicate that Black families saw greater behavioral benefits from using the program with their family members living with dementia, despite having less treatment exposure than white families.

“This study contributes to the growing evidence-base for TAP as a nonpharmacological approach. And significantly, it extends behavioral benefits to Black families,” said Gitlin. “As Black families are underrepresented in clinical trials and may not have access to evidence-based dementia care, offering TAP appears warranted and may help to minimize disparities in behaviorial and psychological symptom treatment.”

The research team conducted a single-blind, two-arm randomized controlled trial involving 90 Black and 145 white families. In a three month period, there were eight home sessions with either an occupational therapist (for the group using TAP), who provided activities tailored to abilities and interests and instructed caregivers in their use, or a research assistant (for the control group), who provided disease education and home safety tips. At enrollment, all caregivers were actively managing agitation and/or aggression-type behaviors. Caregivers rated the frequency and severity of agitated and aggressive behaviors and if they improved or worsened, as well as their own distress and the number of completed sessions and time spent.

Black participants who received TAP treatment improved on different behavioral dimensions, including ratings of the severity of their agitation and aggression combined, agitation severity, and aggression severity, more than their white counterparts and the control group. Black caregivers in the TAP group also expressed less distress with agitation and/or aggression, more than their white counterparts or those in the control group.

Researchers also noted that Black participants experienced benefits despite having nearly two hours less of treatment exposure—although they completed similar numbers of treatment sessions. Gitlin added that Black families may have valued the therapeutic relationship versus time spent and were more ready to try the activities than their white counterparts—thus requiring less time in each session to learn the TAP approach.

Gitlin and her co-authors also noted that understanding social and structural determinants that shape the experience of caregiving and disparities in dementia care may help to explain why Black families benefited more than white families, and should be a priority of future research.