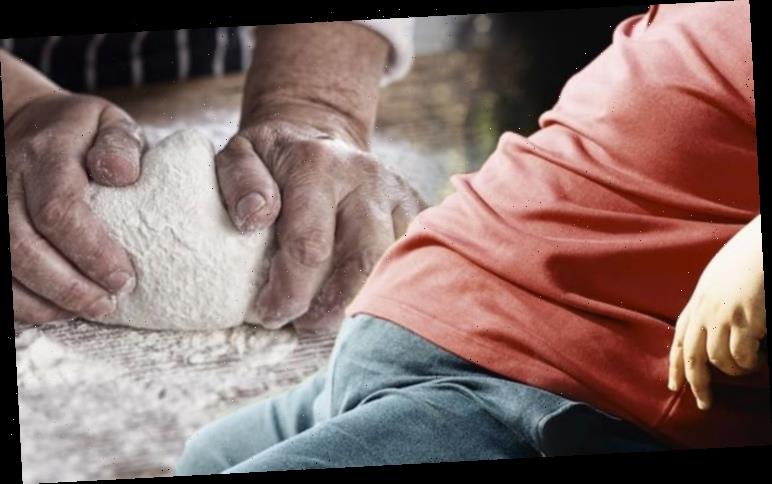 Stomach bloating is a feeling of the stomach feeling stretched, puffy and uncomfortable. It’s a common occurrence for most particularly after an indulgent evening of alcohol and unhealthy foods. Sometimes, however, bloating could be a sign of an underlying cause and an intolerance.

Gluten intolerance is a fairly common problem and is characterised by adverse reactions to gluten.

Gluten is a protein found in wheat, barley and rye. It’s estimated that around 0.5 to 13 percent of people may have a gluten sensitivity, a milder form of gluten intolerance.

Having this condition causes widespread symptoms. 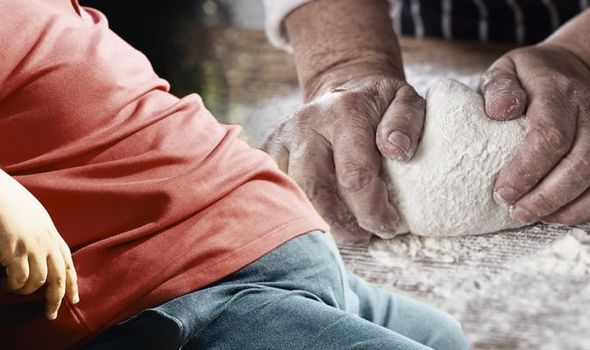 Although bloating is very common and can have many explanations, it may also be a sign of gluten intolerance.

In fact, bloating is one of the most common complaints of people who are sensitive or intolerant to gluten.

One study showed that 87 percent of people who had suspected non-celiac gluten sensitive experienced bloating.

Having a gluten intolerance shares some of the same symptoms as celiac disease but is a less severe condition.

Being gluten intolerant can still cause considerable discomfort, however and people sometimes use lifestyle changes to try and manage it’s symptoms.

Many of the symptoms occur shortly after consuming gluten. 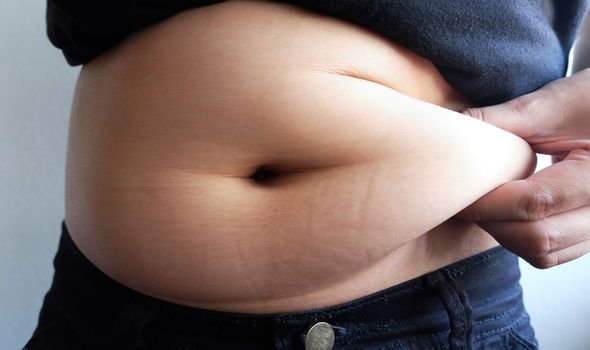 What are the symptoms

Those who report gluten intolerance say regular instances of diarrhoea and constipation are a common symptom.

Abdominal pain is another common sign of gluten intolerance. Other symptoms include fatigue, nausea and headaches.

Other symptoms could include joint and muscle pain, depression or anxiety, confusion and anaemia. 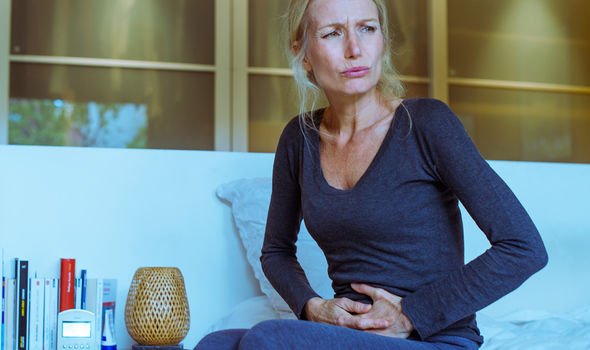 According to the NHS, the best way of identifying a food intolerance is to monitor symptoms and everything a person eats.

“See what happens when you cut out the suspected food for a while, and then reintroduce it into your diet,” explained the health health body.

The health site also recommended keeping a food diary, jotting down everything eaten, any symptoms that arise as a result of eating certain foods and logging the time when these symptoms arise.

Related posts:
10/12/2019 Health News Comments Off on Stomach bloating: Feeling this sensitivity could mean it’s more than just bloating
Categories
Recent Posts
We and our partners use cookies on this site to improve our service, perform analytics, personalize advertising, measure advertising performance, and remember website preferences.Ok