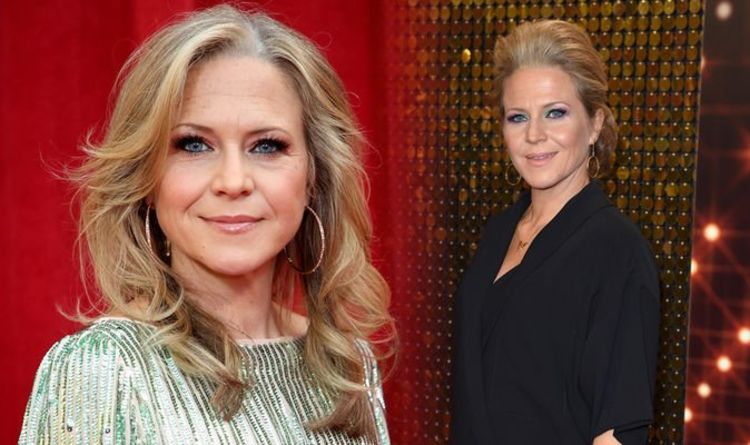 Kellie Bright, 42, joined the cast of the BBC’s Eastenders back in 2013, and three years into her career on the show she announced she was expecting her second child with long-term partner Paul Stocker. The actress gave birth to her second son, Gene, on 21 November that year – but the birth didn’t come problem-free. In January 2017, Kellie opened up how she was almost forced to undergo an episiotomy following suspected complications during the birth.

The star admitted there were talks other needing the procedure, which involves cutting the area between the vagina and anus the perineum) to enlarge the vaginal opening.

Speaking to OK! magazine she divulged: “At one point there were whispers of having to give me an episiotomy and I definitely didn’t want that!

“There was also talk of them using a ventouse but luckily I managed to deliver without needing either of them.”

Her husband Paul also revealed there were fears for Gene’s health after doctors noticed issues with his breathing.

He explained: “There were some concerns about his breathing. He was breathing too quickly so he was taken off to the special baby unit for monitoring, but as soon as he arrived there his breathing had settled right back down.”

Nellie adde: “We were kept in overnight – partly because of his breathing and partly, I think, because you need that little bit of time to get used to your new arrival.” 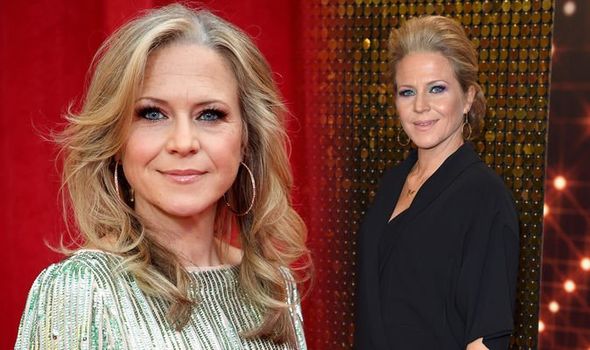 What is episiotomy and perineal tears?

An episiotomy is a procedure carried out by a doctor or midwife which allows the baby to come through more easily, according to the NHS.

It explains: “Sometimes a woman’s perineum may tear as the baby comes out.

“In some births, an episiotomy can help to prevent a severe tear or speed up delivery if the baby needs to be born quickly.

“If your doctor or midwife feels you need an episiotomy when you’re in labour, they will discuss this with you. In England, episiotomies are not done routinely.”

The health body goes on to state an episiotomy may be recommended if the baby develops a condition known as foetal distress – where the baby’s heart rate gets significantly faster or slower before birth. 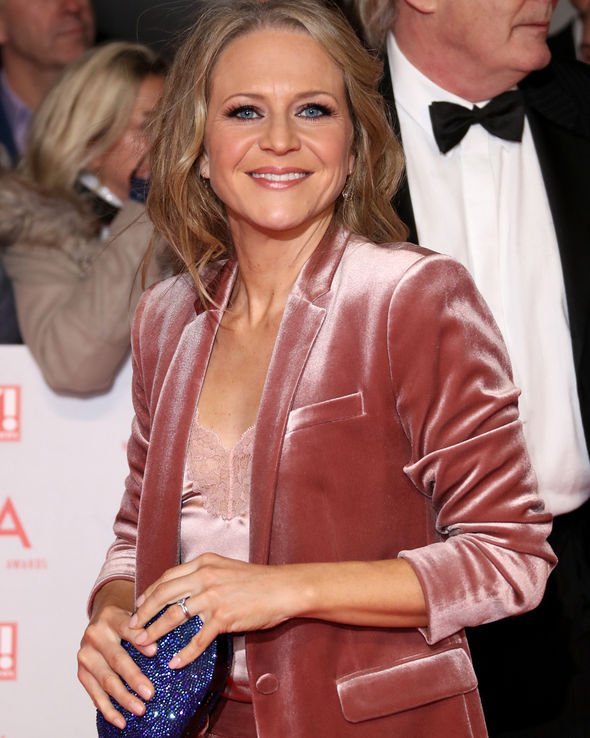 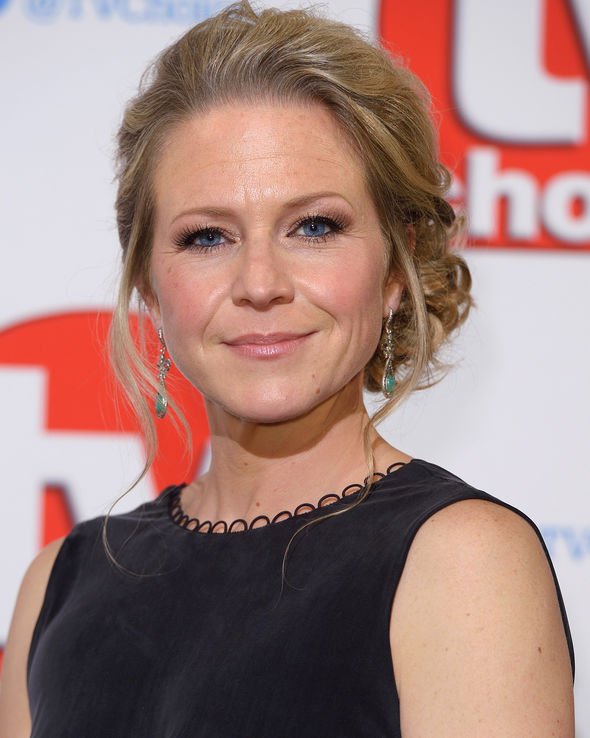 This is when the baby doesn’t get enough oxygen and has to be delivered quickly to avoid the risk of birth defects or stillbirth.

After an episiotomy the cuts are usually repaired within an hour of the baby’s birth.

Stitches should heal within one month of the birth.

But the health body warns you should call your midwife or GP if you’ve had an episiotomy or tear and experience the following:

These signs could mean you have an infection.

Another soap star who experienced struggles after giving birth is Kym Marsh.