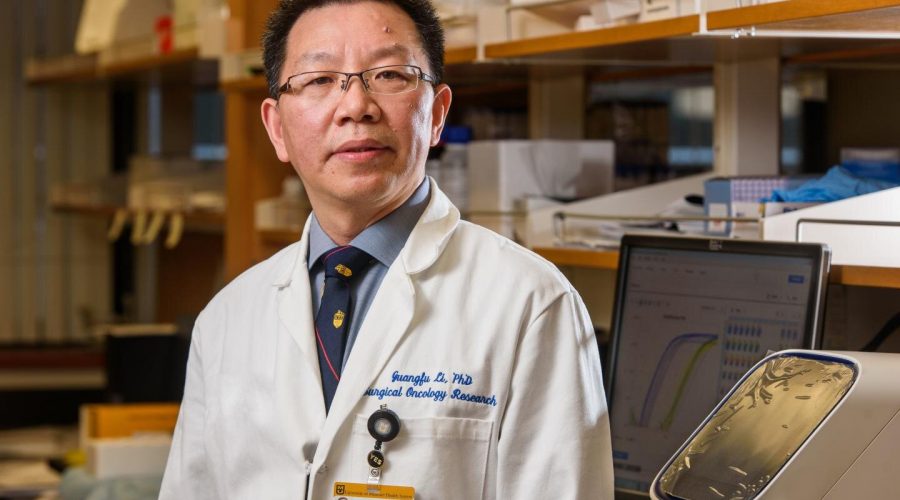 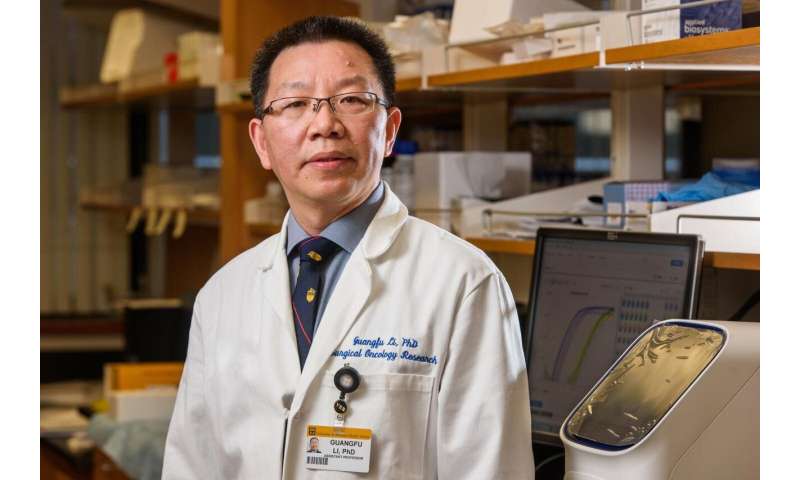 Researchers from the University of Missouri School of Medicine have discovered a treatment combination that significantly reduces tumor growth and extends the life span of mice with liver cancer. This discovery provides a potentially new therapeutic approach to treating one of the leading causes of cancer-related death worldwide.

A cancer translational research team consisting of physicians, and basic scientists created an integrative therapy that combined minimally invasive radiofrequency ablation (RFA) with the chemotherapy drug sunitinib. Individually, each treatment has a modest effect in the treatment of liver cancer. The team hypothesized that pairing the two treatments would have a profound effect by activating an immune response to target and destroy liver cancer cells. That’s exactly what their research revealed.

“We treated tumor-bearing mice with sunitinib to suppress the cancer cells’ ability to evade detection by the immune system, then the RFA acted as a spark that ignited the anti-tumor immune response,” said principal investigator Guangfu Li, Ph.D., DVM, Department of Surgery and Department of Molecular Microbiology and Immunology.

“These results indicate that the sunitinib and RFA-integrated therapy functions as an effective therapeutic strategy that is superior to each individual therapy, significantly suppressing tumor growth and extending the lifetime of the treated mice,” said co-author Eric Kimchi, MD, MBA, Chief of Division of Surgical Oncology and General Surgery, and Medical Director of Ellis Fischel Cancer Center.

The team plans to expand their research to study the effectiveness of this combination therapy on companion dogs and eventually on humans.