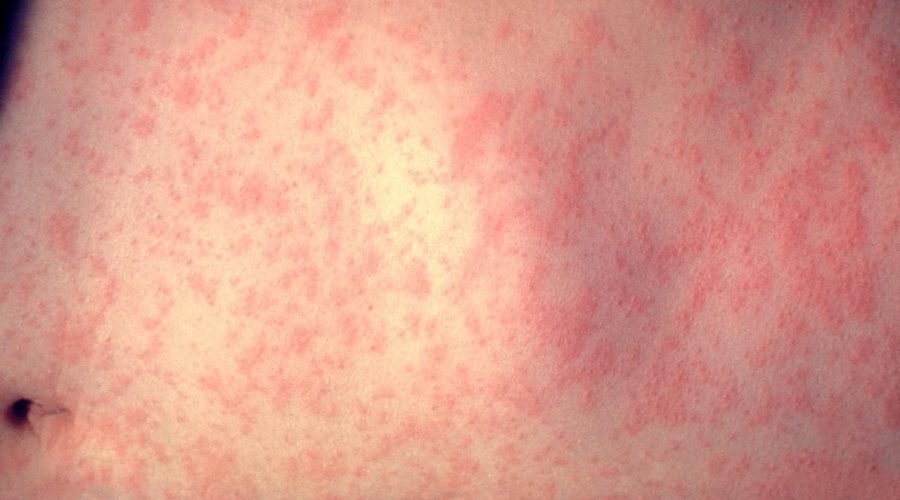 Measles: What to know

What to know about Measles.

A deadly measles epidemic has infected almost 15,000 people in the Philippines, according to officials.

Philippines Health Department Undersecretary Eric Domingo said 14,938 cases have been recorded and 238 deaths reported as of Feb. 28, but the “number of cases is still rising," Bloomberg reported.

“We are continuing with our intensive campaign to vaccinate the vulnerable unprotected children,” Domingo reportedly said.

The Philippines declared a measles outbreak in Manila in early February.

Infections had spiked by more than 1,000 percent in January compared to infections last year, officials said.

By mid-February there were 8,400 cases and 136 deaths. About half of those deaths were children aged 1 to 4, The Associated Press reported, and many of those who died hadn’t been vaccinated.

The outbreak is blamed, in part, on public distrust of the government’s immunization program, which was tarnished in 2017 over an anti-dengue vaccine that was linked to the deaths of at least three children.

The drug, Dengvaxia, was banned by the Food and Drug Administration of the Philippines in February of this year. The program was halted after a study found that the vaccine might increase the risks of severe dengue infection. By then more than 830,000 children had already been given the vaccine.

CHICAGO MIDWAY AIRPORT TRAVELERS MAY HAVE BEEN EXPOSED TO MEASLES, HEALTH OFFICIALS WARN

Another immunization drive to fight the measles was started in Manila in February in the hopes of containing the outbreak by April, Philippines Health Secretary Francisco Duque III said at the time.

In a one-week period, 130,000 of 450,000 people targeted for anti-measles vaccinations were immunized, Duque said.

Measles is a highly contagious respiratory disease caused by a virus which can be spread through sneezing, coughing and close personal contact.

Complications include diarrhea, ear infections, pneumonia and encephalitis, or the swelling of the brain, which may lead to death, according to the Department of Health.