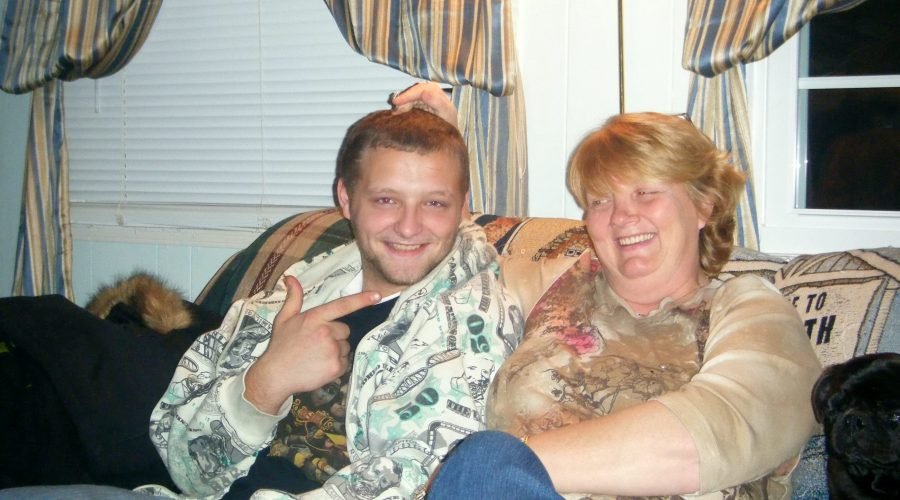 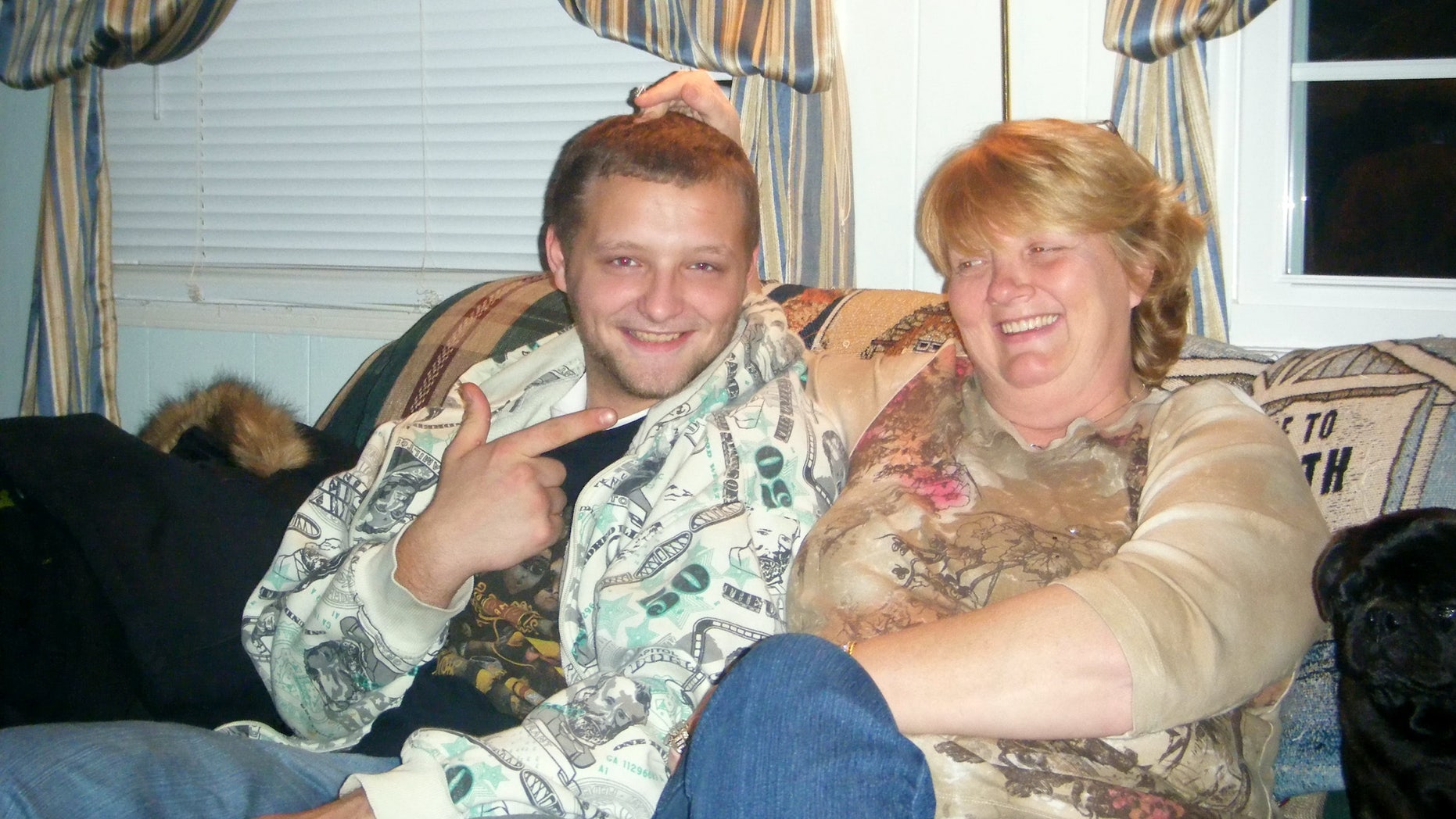 Nora Sheehan, pictured with her son Andrew before his October death, is hoping that sharing the heartbreaking image of her identifying his body will force others to recognize the reality of the nation’s drug epidemic.
(SWNS)

A Delaware mother is hoping the heartbreaking image of her identifying her son’s body at the morgue after he overdosed on opioids and fentanyl will deter others from making the same fatal mistake while also opening the eyes of others.

DOCTORS HAVE BEEN PRESCRIBING FENTANYL TO THE WRONG PATIENTS FOR YEARS, STUDY FINDS

“Holding my dead son in my arms, this is the picture of addiction,” Nora Sheehan, whose son Andrew Jugler died in October, told SWNS. “This is what happens.” 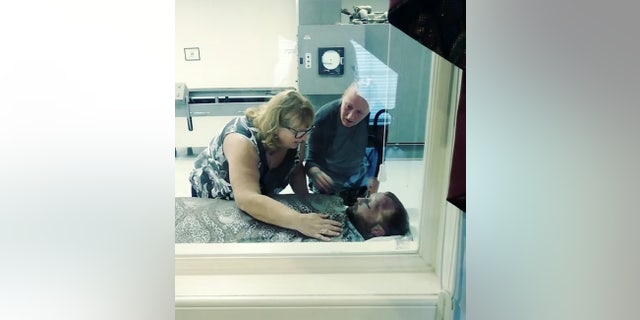 Sheehan didn’t see her son’s body until two days after he fatally overdosed in the woods.
(SWNS)

Sheehan said her 29-year-old son had struggled with addiction since 2010, experimenting first with OxyContin before progressing to heroin and fentanyl. Sheehan said her son’s addiction led him to live in the woods in Maryland, and serve time in jail for breaking and entering.

Sheehan said that she, like many others in her neighborhood, never thought that heroin was an issue in their community until it got hold of her son.

“I hope that sharing this image will impact addicts but mainly I hope the rest of us stop walking around blindly,” she told SWNS. “I never thought heroin and fentanyl were as prevalent in my community as they are. It’s an epidemic. A lot of us just don’t care until it comes into our lives.”

More than 70,000 drug overdose deaths occurred in the U.S. in 2017, according to the Centers for Disease Control and Prevention (CDC), an increase of 9.6 from 2016. Synthetic opioids remain a leading cause of overdose fatalities. Most of the fentanyl-related deaths in recent years involve illicitly made products being mixed with or sold as heroin.

Jugler’s two sisters and mother convinced him to enter a detox program in September, but just weeks later he was found dead on Oct. 7. Sheehan said she didn’t see his body until two days later.

“I couldn’t grieve until I saw him,” she told SWNS. “Until then I had been holding out hope. They told me to prepare for the smell in the room, because his body had been outside for a while in the hot weather. That was the farthest thing from my mind. I wanted to hold him and hug him one last time.”

The image Sheehan has chosen to share shows her with an arm reaching over her son’s body.

“I never believed Andrew wanted to die,” Sheehan told SWNS. “But the combination of drugs he took that last time, he would have never survived.”

Sheehan organized a memorial and invited some of her son’s homeless friends, where members of the community gave out care packages with hygiene products and pizza.