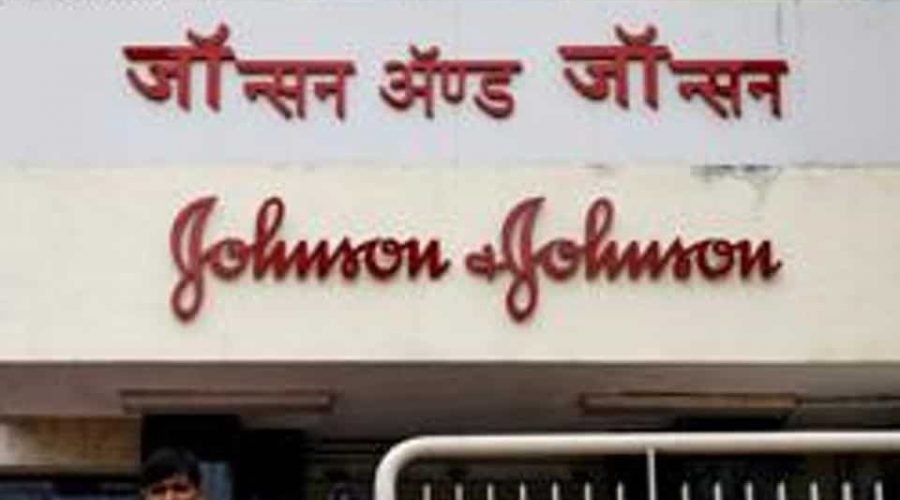 Three months after the Union health ministry approved compensation for patients who received Johnson & Johnson (J&J)’s faulty hip implants before August 2010, the government has directed the company to pay Rs 74.5 lakh to a patient in the first such order.

The amount was to be calculated on case-to-case basis depending on the age and the level of disability of a person, with younger people having higher disability getting the maximum compensation.All states were asked to form a state-level committee, to track and verify eligible patients, and to come up with an amount on the basis of the central committee’s formula.

On Friday, the Central Drugs Standard Control Organisation (CDSCO) directed J&J to pay the compensation amount to a patient from Maharashtra within 30 days from the date receipt of the order. Also, a copy of acknowledgment from the patient about the compensation paid must be submitted to CDSCO within the same period.

The application of the Maharashtra patient was examined by the state-level committee that had forwarded their recommendation to the central committee.

“The central committee, after examining the documents, is of the opinion that the patient implanted with faulty Articular Surface Replacement (ASR) hip implant on both hips and subsequent revision of left hip, is entitled for the financial compensation of Rs 74,57,180 as per the formula,” read the CDSCO notice.

This is the first case where J&J has been directed to pay compensation to a victim of the faulty hip implant surgery.

While the company refused to comment on the notice, saying it was subjudice, the central drug controller appeared hopeful of compliance.

“We will have to think positive,” said Dr S Eswara Reddy, the Drug Controller General of India.Around 200 applications are under consideration for awarding the compensation.

The faulty ASR hip implants manufactured by DePuy International Limited, a subsidiary of J&J Pvt Ltd, were recalled in 2010 globally with complaints of more than usual revision surgeries because of complications such as metal leaching and infections, among other complications.Following complaints from patients, the health ministry set up an 11-member committee on February 7, 2017, to investigate patient complaints of adverse events against the implant. The report was submitted in February 2018 and had recommended a base amount of Rs 20 lakh.

Based on the recommendations, the government constituted a central expert committee under the chairmanship of Dr RK Arya, director, Sports Injury Centre of Safdarjung Hospital, to determine the quantum of compensation.