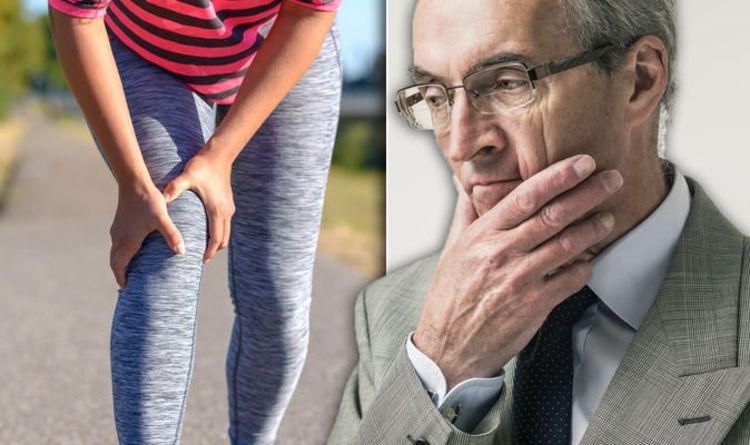 Parkinson’s disease is a condition that damages the brain over a long period of time, said the NHS. It’s caused by a loss of nerve cells in a specific part of the brain. The cells are used to transmit messages from the brain to the nervous system. Parkinson’s symptoms tend to develop slowly over a long period of time, and only appear as mild at first. You could be at risk of the brain condition if you suddenly develop a shooting pain in your arm or legs.

A shock-like pain in your extremities may be an early warning sign of Parkinson’s disease, according to charity Parkinson’s UK.

The pain is usually caused by a trapped nerve in the spinal cord, and is common in patients, it said.

You should speak to a doctor if you often develop a sharp pain, that could also feeling like a tingling or numbness.

“Pain can be a major issue for some people with Parkinson’s, but not for others,” said Parkinson’s UK.

“There are different types of pain associated with Parkinson’s and a range of ways to manage it.

“Shooting pain [radicular pain] – This is a sharp, often shock-like, shooting pain that travels down the arm or leg, and may involve the fingers and toes. 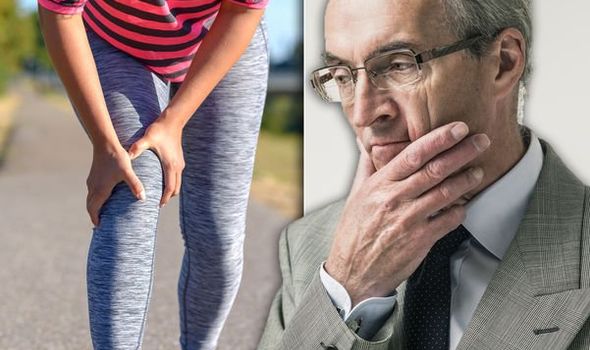 “Speak to your GP if you are experiencing this type of pain. In most cases, simple painkillers and regular, gentle exercise may be enough to treat the problem.

“Shooting pain that won’t go away is rare, but if you experience this speak to your specialist.”

Parkinson’s patients are also more likely to develop muscle pain, or even muscle cramps, it said.

It’s the most common type of pain for people with Parkinson’s disease, and it usually stays in one area without moving about the body or down your limbs.

The cramps can develop at any time of the day or night, but stretching and massaging the affected muscle could help to relieve some of the pain. 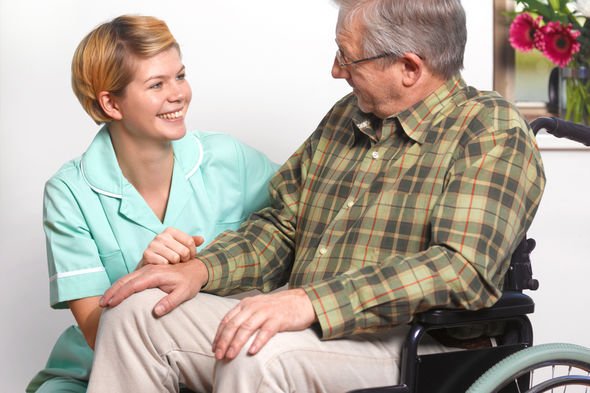 One in every 500 people has Parkinson’s. It is a progressive neurological condition, that limits movement. Here are the most common signs and symptoms.

Most patients start to develop their signs after turning 50 years old, and men are more at risk than women.

Speak to a GP if you’re worried about the signs and symptoms of Parkinson’s disease, said the NHS.

They may ask you about your symptoms, and could refer you to a specialist for further tests.

There are about 127,000 people in the UK with Parkinson’s disease – the equivalent to about one in 500 people.