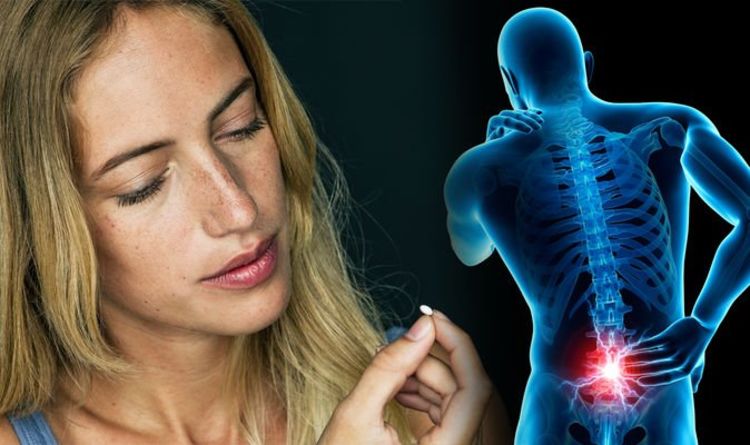 Back pain is often caused by an injury or constant strain on the back, but it usually improves within a few weeks. If back pain lasts longer you should always see your GP. As long as your back pain isn’t caused by anything serious, there are a number of ways recommended to relive the pain. These include taking painkillers like ibuprofen, using hot or cold compression packs, keeping active and doing certain exercises and stretches, like yoga and pilates. But evidence has also shown devil’s claw supplements can ease pain.

A 2016 review of 10 different trials involving more than 2,000 people concluded devil’s claw was more effective than a placebo at reducing lower back pain.

But researchers did call for more trials to be carried out, comparing devil’s claw and other herbal medicines with conventional treatments.

“The plant is named after its fruit, which is covered in spikes that resemble the talons on a claw, but it’s actually the root that tends to be dried out, powdered, and used in remedies.” 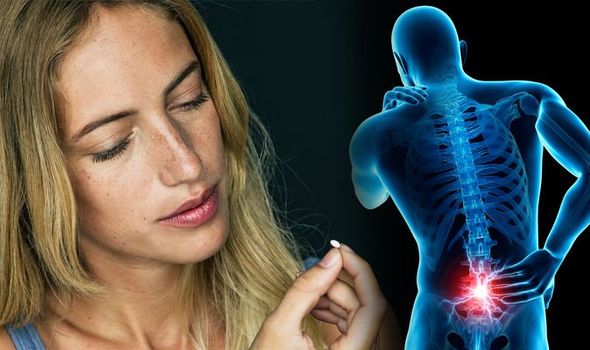 You can find devil’s claw in teas, tablets and capsules, and it’s also available in beauty products such as herbal bath soaks, gels and massage oils.

“While there is no set upper limit, the European Medicines Agency guidelines do not advice exceeding 800mcg to 1g of davit’s claw a day.

“For gels, oils or creams, apply a thin layer as needed to the affected area until it has been absorbed.

“However, if any itching or redness develops, stop using it and see your GP. 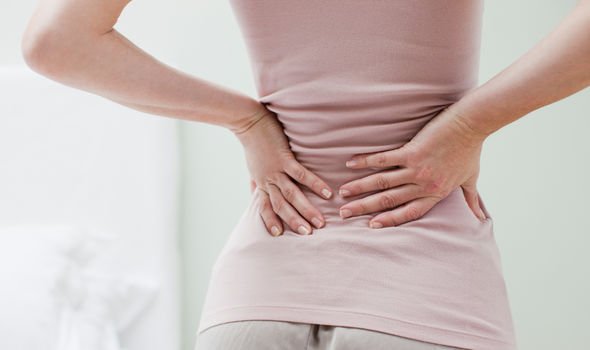 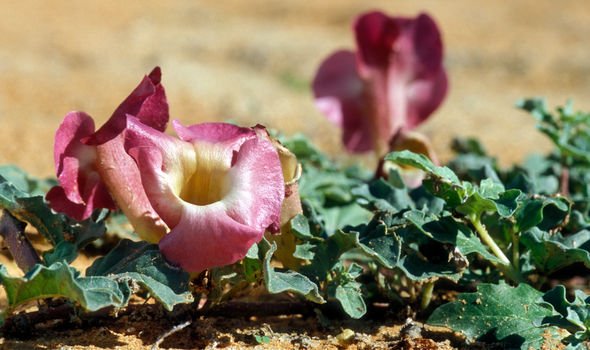 “Children under the age of 18, pregnant women and people with stomach ulcers should all avoid taking devil’s claw.”

Keeping your levels of vitamin D topped up could also help relieve back pain.

A deficiency in this vitamin could be responsible for making your pain worse.

A study published in Pain Physician in 2013 found severe pain was associated with a high prevalence of vitamin D deficiency in people with lumbar spinal stenosis, a condition with lower back pain as a symptom.

Capsaicin, glucosamine and chondroitin could also prove effective at relieving back pain.