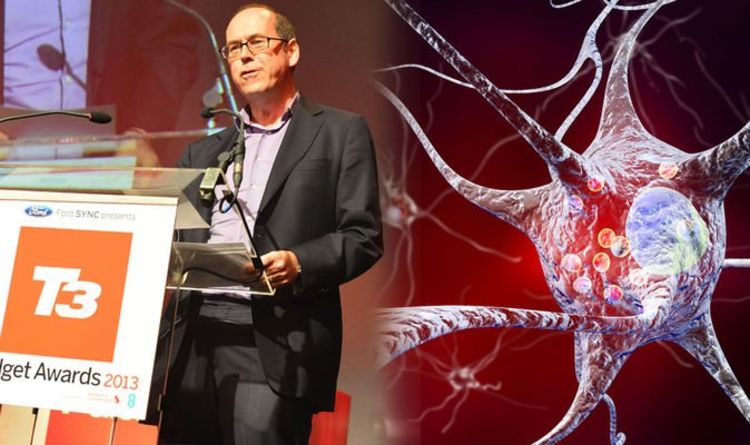 BBC journalist Rory Cellan-Jones, 61, took Twitter by storm when he announced to his followers: “A couple of people have noticed my hand shaking in my live 5G broadcast today. So seems a good time to reveal that I’ve recently been diagnosed with Parkinson’s.” It had been an eventful journey leading up to this tweet. The BBC journalist reached out for advice after a neurologist identified the common sign of the degenerative disease while watching him report from Jersey last year.  He was then diagnosed with the life-long condition.

Parkinson’s disease is a progressive neurological condition that develops when cells in the brain stop working properly and are lost over time.

Cellan-Jones also experienced another key signifier of the neurological condition – a shuffling gait and muscle rigidity.

He explained: He told BBC Breakfast: “I didn’t notice anything at that stage late last year, I was beginning to worry about something – I was dragging my foot as a walked.

“This dragging of the foot was just the latest thing, and then I was noticing stiffness in one of my hands and it became difficult to type, so I suppose it was a gradual awareness. I became more aware as the year went on that something was wrong.” 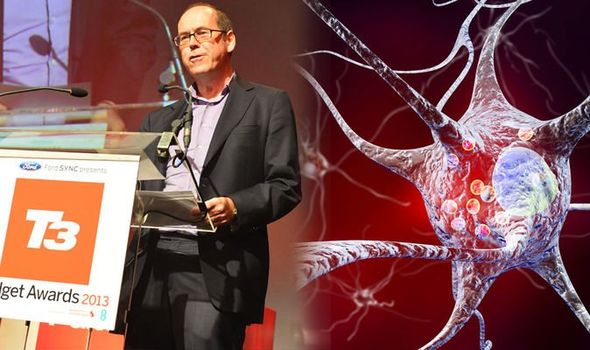 According to the EPDA, there are a number of ways to treat and manage gait problems. These include:

Physiotherapists: He or she can help by breaking down the sequence of walking so that you focus on each individual component and consciously carry out each movement.

They can also advise on curbing strategies to help reducing freezing – a common symptom of Parkinson’s, the fear of falls, and the safe use of mobility aids such as walking sticks so that these are used correctly, the health body said.

“It is important that any aid, e.g. walking frame or stick, is the correct height for you and that you use it correctly so that your balance and safety are not compromised,” it said.

An occupational therapist can also advise on appropriate positioning on the ground of visual cues that might might impede movement such as narrow gaps between furniture, and on various metronomes and other auditory devices that can help you keep an even pace when walking, the health site added.

Podiatrists: A podiatrist will be able to advise on the most suitable footwear to aid walking, especially on the height of heels and the material of shoe soles. 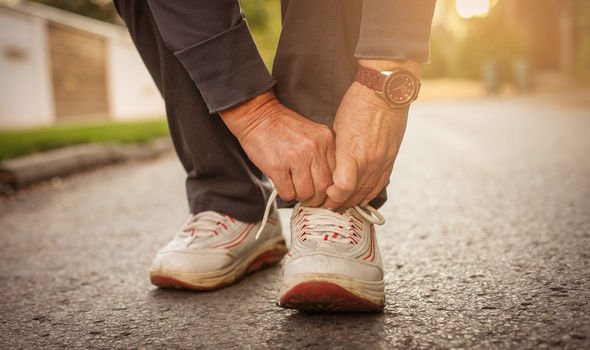 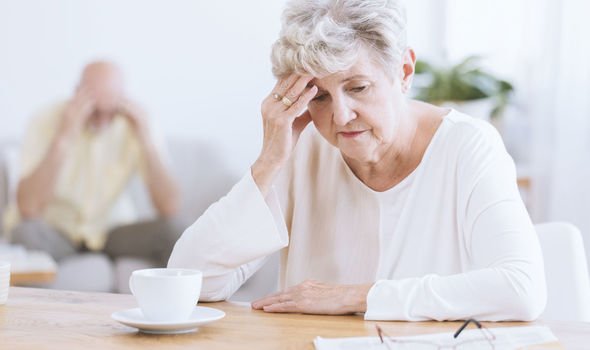 According to Parkinson’s UK, there a number of ways people living with PD can improve their own gait without help. It recommends the following:

According to the NHS, a person living with PD can also experience a wide range of other physical and psychological symptoms, such as:

As the condition progresses, the symptoms of Parkinson’s disease can get worse and it can become increasingly difficult to carry out everyday activities without assistance.

There is currently no cure for the disease but with advances in treatment, most people with Parkinson’s disease now have a normal or near-normal life expectancy.

Related posts:
12/06/2019 Health News Comments Off on Parkinson’s: BBC reporter realised he had disease after sign was spotted by viewers
Categories
Recent Posts