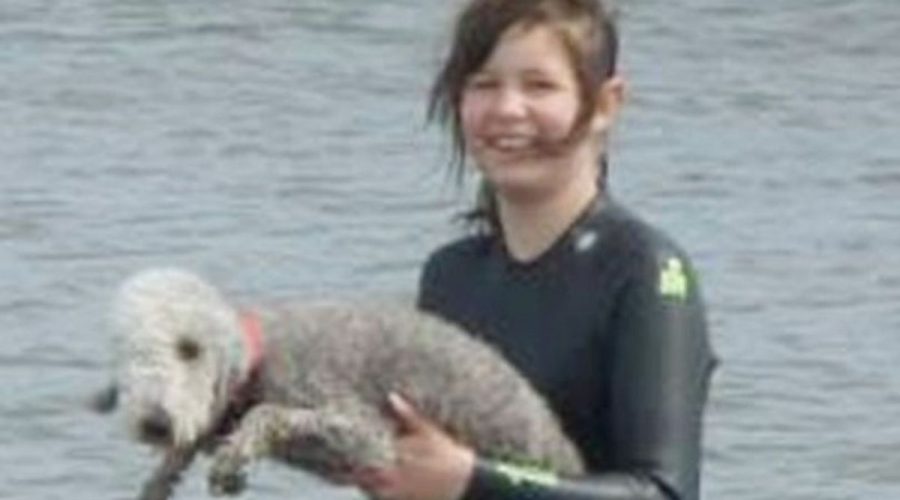 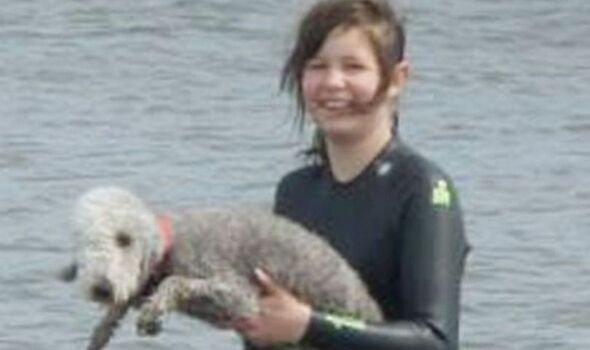 A paramedic accused of failing to give a teen girl life support told the police to stop performing CPR minutes after arriving, a tribunal heard.

When operational paramedic Gavin Wood, from the North East Ambulance Service (NEAS), arrived at the scene in Shildon, County Durham, two police officers were already providing the 17-year-old with CPR.

By the time a community paramedic and a respondent crew arrived, Mr Wood had decided to stop CPR and declare her deceased.

After the incident, a clinician raised concerns that Mr Wood had not completed everything he should have done with regards to treatment, reports Chronicle Live.

A tribunal, which began on Monday, January 9, aims to identify whether his fitness to practise was impaired by reason of misconduct and/or a health condition.

Alan Potts, who carried out an investigation on behalf of the NEAS, was the first person to give evidence.

He told the hearing how the report did not support the decision making which Mr Wood subsequently made.

He said: “Within two to three minutes of having arrived on scene, the Recognition of Life Extinct had been proceeded.

“There was an act of resuscitation ongoing, with the police officers that were doing that, and, on arrival of the registrant, the registrant made the call to ask them to stop.

“There didn’t appear to be adequate rationale for the registrant to have made the decision for ongoing resuscitation to have been ceased.

“The registrant, when questioned, suggested that he should have provided advanced life support.

“The registrant had not provided thorough basic life support by stopping the initial resuscitation.”

The tribunal heard how guidelines state that paramedics should use an ECG to record activity of the heart for a minimum of 30 seconds.

Mr Potts said Mr Wood told another paramedic that he was going to do a 30-second printout, after he had already stopped resuscitation.

He said that he claimed he was unable to print it out due to a fault or issue with the machine.

Mr Potts, who was a clinical operations manager, told the tribunal that Mr Wood had used it during the day with no issues and no concerns had been raised.

An investigation revealed that a 16-second reading had been recorded.

Mr Potts said: “Normally you would have an ECG reading. There was no reading from that, that lasted more than 16 seconds. You would need at least a 30-second strip.

“I would expect, if someone was doing Recognition of Life Extinct there would be a minimum of 30-second rhythm strip. I would tend to not do 30 seconds, I would do more. The minimum is 30 seconds.

“Unless there’s some major issue, it wouldn’t be sufficient of Recognition of Life Extinct without having the printout.

“It would be unusual to make a decision on this without having attached or produced a 30-second strip at least.”

The tribunal, which is taking place virtually, heard how no effort was made to clear Quinn’s airway.

Mr Potts said that the investigation to discover whether her pulse had been checked was “inconclusive”.

Mr Wood, who has practiced as a paramedic since 1997, did not attend the first day of the tribunal. It is expected to last until January 20 this year.

Mr Wood is also accused of the following on December 9, 2018:

Mr Wood is accused of being dishonest in relation to his conduct. He is also accused of misconduct.

The tribunal has acknowledged that he has a physical/mental health condition.

Following Quinn’s death, and the passing of her 21-year-old brother Dyllon to suicide in 2019, her parents set up a charity called Quinn’s Retreat.

The charity offers a retreat for those bereaved by suicide.

There are a number of mental health crisis helplines available to help and support people in crisis. They include:

Samaritans – You can contact Samaritans 24 hours a day, 365 days a year. You can call 116 123 (free from any phone), email [email protected] or visit some branches in person.

Shout – Youcan text SHOUT to 85258. Shout offers a confidential 24/7 text service providing support if you are in crisis and need immediate help.