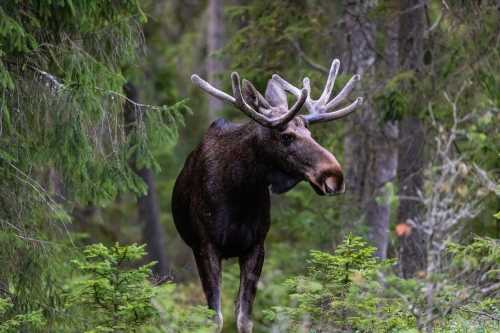 Prions are proteins that cause fatal and incurable neurodegenerative diseases in humans and animals, some of which include sheep scrapie, chronic wasting disease (CWD) of cervids, Creutzfeldt-Jakob disease (CJD), and bovine spongiform encephalopathy. The continual emergence of novel prion diseases and strain variants has been reported, which has led to an increasing number of animal infections. Recently, CWD has raised concerns in the scientific community due to its uncontrolled contagious transmission. 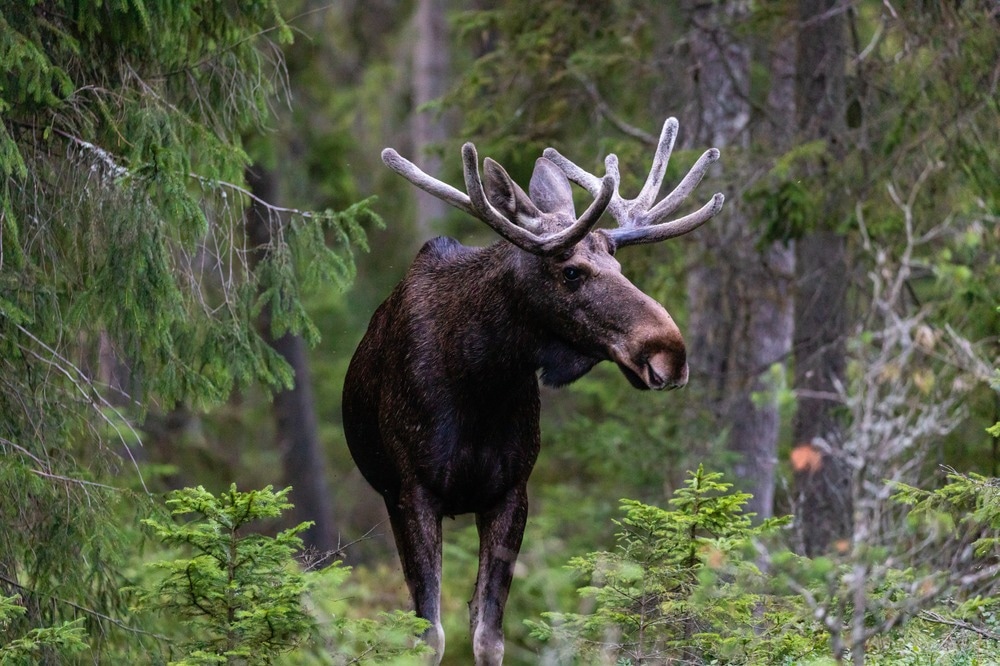 Structure and function of prions

Diseases caused by prions are highly contagious and spread through the infected animal's saliva, urine, blood, or feces. These diseases' exceptional transmissibility stems from the dynamic conformational properties of the prion protein (PrP).

The secondary structure of host-encoded cellular PrP (PrPC) is α-helical. However, during disease, its moderately underglycosylated infectious counterpart (PrPSc) assembles into amyloid fibrils with parallel and intermolecular β-sheets. The replicative property of prions is based on the capacity of PrPSc to repeatedly template its conformation on PrPC, which leads to an exponential accumulation of prions.

Although prions lack nucleic acids, they exhibit heritable strain properties that influence disease outcomes. This property affects patterns of neuronal degeneration, clinical signs, incubation period, defined as the time between infection and manifestation of symptoms, and PrPSc deposition in the central nervous system (CNS). The heritable property also influences the capacity of prions to replicate in non-CNS tissues, such as those within the lymphoreticular system.

The differential strain properties of prion species influence their capacity to cause disease. It has been observed that heritable strain information of prions is enciphered by distinct PrPSc conformations that are propagated during replication.

The increased infectiousness of CWD has resulted in an increasing number of CWD-infected cervids in at least 30 U.S. states and three Canadian provinces. The import of diseased animals from North America has also introduced CWD into South Korea. In addition to cervids, CWD has also been detected in free-ranging Norwegian reindeer, moose, red deer, and reindeer from Sweden, Norway, and Finland.

The application of genetically modified CWD-susceptible mice expressing cervid PrPC (CerPrPC) has provided important insights into varied aspects of disease pathogenesis. For example, it was observed that North American moose and deer encode glutamine (Q) at codon 226 (CerPrP-Q226), while elk encode glutamate (E) at this position (CerPrP-E226). The role of these variations in the selection and propagation of CED strains was elucidated in previous studies using transgenic (Tg) mice.

Scientists have also developed CWD-susceptible gene-targeted (Gt) mice, in which the PrP coding sequence was incorporated with CerPrP-Q226 or CerPrP-E226 to determine the effects of primary structural differences. In vivo experiments using Tg mice provided important insights into disease outcomes in the presence of amino acid changes. One of the key advantages of this study was that GT mice recapitulated the lymphotropic properties of CWD strains.

Characterization of a novel CWD strain in moose

Despite the similarities, both strains were found to be different based on their disease kinetics, variable responses to GdnHCl denaturation, and dissimilar neuropathologic lesion profiles. These findings substantiate that Finnish and Norwegian moose CWD prions are different.

The current study builds on existing evidence of CWD strains by revealing the differential properties of a newly detected Norwegian strain and North American CWD, thus indicating that both the CWD strains were unrelated. The distinct CWD properties in Nordic moose were explained based on the emergence of divergent strains from unrelated and stochastic conversion events in different animals.

Although M-F1 prions had the capacity of suboptimal propagation using CerPrPC-E226 as a template for replication, the TgE (M-F1) prions were not capable of further propagation by CerPrPC-E226. Instead, these prions retained an inclination for conversion of CerPrPC-Q226.

Priyom holds a Ph.D. in Plant Biology and Biotechnology from the University of Madras, India. She is an active researcher and an experienced science writer. Priyom has also co-authored several original research articles that have been published in reputed peer-reviewed journals. She is also an avid reader and an amateur photographer.