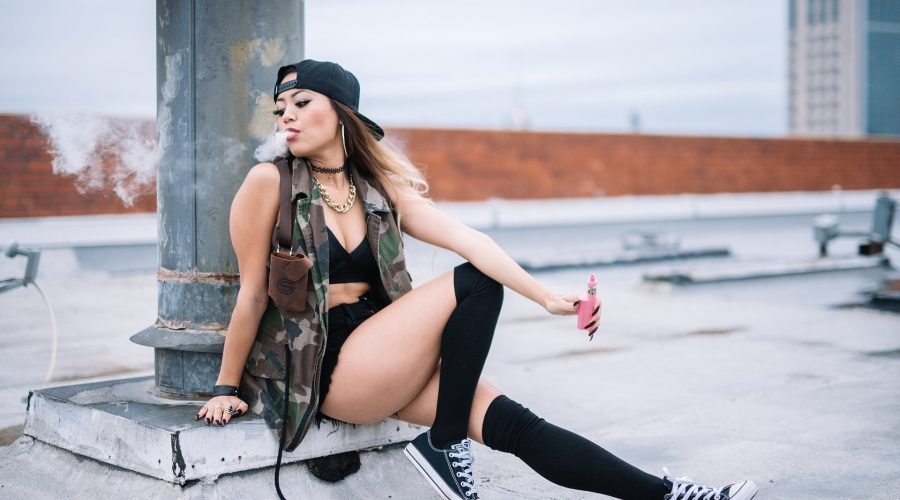 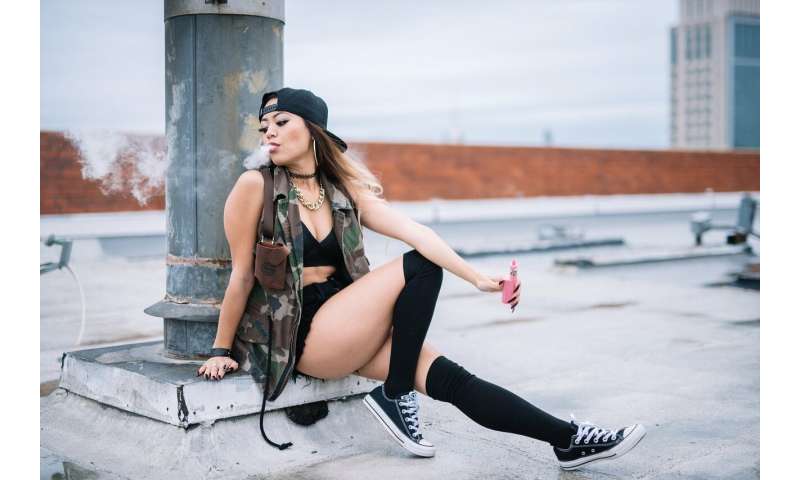 Data show clearly that young people are vaping in record numbers. And despite the onslaught of reports and articles highlighting not only its dangers but the marketing tactics seemingly aimed to hook teens and young adults, the number of vaping users continues to climb.

These teens may be overlooking (or underestimating) a key ingredient in the vapors they inhale: nicotine. Though it’s possible to buy liquid or pod refills without nicotine, the truth is you have to look much harder to find them. Teens may not realize that nicotine is deeply addictive. What’s more, studies show that young people who vape are far likelier to move on to cigarettes, which cause cancer and other diseases.

So why is nicotine so addictive for teens?

Nicotine can spell trouble at any life stage, but it is particularly dangerous before the brain is fully developed, which happens around age 25.

“Adolescents don’t think they will get addicted to nicotine, but when they do want to stop, they find it’s very difficult,” says Yale neuroscientist Marina Picciotto, Ph.D., who has studied the basic science behind nicotine addiction for decades. A key reason for this is that “the adolescent brain is more sensitive to rewards,” she explains.

The reward system, called the mesolimbic dopamine system, is one of the more primitive parts of the brain. It developed as a positive reinforcement for behavior we need to survive, like eating. Because the mechanism is so engrained in the brain, it is especially hard to resist.

When a teen inhales vapor laced with nicotine, the drug is quickly absorbed through the blood vessels lining the lungs. It reaches the brain in about 10 seconds. There, nicotine particles fit lock-and-key into a type of acetylcholine receptor located on neurons (nerve cells) throughout the brain.

“Nicotine, alcohol, heroin, or any drug of abuse works by hijacking the brain’s reward system,” says Yale researcher Nii Addy, Ph.D., who specializes in the neurobiology of addiction. The reward system wasn’t meant for drugs—it evolved to interact with natural neurotransmitters already present in the body, like acetylcholine. This neurotransmitter is used to activate muscles in our body. The reason nicotine fits into a receptor meant for acetylcholine is because the two have very similar shapes, biochemically speaking, Addy explains.

Once nicotine binds to that receptor, it sends a signal to the brain to release a well-known neurotransmitter—dopamine—which helps create a ‘feel-good’ feeling. Dopamine is part of the brain’s feedback system that says “whatever just happened felt good” and trains the brain to repeat the action. But nicotine, unlike other drugs such as alcohol, quickly leaves the body once it is broken down by the liver. Once it’s gone, the brain craves nicotine again.

When an addicted teen tries to quit nicotine, the problem of cravings is of course tied to the drug that causes the dopamine rush, Addy says. What’s more, recent animal study research and human brain imaging studies have shown that “environmental cues, especially those associated with drug use, can change dopamine concentrations in the brain,” he says. This means that simply seeing a person you vape with, or visiting a school restroom—where teens say they vape during the school day—can unleash intense cravings. “In the presence of these cues, it’s difficult not to relapse,” Addy says.

Nicotine can also cause physical changes in the brain, some temporary, and others that some researchers, like Picciotto, worry could be long-lasting.

But animal studies show nicotine also can cause issues with brain function, leading to problems with focus, memory, and learning—and these may be long-lasting. In animals, nicotine can cause a developing brain to have an increased number of connections between cells in the cerebral cortex region, says Picciotto. “If this is also true for humans, the increased connections would interfere with a person’s cognitive abilities,” Picciotto says.

To illustrate how this might work, Picciotto gives an example. A student sitting in a noisy classroom, with traffic passing by the window, needs to be able to focus her attention away from the distracting sounds so she can understand what the teacher says. “Brains not exposed to nicotine learn to decrease connections, and refinement within the brain can happen efficiently,” Picciotto says. “But when you flood the system with nicotine, this refinement doesn’t happen as efficiently.”

“There’s hope that the current vaping epidemic won’t lead to major health problems like lung cancer or pulmonary disease,” Picciotto says. “But we may still see an epidemic of cognitive function problems and attention problems. The changes made in the brain could persist.”

Weighing the pros and cons of vaping versus smoking is difficult to do. On the one hand, e-cigarettes likely do not produce 7,000 chemicals—some of which cause cancer—when they are activated, like regular combustible cigarettes do. However, the aerosol from a vape device has not been proven safe. Studies have found that it contains lead and volatile organic compounds, some of which are linked to cancer. Researchers are still gathering data on the possible long-term health effects from vaping. It’s notable that e-cigarettes have not been approved by the Food and Drug Administration (FDA) as smoking cessation devices. However, e-cigarettes may be a better choice for adult smokers if they completely replace smoking, according to the Centers for Disease Control and Prevention (CDC).

But where nicotine levels are concerned, a newer and popular type of vape device, called a “pod mod,” outcompetes many other e-cigarette devices. The form of nicotine in these pods is estimated to be 2 to 10 times more concentrated than most free-base nicotine found in other vape liquids. A single pod from one vape manufacturer contains 0.7 mL of nicotine, which is about the same as 20 regular cigarettes.

Despite its extremely addictive nature, people can successfully quit using nicotine with personalized approaches, especially under the guidance of physicians who understand addiction.