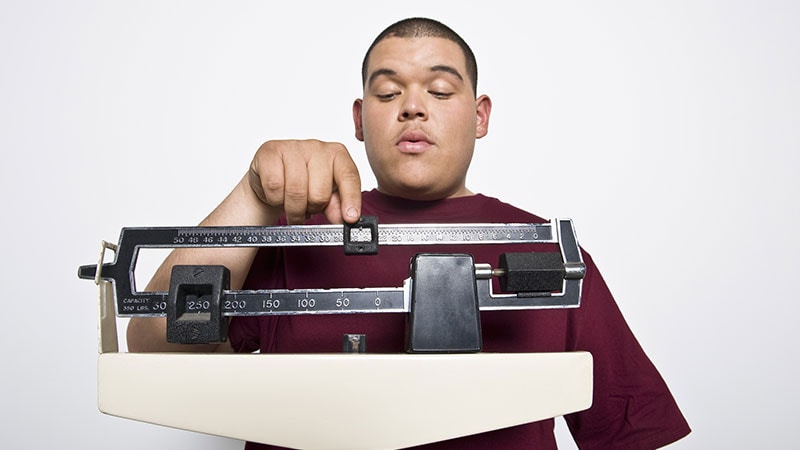 There has been a significant increase in early onset type 2 diabetes in teens and young adults around the world, and in particular, in nations with low-middle and intermediate sociodemographic indices, and in women under 30 years of age, a new study has shown.

The surge was seen from 1990 to 2019 among those aged 15 to 39, say Jinchi Xie, of the Harbin Medical University in Heilongjiang Province, China, and colleagues, who reported their findings in BMJ.

Prior research conducted in high-income nations has also indicated a significant rise in the prevalence or incidence of type 2 diabetes in youth, the investigators note.

“Our study showed a clear upward trend of the burden of early onset type 2 diabetes from 1990 to 2019. Countries with a low-middle and middle sociodemographic index and women aged < 30 years were particularly affected,” they note.

“Weight control is essential in reducing the burden of early onset type 2 diabetes, but countries should establish specific policies to deal with this problem more effectively,” they urge, adding that their findings “provide a basis for understanding the epidemic nature of early onset type 2 diabetes and call for urgent actions to deal with the issue from a global perspective.”

Daniel S. Hsai, MD, an associate professor at Pennington Biomedical Research Center, Baton Rouge, Louisiana, who was not involved in the study, said the new findings don’t surprise him.

“These are trends that we have seen already for a number of years in the United States, but it is really good to see this more global data and looking at multiple different countries, multiple different sociodemographic areas, very specifically for this particular article focusing on the younger population,” he said.

Hsai noted that the American Diabetes Association has screening recommendations for youth, noting that it can begin as young as 10 years of age in cases where there are risk factors, such as a family history of diabetes or elevated body mass index (BMI).

He added that this alarm of type 2 diabetes becoming more prevalent in younger populations should prompt the development of more treatment options aimed at this age group. “We know that there are over 70 medications approved for type 2 diabetes in adults, but just a handful for treating type 2 diabetes in children. That’s not even to mention weight loss drugs, so I think this is again another group of data to demonstrate that we need to address this problem. If we can find better ways to identify and prevent this disease in youth, this will lead to better outcomes, better quality of life.”

Hsai also pointed out that having diabetes at a young age means there is a much longer timeframe in which patients could develop complications. “People die of diabetes, but by and large, people die of the complications from diabetes, so that’s kidney failure, cardiovascular disease. So you can already see if someone has diabetes in their teenage years, 20 years later, in their 30s or 40s, they could already be at risk for having a heart attack or stroke or some other major cardiovascular event,” he explained.

Global Burden of Diabetes in Youth Across 200 Countries

Xie and colleagues examined data from the Global Burden of Disease Study 2019, which approximated the mortality, disability-adjusted life-years (DALYs), and incidence linked with over 360 injuries and diseases.

Vital statistics and civil registration, a systematic review of consensus disease registries, household questionnaires, use of health services, notifications of disease, air pollution monitors, satellite imaging, and other resources were used to gather data for the study.

They assessed type 2 diabetes in teens and young adults aged 15-39 years across 204 countries and territories during 1990-2019.

At 30 years of age, men typically had lower DALYs and mortality rates than women; however, distinctions between the sexes were reversed at 30 years of age or more, with the exception of nations with a low sociodemographic index.

“Early onset type 2 diabetes is a growing global health problem in adolescents and young adults, especially in countries with a low-middle and middle sociodemographic index,” the researchers reiterate.

“Weight control is essential in reducing the burden of early onset type 2 diabetes, but countries should establish specific policies to deal with this problem more effectively.”

“Specific measures are needed in countries with different levels of socioeconomic development because of the variable attributable risk factors for type 2 diabetes in adolescents and young adults,” the study team conclude.

Ashley Lyles is an award-winning medical journalist. She is a graduate of New York University’s Science, Health, and Environmental Reporting Program. Previously, she studied professional writing at Michigan State University, where she also took premedical classes. Her work has taken her to Honduras, Cambodia, France, and Ghana and has appeared in outlets like The New York Times Daily 360, PBS NewsHour, The Huffington Post, Undark, The Root, Psychology Today, TCTMD, Insider, and Tonic (Health by Vice), among other publications.