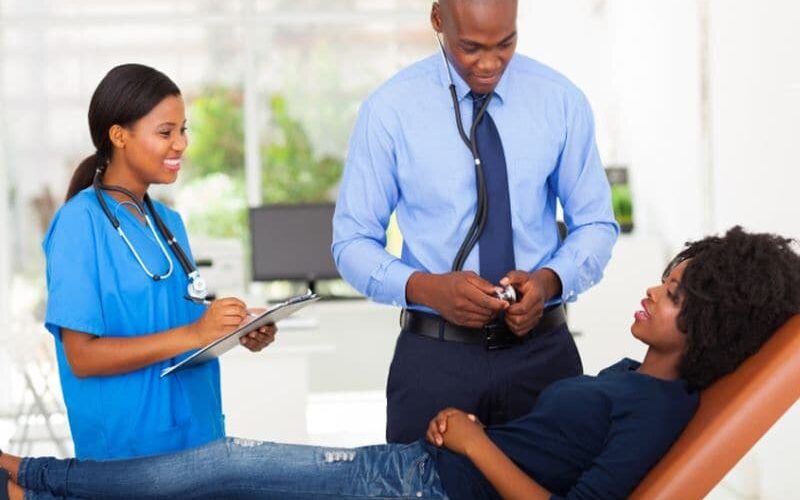 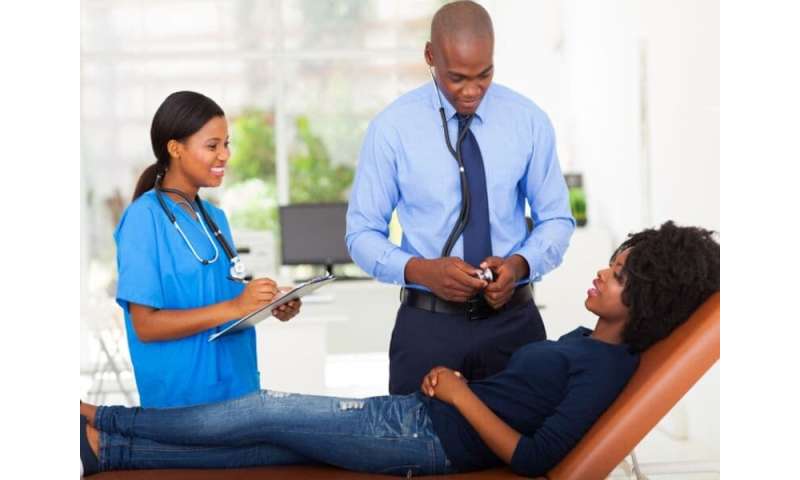 Sixty percent of U.S. physicians believe that the Affordable Care Act (ACA) has improved access to care and insurance after five years of implementation, according to a report published in the September issue of Health Affairs.

Lindsay Riordan, from the Mayo Clinic Alix School of Medicine in Rochester, Minnesota, and colleagues readministered elements of a previous survey to U.S. physicians to examine how their opinions of the ACA may have changed during the five-year implementation period (2012 to 2017). Responses were compared across surveys. A total of 489 physicians responded to the 2017 survey.

The researchers found that 60 percent of respondents believed that the ACA had improved access to care and insurance, but 43 percent felt that it had reduced coverage affordability. Despite reporting perceived worsening in several practice conditions, in 2017, more physicians agreed that the ACA “would turn United States health care in the right direction” compared with 2012 (53 versus 42 percent). In the 2017 results, only political party affiliation was a significant predictor of support for the ACA after adjustment for potential confounding variables.

Related posts:
07/09/2019 Health News Comments Off on Majority of U.S. doctors believe ACA has improved access to care
Categories
Recent Posts
We and our partners use cookies on this site to improve our service, perform analytics, personalize advertising, measure advertising performance, and remember website preferences.Ok