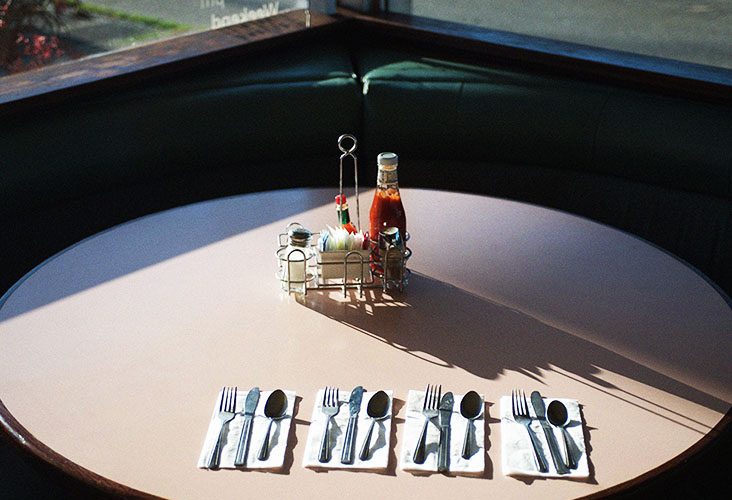 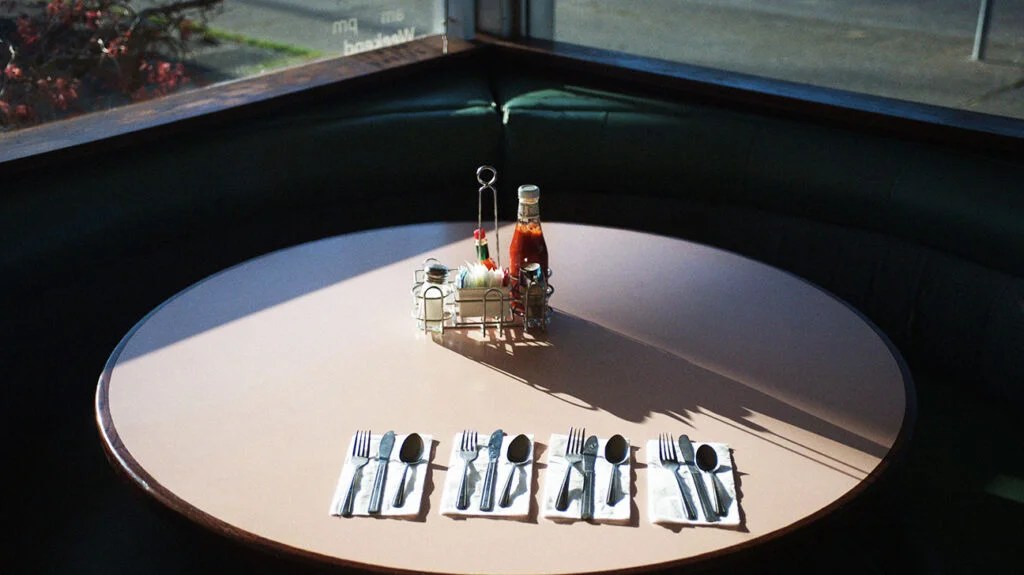 Over the past few years, the medical world has started to increase its understanding of the role gut health plays in a person’s overall well-being. However, much is still unknown about the different roles “good” and “bad” bacteria play within the body.

A team from Yale University has added another piece to this puzzle through a mouse study showing some gut bacteria can evolve and become more harmful than helpful. As that happens, the bacteria can permeate the intestinal walls to invade other organs in the body, causing inflammation and other health issues.

The study was recently published in the journal Nature.

What happens with increased intestinal permeability?

Research shows the “good bacteria” located in the gut microbiome help the body with various functions, including receiving needed nutrients and assisting with nerve function.

If a person’s gut microbiome becomes unbalanced and contains more bad bacteria than good, the body’s immune system can be triggered. This can sometimes allow bacteria and toxins inside the intestines to breach the intestinal walls and enter the body’s bloodstream.

This is called increased intestinal permeability (IP), also sometimes referred to as a “leaky gut.”

Increased IP has been linked to a variety of health issues, including:

For this study, senior author Dr. Noah Palm, associate professor of immunobiology at Yale University, and his team examined whether gut bacteria that changed while within the body — called “within-host evolution” — had a higher IP rate, possibly causing chronic inflammation.

Dr. Palm and his team used a mouse model to test a specific gut bacteria called Enterococcus gallinarum (E. gallinarum). This specific bacteria has been linked to diseases such as urinary tract infection, pelvic infection, and endocarditis where the heart’s inner lining becomes inflamed.

Through the mouse model, researchers found over time that some E. gallinarum acquired small DNA mutations that allowed it to live inside the lining of the intestinal walls, eventually escaping the gut and landing in the lymph nodes and liver.

The scientists found the bacteria stayed virtually hidden outside of the gut for a period of time. When the body noticed their presence, the immune system kicked in, causing an inflammatory response.

“We discovered that the evolution of individual bacterial species within our guts over time can lead to increases in the ability of that species to evade immune detection and clearance, cross the intestinal barrier, persist within our internal organs, and drive chronic inflammatory responses,” Dr. Palm detailed.

“Thus, the ongoing evolution happening within our microbiomes over the course of each individual’s lifetime can provide a unique source of stochasticity in disease development,” he told Medical News Today.

“Because evolution is stochastic, this may explain why some individuals can live with a potentially pathogenic species in their gut for years to decades without becoming ill. It also provides an additional mechanistic explanation for the connection between aging and diverse diseases that are aided and abetted by the microbiome.”
— Dr. Noah Palm

Not all bacteria are the same

Dr. Palm said since these findings are still in the basic research stage, they are not able to yet draw any prescriptive conclusions for diagnosing or treating increased IP in patients.

“However, our data suggests that specific changes in bacterial behavior resulting from within-host evolution may underlie ‘leaky gut’ in a subset of patients,” he explained. “Thus, interventions that block the evolution of immune evasion or that target translocating microbes could be used to prevent or treat diverse diseases associated with bacterial translocation.”

Dr. Ashkan Farhadi, gastroenterologist at MemorialCare Orange Coast Medical Center in Fountain Valley, CA, agreed that this study is not at a level to help with diagnosis or treatment at this time. However, he told MNT that it is a hypothesis-generating study “that puts a framework and expands our understanding of the problem that can eventually help us prevent these conditions to begin with.”

“[I]magine, hypothetically, we’re testing someone and say ‘you have bad bacteria, let’s prevent ulcerative colitis in you in 10 years’. Because it’s possible that every time you stress out, one of these germs gets access to your system. Your body does not recognize them and they sit there and wait for some moment to hit you.”
— Dr. Ashkan Farhadi

Dr. Farhadi also remarked on the importance of this study in showing not all bacteria are the same.

“This (tells) us that our understanding of germs in the gut is so rudimentary,” he explained. “It’s just like you looking with a telescope from the moon [at] the earth, [see] a group of people and think okay, there are people there. But they are not the same.”

“Our understanding (of bacteria) is like that. Now at least we know there is a specific [bacteria] that does a specific thing that can lead to something that we may be able to help prevent some specific disease. And that’s a very important first step,” Dr. Farhadi added.