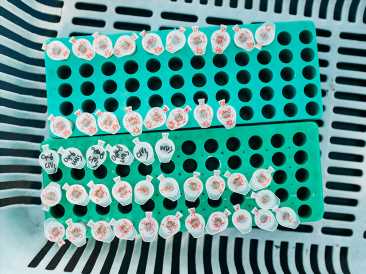 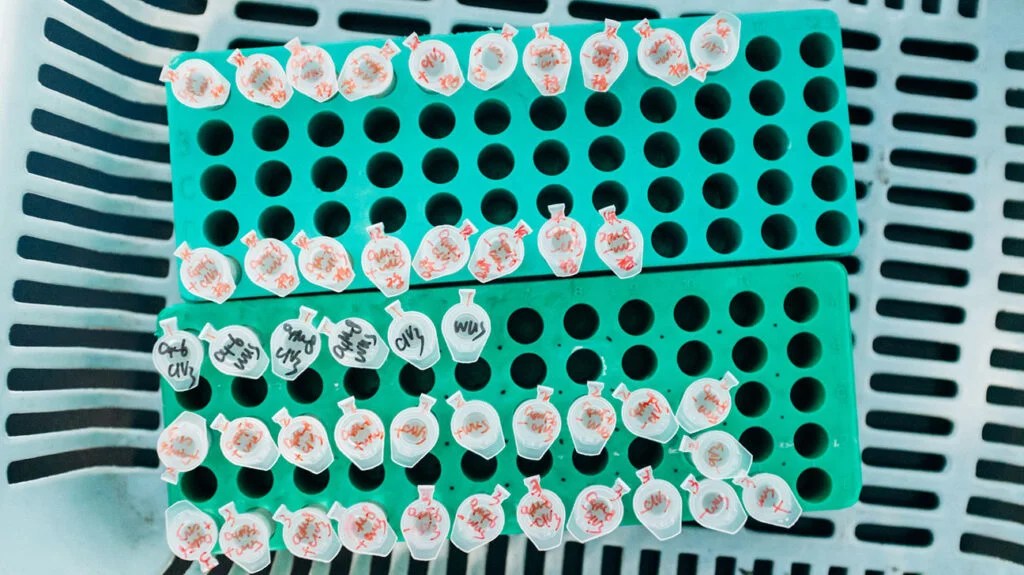 About 6.8 million people around the world have inflammatory bowel disease (IBD) — an umbrella term for diseases that affect the gut.

There is currently no cure for IBD. Treatments for IBD generally include medications that reduce inflammation as well as lifestyle changes and sometimes surgery.

Now, a research team from UT Southwestern Medical Center in Texas says they have discovered a potential new drug target for treating IBD centered on a pathway involving a cellular protein called Pak2 and an immune protein called IL-17.

Their study was recently published in the journal Cell Reports.

There are two main diseases under the term IBD.

People who have IBD can experience a number of different symptoms at different times and with different severities. The most common symptoms include:

IBD is generally diagnosed through a combination of blood and stool tests as well as imaging tests such as X-rays, CT scans, and MRI scans.

For this study, researchers focused on two different types of proteins that occur naturally inside the body.

The first is an immune molecule called interleukin (IL)-17, which is a type of cytokine. Cytokines are a group of proteins that help cells talk to each other and can affect the activity of the immune system.

The second molecule is Pak2 — a protein that helps the body with a variety of different roles in how cells grow and are structured.

Past research has suggested that Pak2 may be a potential therapeutic target for condition such as cardiac disease and pancreatitis.

In their recent study, scientists utilized a mouse model to examine the roles of IL-17 and Pak2 in IBD.

According to Dr. Venuprasad Poojary, an associate professor in the Division of Digestive and Liver Diseases at UT Southwestern as well as a member of the Harold C. Simmons Comprehensive Cancer Center and lead author of the recent study, researchers found IL-17 was heightened in the worst cases of IBD.

“Our research found that blocking Pak2 led to weight loss and colon inflammation in mice,” he explained to Medical News Today. “Further experiments revealed that Pak2 binds to RORgt, a protein that activates the IL-17 gene.”

During the study, researchers found that while RORgt accelerated inflammation by boosting levels of IL-17, Pak2 helped to introduce a structural change to RORgt that prevented it from activating the IL-17 gene.

“We clearly showed that turning up [the Pak2] pathway can inhibit colon inflammation and we think this pathway could be targeted to attenuate this inflammation as well,” Poojary said.

Poojary said their findings could lead to the development of new therapeutic strategies with IL-17 expression and hopefully be available to people with IBD in the next four to five years.

“My lab is planning follow-up studies to develop drugs that could encourage the Pak2 (to place) brakes on inflammation,” he said. “The research could (also) have implications for other inflammatory diseases including multiple sclerosis and rheumatoid arthritis.”

“I think that we are moving into a different age of treatment for inflammatory bowel disease,” he explained. “Patients will be much more comfortable taking oral medications as opposed to injections every so often.”

“We already use (IL-17) drugs in treating psoriasis and other types of rheumatologic diseases such as ankylosing spondylitis, so we’re very comfortable in the use of these medications,” Bedford continued. “And the fact that we can now target in a very specific manner to the same immunologic receptors that affect patients with inflammatory bowel disease is really groundbreaking.”

For the next steps in this research, Bedford said he would like to see more long-term studies on the effects and “comparative studies to the medications that we have now and that we’re using now.”