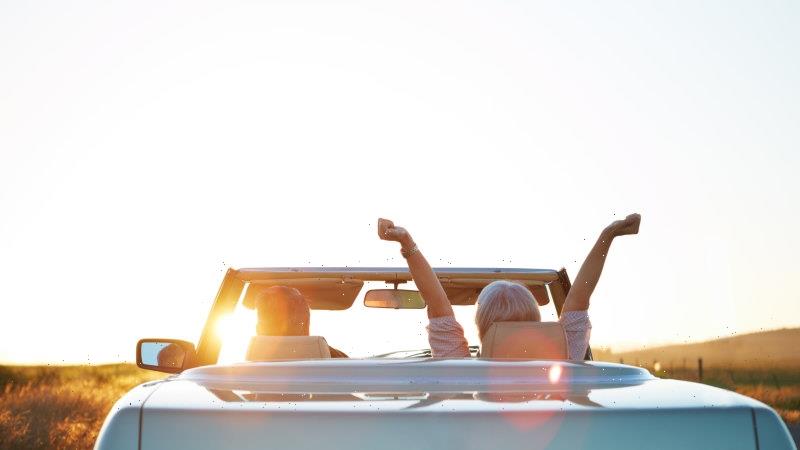 So, you’re finally on holiday. Or you’re about to take one.

How to make sure that you enjoy it?

It sounds like a no-brainer. You’re being released from the treadmill of deadlines, endless commutes and limp salads in the break room. How hard can it be? 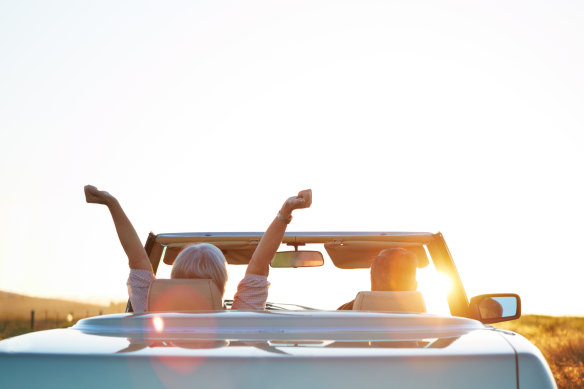 “Healthy people respect your time,” says clinical psychologist Tamara Cavenett, about friends and family who push back when you say you can’t see them because you need to rest.Credit:iStock

Cavenett has become accustomed to seeing clients every January feeling exhausted, depressed and anxious. They say they’ve had their holiday, but they didn’t feel like they had a holiday.

“What they present with is feeling overwhelmed,” she says, adding that panic attacks are not unusual. “Often they’re teary for no reason.”

But safeguarding yourself from this experience, this year, isn’t rocket science. Rather, it’s about setting healthy boundaries.

“One of the biggest problems is when people struggle to say ‘no’ when someone asks them if they want to do something and that period of time in their calendar is free,” says Cavenett.

So, remember, she says: “No” is your friend. Cut down on saying “yes” to “obligation” events like family requests, social or school events, if they’re not going to nourish you or bring you joy. Or, if you think saying yes to all of these events will bring you joy, be mindful that they may leave you overwhelmed if you try and cram them all in.

When declining an event, clients become anxious of what people will think, explains Cavenett. To which she offers: stay strong.

“It’s about understanding that if people are really upset, they’re not someone that necessarily cares about you in the way that you should be giving them much effort,” she says. “Because healthy people respect your time.”

She also instructs people to schedule down-time for themselves and time spent with their children in their calendar in the way they would block out time for a necessary work meeting or a doctor’s appointment.

“So, we don’t tend to block that off, and as a result, it’s so easy for that time to get absorbed by other things,” she says.

Equally crucial is doing a technology review, to ensure that you’re not constantly on your phone or checking work matters. Make your technology hard to get to – for instance, by putting your laptop and phone in another room, out of sight – and ask yourself one question. Do you really need Snapchat, Twitter, Facebook, Instagram and TikTok, or can you delete some, or all of them, from your phone, for the duration of your holiday?

“Because we check them constantly,” says Cavenett. “And nothing happens on them. When was the last time you pulled it out and said, ‘I’m so glad I saw that’?”

But what if you’re not on holiday yet, but your children are, and you’re stressed about how you’ll enjoy any time with them?

“I would do quality time over quantity time, and block it in,” she says, meaning schedule in short periods of time with your children during the day. (You might have to work after they go to bed, to make up this time.)

“It’s quite well known when researchers looked at children, it’s about how much time you need to spend with them and the nature of it; it’s about the quality of the time, not the quantity of it. If you put your phone away and give your kids your undivided attention, even if you’ve done that for a short period of time, that is worth a lot more than you being physically around them for eight hours but not at all responding or being attentive.”

Another key method to feeling like you’ve actually had a holiday, regardless of your circumstance, is to slow down, get rid of long to-do lists as best you can, and make a conscious attempt to connect with your loved ones in a more in-depth way than you normally do, says Associate Professor Aaron Jarden, at the Centre for Wellbeing Science at The University of Melbourne.

“This is a great time to play games, and investigate other people’s lives, be curious about them, what they’re doing, and really connect,” says Jarden. “Not the kind of connection of a few simple questions, but actually, investigating what drives people and what they want to get out of life, what’s meaningful to them.

“So, we know, two major drivers of wellbeing are connection with family and friends, and the other part is the establishment of meaning and purpose,” he says, noting that these are two key factors that commonly enable people who’ve suffered serious trauma to “bounce back”. So thinking about what’s purposeful in your life, and most meaningful to you pays dividends both during the holiday period, and throughout the rest of the year, says Jarden.

“That’s the bit that most people fall down on,” he says. “It’s a bit like, people carry on without giving conscious, intentional thought to the life they really want to live.”

One activity that can help motivate people to actually sit down and do this is to spend time over the holidays looking back at the photos they’ve taken over the past year.

“It would be really beneficial [to look at] the great times we’ve had, how the year went, both the pros and cons,” he says. “Not everyone’s year is always fantastic. It’s about looking forward and making conscious decisions about how they can make changes for a better year.”

But it’s helped Jarden – who drives himself hard at work throughout the year, sometimes too hard – to develop something of a mantra.

“You’ve never really heard anyone on their deathbed say, ‘I wish I worked harder.’”

The Opinion newsletter is a weekly wrap of views that will challenge, champion and inform your own. Sign up here.

Related posts:
16/12/2022 Health News Comments Off on How to protect your boundaries and actually enjoy the holidays
Categories
Recent Posts