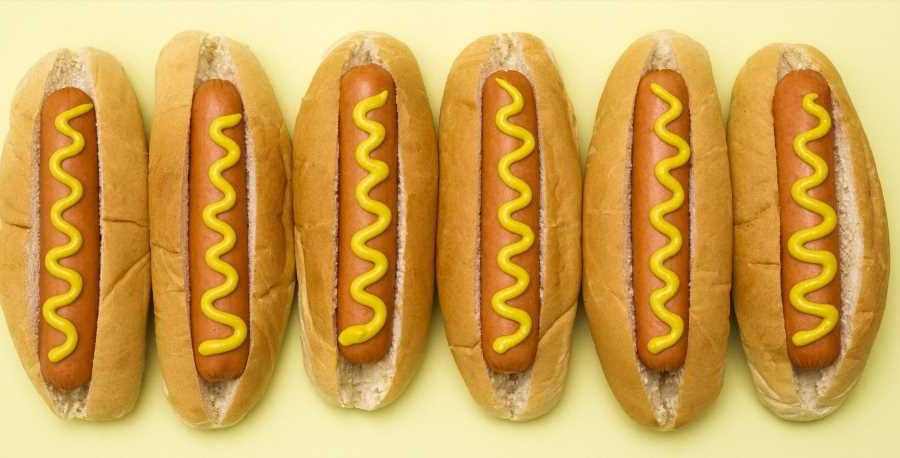 Pizza, chips, and soda are often maligned for increasing risk of cancer, heart disease, and yes, infertility. But could those Big Gulps and chips you devoured as a teen permanently impact your ability to have kids?

According to some reports, eating junk food in adolescence could irreversibly damage sperm. Here’s why you’re reading the alarmist news everywhere: young men who consumed typical western diets loaded with fat and sugar–like pizza, chips, and soda–had lower sperm count and fewer indicators of healthy sperm function, according to research from Harvard University. Teens who ate a well-balanced diet comprised of fish, chicken, vegetables, fruit, and water had the highest sperm counts. Researchers came to this conclusion after studying the diet, semen quality and reproductive hormones of nearly 3,000 young men who completed a fitness assessment for military service. The results were presented at the European Society of Human Reproduction and Embryology annual meeting this week.

‘I think it [the research] does reinforce a lot of what I tell patients,” he explains to Men’s Health.” Guys who are concerned about sperm count–and really anyone who cares about their overall health–should eat plenty of fruits, vegetables, and lean meat, the latter only if you’re not a vegetarian.

However, the study doesn’t indicate that downing gummy bears during your adolescent days permanently impacts your ability to conceive, says Najari.

“My impression of the study is that it’s a single snapshot in time,” he explains. This isn’t a longitudinal study where things are checked over and over again. I wouldn’t say that it’s irreversible.”

Then, why do reports claim the damage is permanent? Some experts theorize that processed snack foods may kill Sertoli cells that cannot be replenished, according to The Telegraph. Sertoli cells are found in the testis and help produce sperm.

But Najari says that fertility, and sperm health, is complex. This study isn’t comprehensive enough to support the idea that Sertoli cells are irreversibly damaged.

“That’s something that you can’t tell unless you’re looking at testicular tissue from a testicular biopsy,” he says. “Concern about the health of Sertoli cells is taking this data a step too far.”

That’s not to say that you shouldn’t eat less junk food if you hope to have kids. There’s good evidence indicating that antioxidant-rich foods, moderate alcohol consumption, and a lower Body Mass Index are important for sperm health.

“I think this reinforces the fact that our diets are important in sperm health,” says Majari. “You’re not just eating a healthy diet for your own sake, but for optimized ability to have future children. Changes take time but they are worthwhile to make.”