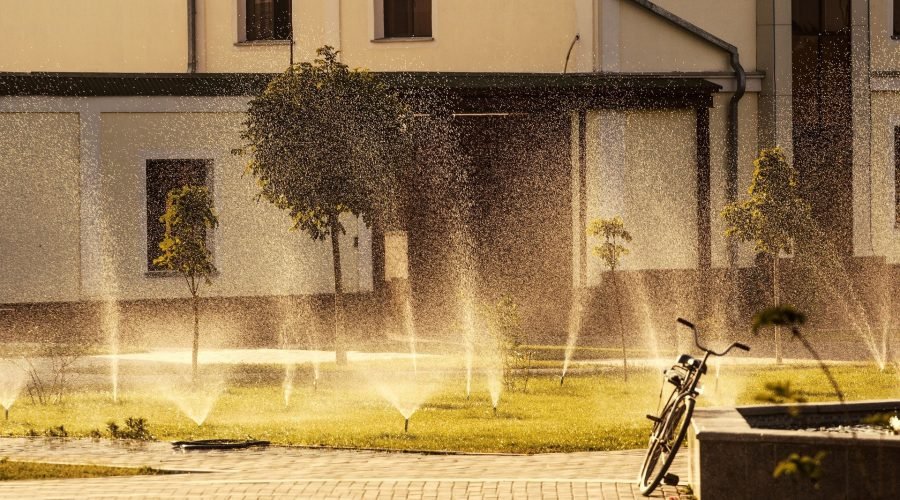 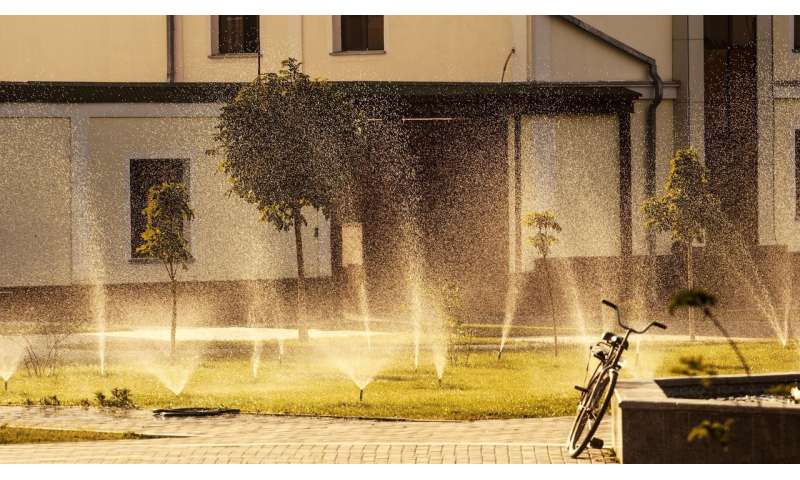 South Australians don’t see heatwaves as serious events and warnings do little more than ‘trigger’ common-sense behaviours like turning on the air-conditioner, new research from the University of Adelaide shows.

The research, conducted by the University’s School of Public Health, found that South Australians do not perceive heatwaves as high risk events, an attitude compounded by TV news items, which tend to show images of people enjoying the beach during heatwaves, rather than heatwaves as potentially broadly dangerous events.

Lead author Dr. Scott Hanson-Easey says news stories that include people swimming at the beach lead the majority to believe that only vulnerable people need to take care.

“For the most part, our findings showed messaging was framed in accord with media norms and values that rendered information as infotainment,” Dr. Hanson-Easey says.

“Our data suggest that TV-news reporting is most likely contributing to heatwave risk being normalised and information being met with scepticism and irritation.”

The research, an Australian first, will help guide state emergency services and other government agencies to construct more appropriate messages as current information is not reaching the right people in the right way.

“Although age and poor health has been used as key criterions to identify vulnerability and segment target audiences, we suggest that this criterion is too blunt and may be missing households who struggle with multiple and interlaced social vulnerabilities, including poor quality housing, living in ‘hot spot’ suburbs (urban heat islands caused by lack of vegetation), low SES, and health problems,” says Dr. Hanson-Easey.

“Our findings strongly suggest that, for a majority of the public, message fatigue is not being perceived in relation to heatwave warnings and messages. Heatwave information is construed as redundant – as ‘already known’ knowledge that is not adding anything new to how individuals understand heatwaves and their adaptation options.