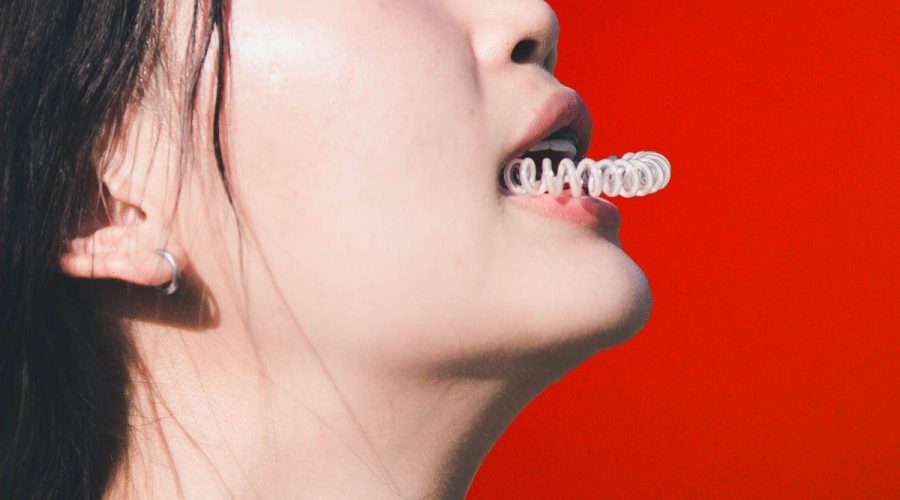 Doctor advises what to eat to help an iron deficiency

Pica is an eating disorder characterised by unusual cravings for inedible substances. The condition has been described in medical journals for centuries, frequently in relation to iron deficiency. The mechanisms underpinning this relationship, however, remain unclear.

In 2010, the Journal of Medical Case Reports stated that pica could be an important sign of iron deficiency that “should never be ignored”.

This is based on a significant amount of reports describing the mysterious condition in children and young women with iron deficiency anaemia.

In 2018, the South Sudan Medical Journal described the case of a 16-year-old girl who had become “uncharacteristically fond” of the smell of soil and consuming ice packs followed by chewing rubber bands.

The patient was unusually pale and often bled from the nose, but had no history of bleeding from the gums, easy bruising or familial bleeding disorders. Her low haemoglobin count confirmed she was anaemic.

It has been held that swallowing ice cubes could be explained by the analgesic properties of ice for tongue pain.

However, it remains unclear why a patient would develop a preference for eating non-nutritive foods with no analgesic properties, like rubber bands.

There has been growing interest in the role of iron deficiency in pica, with a great number of doctors arguing it is a symptom of the eating disorder and not a cause. Some cases, however, suggest otherwise.

Blood loss that occurs before the onset of pica is suggestive of pre-existing iron deficiency, as bleeding is a major sign of the condition.

It’s also important to note there are two forms of pica; one is directly caused by iron deficiency due to a lack of iron in some parts of the brain, while the second is more culturally driven, explains the Expert Review of Haematology.

Although there is substantial evidence suggesting pica is a manifestation of iron deficiency, the sign often goes ignored unless a health provider inquires about them.

Experts believe clinicians should feel compelled to search for blood loss if their patients experience cravings for any unusual substances, as iron deficiency is extremely common in humans.

According to the experts, figures show more than half of girls aged 11 to 18 and more than a quarter of women aged 19 to 64 are low in iron.

This means they’re at a heightened risk for iron deficiency anaemia.

The expert adds: “Clearly the research data, together with government nutrition tracking programmes, is showing that most of us, whatever our age, are falling woefully short of all the vital nutrients to fuel our bodies daily, including myself.

“As a result, I would recommend that people in the UK need to bridge all the nutrient gaps with a multivitamin and multi-mineral supplement appropriate to their age group.

“If you’re not eating one 140-gram portion of oily fish a week, it’s important to supplement with an omega-3 supplement containing the building blocks for our brain and heart health.

“You should also opt for a 10 microgram daily vitamin D supplement between October and early March.”