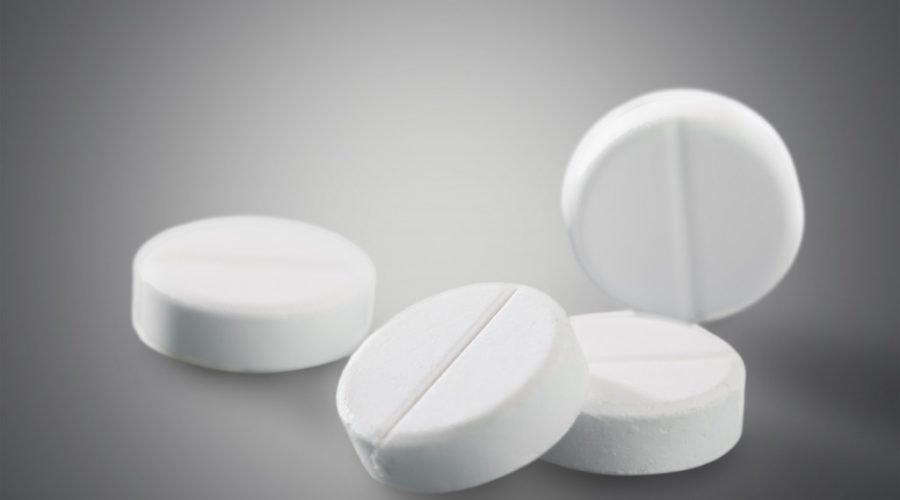 Effect of Aspirin is influenced by specific Gene

Aspirin is not only used for simple ailments such as headaches, but also as a blood thinner for certain operations. Some patients do not respond well to the drug. Because researchers have now found that a specific Gene reduces the blood clotting inhibitory effect of Aspirin and, therefore, the likelihood of death by heart attack increases.

Aspirin is a widely used drug that is also used against ailments such as headache, dental pain, or fever. The blood-thinning agent but is also used after certain operations, to serious diseases such as heart attacks and strokes to prevent seizures. However, the anticoagulant effect of the Agent is due to a specific Gene reduced, as researchers now have found out.

Aspirin as a blood thinner

Such as the German centre for cardiovascular research (DZHK) declared in a message, in the case of an acute coronary syndrome in the coronary arteries severely narrowed or even completely closed.

As the treatment of choice for it to be opened using a catheter and a stent, a Stent is used, explain the experts.

But a big Problem after the Insertion of a stent in a blood vessel are blood clots that block the Stent.

As a preventive measure to the patients, therefore, receive blood-thinning medication to prevent blood platelet clumping and the vessel or the Stent closing up again.

Routinely antagonists in Aspirin and adenosine diphosphate (ADP)-Receptor, most often Clopidogrel, is prescribed.

Some patients do not respond well to the drug

Scientist in the DZHK at the German heart centre Munich (DHM), clinic at the Technical University of Munich (TUM) have now found out that people who carry a gene variant in GUCY1A3, not so good on the administration of Aspirin response.

Even after the patients had taken this drug, together klumpten your blood platelets.

The Gene-carrier had vessels, therefore, after the placing of Stents in the coronary arteries, a higher risk of a renewed vessel closure, or even a death by heart attack.

The researchers ‘ findings were published in the journal “Cardiovascular Research”.

Risk gene for the development of coronary heart disease

First author Dr. Thorsten Kessler from the DHM examined for this study, in blood samples of almost 1,800 patients, whether the gene variant, GUCY1A3, and how your blood platelets to the administration of Aspirin react.

Then the results were compared with three registers recorded data on the occurrence of recurrent vascular occlusion, or myocardial infarction.

According to the figures at all in the registers, the ISAR-ASPI, PLATO, and UCORBIO covered persons locked coronary arteries were dilated using a catheter and a Stent inserted.

“GUCY1A3 is already for a long time as a risk Gene for the development of coronary heart disease,” said Professor Heribert Schunkert, Director of the clinic for cardiovascular diseases in adulthood in the DEM.

“We also know that it plays an important role for the function of the blood platelets.”

Because the Gene carries the Information for a Protein, the platelets have a Central role in the inhibition of blood Aggregation plays. This inhibits the Clumping of blood platelets.

However, in the considered here variant in GUCY1A3 is to be formed, little of the Protein, so that the blood platelets to clump together more tend. What is new is that GUCY1A3 Appeal to the Aspirin affects.

“Aspirin and Clopidogrel did not have to act a certain risk one hundred percent,” explains Schunkert.

In the case of Clopidogrel, the is a metabolic pathway that can be altered by a genetic variant, so that Clopidogrel is effective. However, this variant was not available at the investigated persons.

According to the experts, the simultaneous Occurrence of either of the two gene variants also highly unlikely, since they are not coupled to each other.

Further investigations should clarify, whether it is possible to intercept the effects of the risk gene may be characterized in that instead of Clopidogrel, a stronger ADP-Receptor Antagonist prescribed to is, such as Ticagrelor or Prasugrel. (ad)