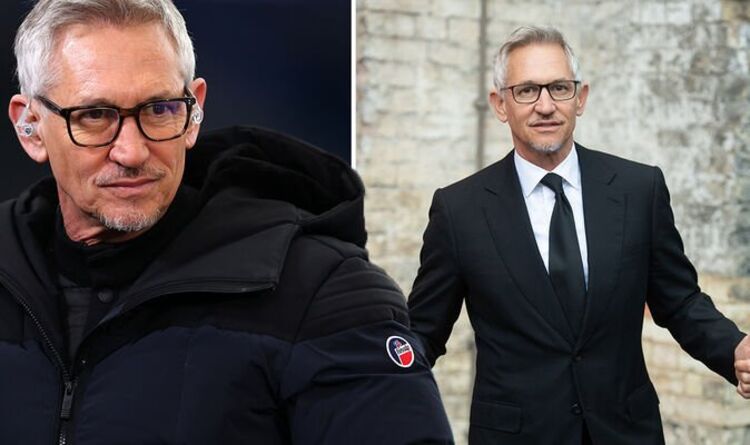 Gary Lineker discusses the start of his presenting career

Lineker, now the face of Match of The Day, began his career as a professional footballer at Leicester city in 1978. It was during his training with that club that he became “apprehensive” about the damage football was doing to his body.

The football legend would try to avoid training drills that involved heading the ball because of the damage it might cause to his head.

He knew something was off about it–and that was before all the research came out about the link between football and dementia.

New research has shown that football professionals are three and half times more likely to die from a brain disorder, such as dementia, than the general population.

Talking to The Sun about the early days of his career at Leicester City, he said: “Any footballer should be apprehensive [about headers] and I don’t mind admitting that I am.

“We’d get wet, heavy balls in the winter months — we didn’t get new balls every week like they do now — and it was something I was concerned about, as I was a player who scored a lot of headers.”

Lineker recently revealed that he gets regular scans to check his brain health as part of the three all-body checks that he gets each year.

Despite his concerns in training, Lineker didn’t avoid contact between his head and the ball.

The star went on to score over 330 goals over his professional career – many of which will have been from headers.

The star is particularly concerned about his next round of tests scheduled for the summer after talking to colleague Alan Shearer, and Ian Wright, about the head damage they had taken.

“I’ve had conversations with Alan Shearer and Ian Wright and others about the worry that, come ten, 15 years, that it might happen to one of us.

“The odds suggest that it probably will.

“I’ll have my triannual test this summer and ask if there’s anything they can establish around the brain, because I don’t see how, given the circumstances, any footballer wouldn’t be worried about it.

“It’s a worry. I don’t mind admitting that it concerns me. There’s no question there’s a link.”

Many high-profile footballers have died as a result of brain diseases, including 1966 World Cup hero Nobby Stiles, who died of dementia at the age of 78.

Lineker’s grandad, who was also a football player, died from Parkinson’s.

Liniker believes his participation in the sport and the disease were connected.

“My grandfather was in the Army but a very good footballer, too,” Lineker said to Sportsmail.

“He was in his mid-50s when he developed Parkinson’s. We didn’t think of why at the time.”

There are several dementia symptoms to watch out for, including psychological and cognitive ones.

The psychological symptoms, according to Mayo Clinic, include:

Meanwhile, the cognitive behavioural symptoms include: