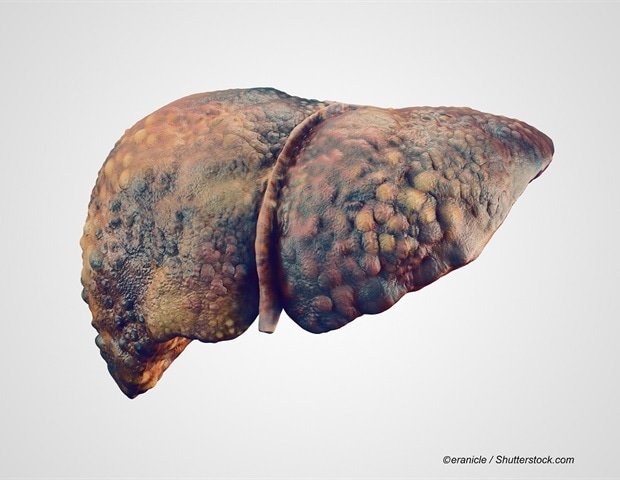 Oncotarget published "Exosomal and non-exosomal miRNA expression levels in patients with HCV-related cirrhosis and liver cancer" which reported that patients with HCV-related cirrhosis are at risk for liver cancer development. For these patients, miRNAs may serve as preclinical markers, which expression levels are deregulated in cancer and which are stable to the damaging factors partly through complex formation with proteins or packaging into exosomes. The second question was whether saliva miRNA expression levels – both exosomal and non-exosomal – are associated with primary liver cancer.

In this study, non-exosomal miRNAs normalized to non-exosomal miRNA-16-5p showed a strong association with liver cancer in plasma. Three miRNAs, those with the most pronounced change of expression levels in plasma, – miRNA-21-5p, 122-5p, 221-3p – were detected in saliva.

Liver cancer despite its relatively low incidence rate with a geographically varied global burden is a fatal disease due to its high mortality rate: 5-year survival rate changes from 2% to 33% depending on the stage of the disease at the time of the diagnosis."

Dr. Alisa A. Petkevich, The Peoples' Friendship University of Russia

Hepatocellular carcinoma is the most common type of primary liver cancer reaching 80–90% of all primary liver cancers. In 20% of all cases, this is an out-of-the-blue disease developing without any liver cirrhosis. Anyway, despite the relatively low incidence rate of malignancy of HCV-related cirrhosis and the era of direct antivirals, there is an accumulated pool of patients with HCV-related liver cirrhosis who are at risk group of liver cancer development. Surely, in these cases liver cancer is not that much an out-of-the-blue disease but anyway it may be clinically silent during the early stages of the disease, thus, methods for identifying molecular changes developing in the preclinical stages of the disease are essential.

The microvesicles may contain different proteins, DNA, and various RNA including miRNA, a small non-coding nucleic acid of 18-24 nucleotides involved in epigenetic regulation of the gene expression. Exosomes along with other microvesicles may serve as a target delivery system and mechanism for preserving the structure of the molecules being their defense from different enzymes.

The Petkevich Research Team concluded in their Oncotarget Research Output, "remembering the primary liver cancer has a strong dependance on geography, its incidence rate is relatively low in Russian Federation [3]. This relative low incidence rate along with other factors including unwillingness of patients of the risk group to come systematically to the research center for blood collection without personal interests make the prospective cases database formation an issue in the Russian Federation."

"Considering the fact, the Liver Research Center of the RUDN Medical Institute has a database of patients with HCV-associated cirrhosis with the contact information, a possible solution to this problem could be the use of a biomaterial that does not require the presence of medical personnel for its collection, for example, such as a saliva. In our research, we proved saliva was a promising approach as a source for exosomal and non-exosomal miRNAs. The exosomal miRNAs normalized to exosomal miRNA-16-5p seem to be the form of miRNA normalization, which give the strongest association with primary liver cancer in saliva samples."