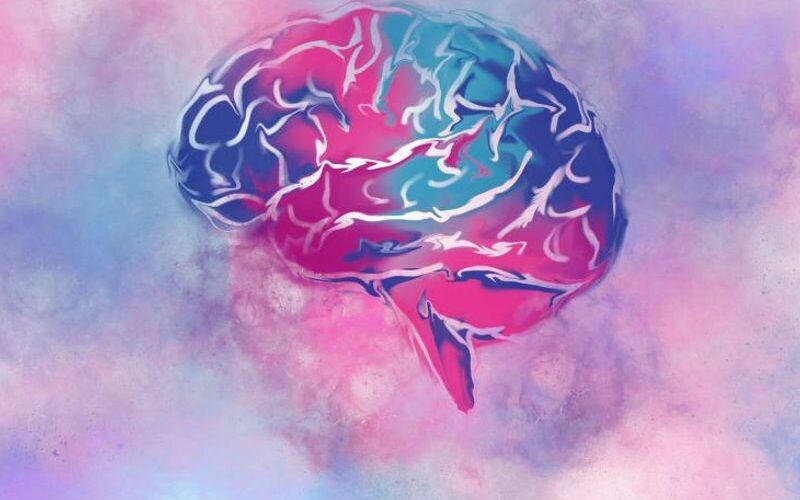 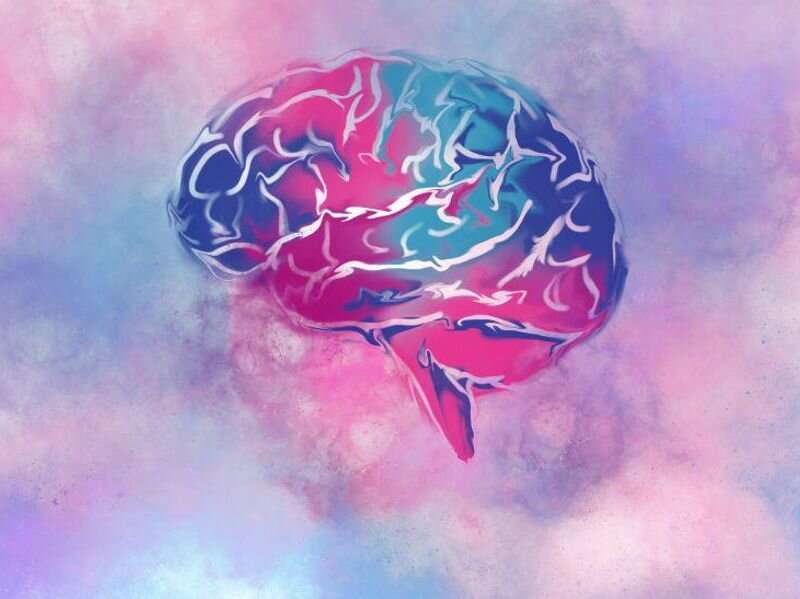 For patients with dementia with Lewy bodies (DLB), treatment with acetylcholinesterase inhibitors (AChEIs) and/or memantine is associated with reduced hospital admissions and mortality, according to a study published online Dec. 6 in PLOS Medicine.

Shanquan Chen, from the University of Cambridge in the United Kingdom, and colleagues examined whether AChEIs and/or memantine were associated with reduced hospital admissions and mortality in a retrospective cohort study involving patients diagnosed with DLB between Jan. 1, 2005, and Dec. 31, 2019. Data were included for 592 patients with DLB: 219 never took AChEIs or memantine, 100 took AChEIs only, and 273 took both AChEIs and memantine.

The researchers found that compared with patients who never took AChEIs or memantine, patients taking AChEIs only or taking both had a significantly lower risk for death (adjusted hazard ratios, 0.67 and 0.64, respectively) after adjustment for confounding variables.

Significantly shorter periods of unplanned hospital admission were seen for physical disorders in those taking AChEIs or both AChEIs and memantine (adjusted coefficient, –13.48 and –14.21, respectively), but there was no difference in the length of stay for planned admissions for physical disorders or for admissions for mental health disorders. No significant additional associations of memantine on admission, length of stay, or mortality were observed.

“Our findings provided new evidence for the possible benefits of AChEI treatment for those with DLB and suggest corresponding randomized controlled trial studies,” the authors write. “In addition, further studies should investigate possible mechanisms for the benefit of increased survival.”