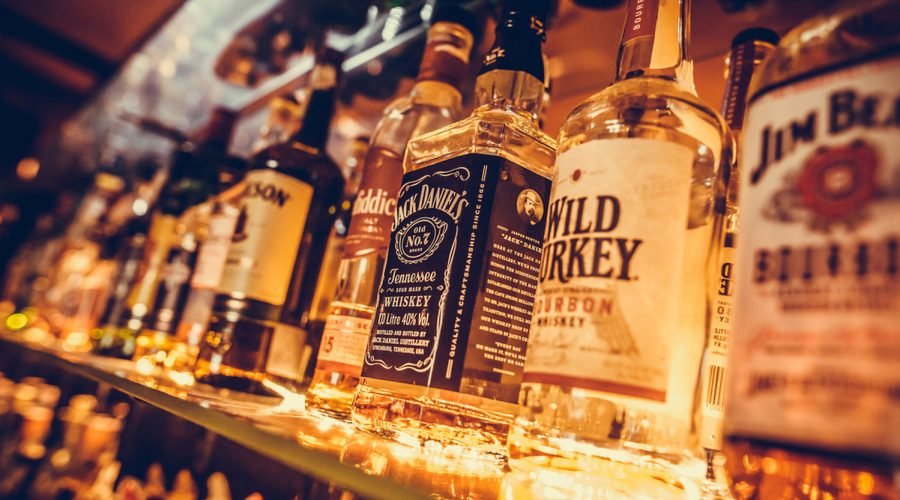 Alcohol consumption may be more harmful than thought, particularly for young and middle-age adults, a new study suggests.

That's worrisome, because more than one-third of deaths from alcohol consumption occur among people ages 20 to 49, according to the study, published yesterday (Feb. 28) in the Journal of Studies on Alcohol and Drugs.

Indeed, "deceased persons cannot be enrolled in" medical studies, the study authors wrote. What's more, "those who are established drinkers at age 50 are 'survivors' of their alcohol consumption who [initially] might have been healthier or have had safer drinking patterns" compared with others, according to the study, led by Dr. Timothy Naimi, of Boston Medical Center's Clinical Addiction Research and Education Unit. [7 Ways Alcohol Affects Your Health]

In the new study, the researchers analyzed information from a database that contains estimates of alcohol-related deaths and potential years of life lost due to alcohol consumption in the United States. The database includes 54 medical conditions that are related, either directly or indirectly, to alcohol consumption, such as alcoholic liver disease and alcohol-related car crashes. Though alcohol consumption is tied to an increased risk of death from most of these conditions, it's linked with a reduced risk of some others, mainly types of cardiovascular disease.

The study researchers found that from 2006 to 2010, about 36 percent of deaths related to alcohol consumption occurred in people ages 20 to 49, and 35 percent occurred among those ages 65 and older.

In addition, about 60 percent of years of life lost due to alcohol consumption occurred in people ages 20 to 49, compared with just 15 percent in people ages 65 and older.

More than 50 percent of the estimated years of life said to be saved occurred among those aged 65 and older, compared with just 14.5 percent of those ages 20 to 49.

Overall, the findings suggest that previous studies that enrolled older adults underestimated alcohol-related risks compared with what would be seen for drinkers of all ages, the researchers said.

Still, the researchers note that "there are many reasons why people choose to drink or not to drink alcohol apart from its health effects" and that most people who choose to drink moderately can do so with relatively low risk.