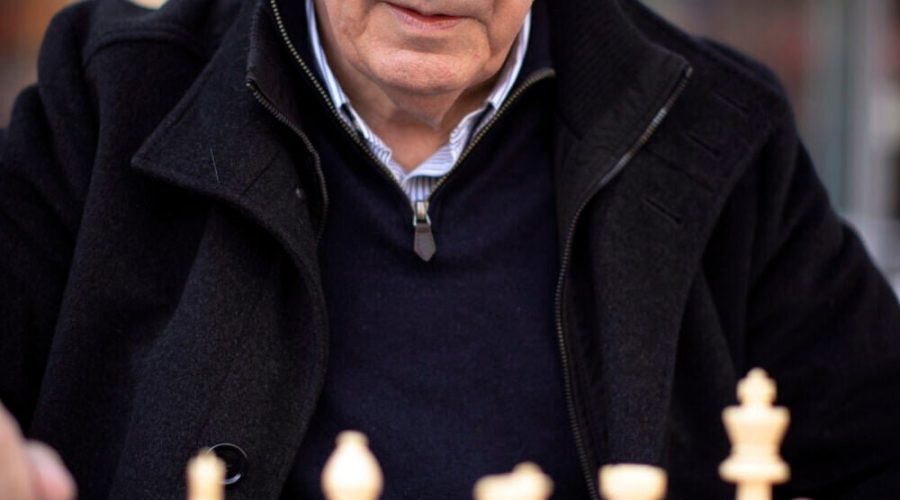 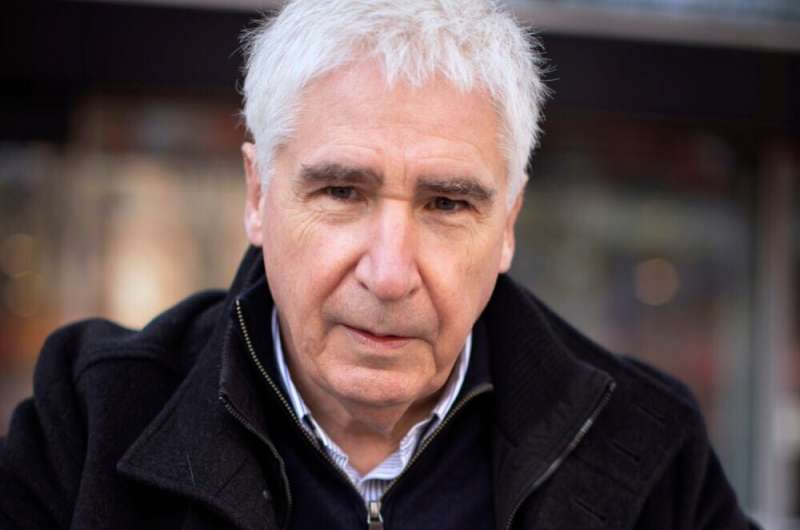 As the U.S. population ages, concerns about dementia grow larger. David Canning, the Richard Saltonstall Professor of Population Sciences and of Economics and International Health at the Harvard T.H. Chan School of Public Health, is studying aging among chess players, reasoning that the centuries-old game serves as a type of cognitive test. The research involves analysis of a massive database of games from the U.S. Chess Federation and a second pilot study that will follow 200 players over time. Canning spoke to the Gazette about what he hopes to find. The interview was edited for clarity and length.

CANNING: There’s a big concern about population aging, and dementia in particular: what it’s going to do to the economy, what it’s going to do to the healthcare system. There are a lot of people living longer and we had this compression of morbidity over the last century—the period of ill health at the end of life getting shorter. But now there’s some evidence in the U.S. over the last 20 years that morbidity is expanding, so people are living longer but they’re not healthy years. One of the big burdens is dementia.

The reason for chess is that I play chess. One of the problems in studying dementia is our data sets are small because it’s hard to get people to do surveys, and it takes an hour to do full cognitive testing on people. Then I realized that we have all these people playing chess. They’re essentially doing cognitive tests many times a year. It’s a huge data set that spans the whole age range—very few data sets do. We have children playing chess, we have old people playing chess. It has been used in other countries—some people have looked at world champions, and elite players have been looked at—but no one has ever used the U.S. chess database before.

GAZETTE: So the idea is to use chess as a cognitive survey?

CANNING: Yes, we can get insights into cognition by looking at chess performance. There is a potential complication, in that mental activity may improve your cognitive performance, so the players may do better because they’re playing. We want to study that as well, though the main evidence is that it is physical activity that really helps amend your cognition. The evidence for mental activity helping is mixed. But it is possible that playing chess prevents cognitive decline.

GAZETTE: What does the existing literature on chess and cognition show?

CANNING: There’s a literature on world champions, which shows only slow decline with age. We also have standard cognitive tests of chess players. There is a correlation with chess performance and general cognitive abilities, but it’s not incredibly high. There’s quite a lot of work on age effects and cohort effects, looking at life cycle patterns of chess ability, but usually focused on elite players. And then there is some literature on whether playing chess is good for cognition, particularly in children.

GAZETTE: How big is the effect?

CANNING: I just got results. I was excited because I linked the air pollution and the chess data set for the first time. The finding we have is fine particulate matter, PM 2.5, varies between about 0 and 20 micrograms per cubic meter in the U.S. and it goes up to over 100 in developing countries. In India rates of 70 or 80 are quite common. A 10 point change in air pollution —10 points higher on your average annual exposure—reduces your chance of winning a game by about 30 percent.

GAZETTE: I think people tend to think of these effects as being durable: You live in a polluted place and the effects are constant. But pollution can affect you differently on different days?

CANNING: There is the literature on long-term effects on mortality, but there’s also literature on daily effects, these acute effects, with higher death rates on days with high pollution. The evidence on cognition is similar, with both long-term chronic effects and a short-run acute effect. There’s also a lot of evidence linking general cognitive abilities to chess ability, but no one’s really looked at that over time. What we want to do in the long-run study is look at a group of chess players over time, hopefully three to five years, and see how their cognitive ability changes and their chess-playing ability changes. Changes over time are more interesting than what the levels are. We can also get at this issue of if people stop playing, does that affect cognition? It’s a really good data set, but quite a lot of people drop out so there’s a lot of loss to follow up, attrition. People stop playing chess after a few years.

GAZETTE: Was that a surprise? I always thought it was a lifelong game.

CANNING: I thought so too, but what we see is a lot of dropout and turnover over time. Most chess players are under 18 because a lot of people play in school and then they quit when they leave school. People play as adults, but even among adults, we are finding in any year about 30 percent of players are dropping out. There’s more turnover of players than I was expecting. I thought that once people were playing and they were older, they would be very long term. There are some, but actually the attrition rate is quite high.

GAZETTE: You’re still recruiting for this study, is that right?

CANNING: We have this big data set with millions of observations from the U.S. Chess Federation for all of the chess players in the U.S. For our pilot study, we have about 150 out of a target of 200 people recruited. What we want to do with the pilot is get some baseline and show that we can do it. And then do a bigger study where we have a big cohort of chess players that we follow.

GAZETTE: So the first study, with the big data set, looks back in time at games and scores and environmental conditions that have already occurred. And the pilot will move ahead in time, following this group longitudinally?

Related posts:
16/11/2021 Health News Comments Off on Chess is more than a game for researcher focused on brain health
Categories
Recent Posts