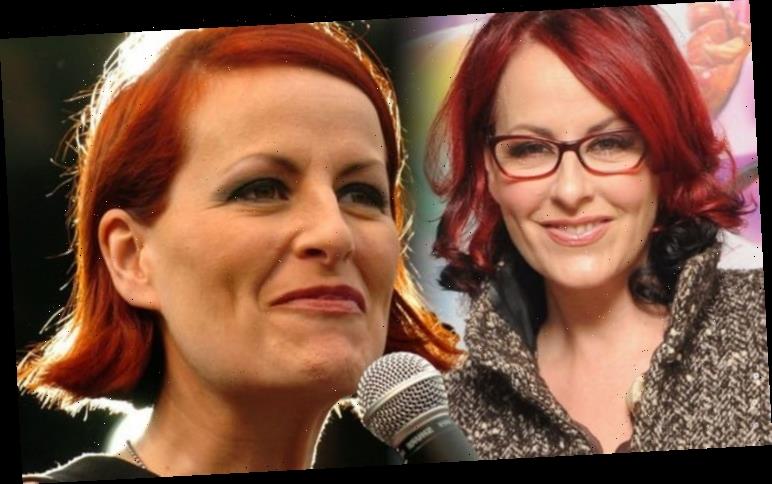 Carrie Grant, 54, first came to fame as a singer in the pop group, Sweet Dreams, back in 1983. Her impressive singing talent and passion for music has secured her a place in the world of music and has been a personal voice coach to many successful pop stars. The Enfield born star has battled with a health condition for a staggering 35 years.

Carrie has appeared in a variety of television shows including Comic Relief Fame Academy, Pop Idol and Carrie and David’s Popshop, which she appeared with her husband and colleague David Grant.

Carrie is a mother to four children, two of whom battle with a health condition of autism.

Carrie herself also has battled with a health condition, one she has endured since she was 18. 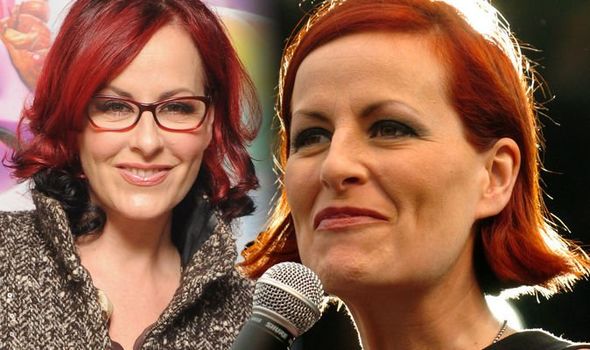 Speaking to the Daily Express back in 2016, Carrie said: “At times I have been in so much distress I’ve simply had to take life minute by minute and hour by hour. People assume you have a bit of a dodgy stomach but it is so much more than that. In fact, it can be incredibly limiting if it’s not managed properly.”

What is Crohn’s disease

Crohn’s disease is an inflammatory bowel disease. It causes inflammation of the digestive tract, which can lead to abdominal pain, severe diarrhoea, fatigue, weight loss and malnutrition.

Inflammation caused by Crohn’s disease can involve different areas of the digestive tract in different people. 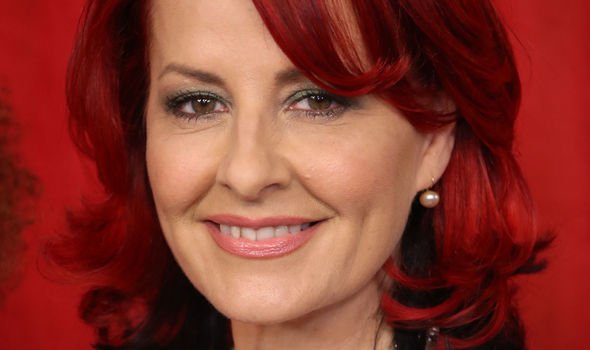 How can it be properly managed

The Mayo Clinic said: “There is currently no cure for Crohn’s disease and there is no one treatment that works for everyone.

“The goal of medical treatment is to reduce the inflammation that triggers your signs and symptoms.

“It is also advised to improve long-term prognosis by limiting complications.

“In the best cases, this may lead not only to symptom relief but also to long-term remission.” 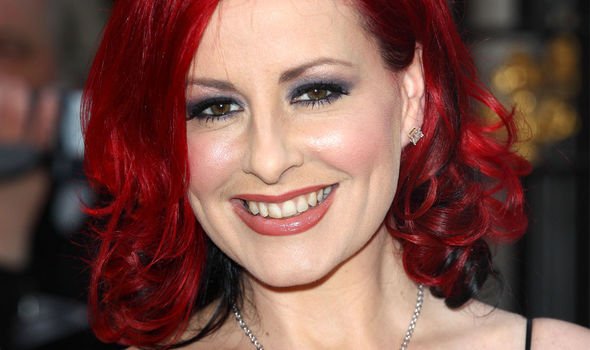 Carrie’s symptoms began when she was 18 but was wrongly diagnosed for two years after that.

She was told various times she could be suffering from anxiety or even a hiatus hernia. At the time, Carrie’s mouth was completely ulcerated and when the dentist asked her if she suffered from rashes and diarrhoea as well, he referred her to hospital.

Symptoms of the disease include diarrhoea, stomach aches and cramps, blood in your stools, fatigue and weight loss.

If you suspect you may have any of these symptoms you should speak with your GP.