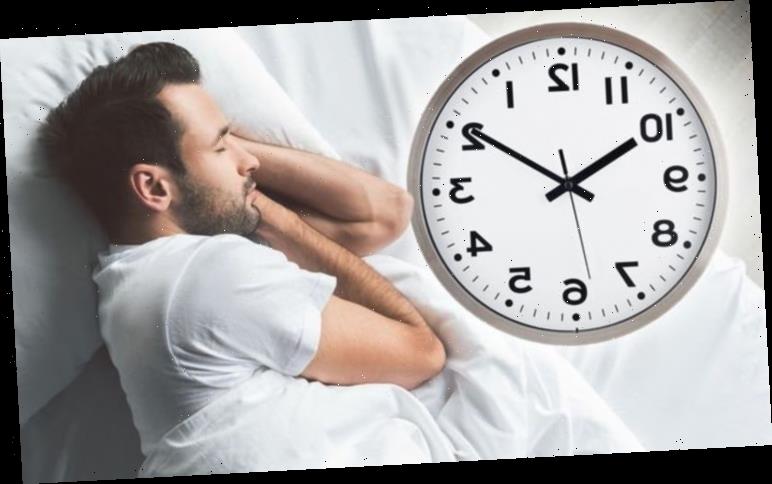 Clocks go back in the UK on the last weekend of October every year, and this year it falls on Sunday, October 27. The clocks will change from British Summer Time to Greenwich Mean Time. Daylight saving time ends at 2am on Sunday and the clocks will go back one hour. An extra hour in bed appears the perfect opportunity to make up for lost sleep.

But a sleep expert is urging people to get up and be active, and not to stay in bed for an extra hour, in a bid to keep weird dreams at bay.

Silentnight’s sleep expert, Dr Nerina Ramlakhan, believes that an extra hour of sleep in the morning will make bizarre dreams more vivid and easy to remember, and is advising those who might be inclined to grab an extra hour in bed this weekend, to get up and be productive instead.

When it comes to dreams, Dr Nerina believes they can become more unusual, the longer we stay in bed, having an impact on our day-to-day lives.

Nearly half of Brits admit they are so influenced by their dreams, they let them affect their mood the following day, according to a study by Silentnight. 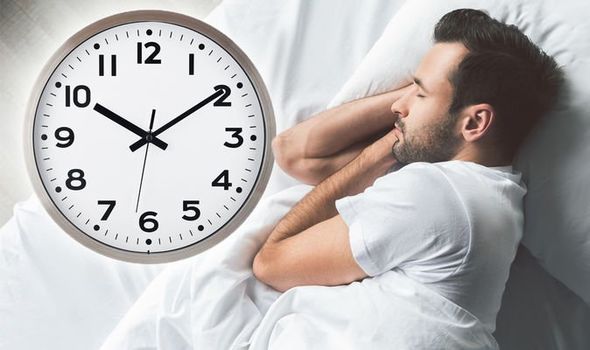 The research found that 47 percent of Brits let their dreams impact how they feel when they wake up, and that a further 28 percent have fallen out with their partner as a result of how they’ve behaved in a dream.

Dr Nerina believes that it’s common for people to wake up feeling out of sorts after a night of dreaming, and with this feeling particularly heightened when the clocks change, she recommends getting up and staying active.

Silentnight’s study of 2,000 UK residents revealed that 70 per cent felt more tired when they woke up if they had been dreaming.

Dr Nerina added: “The clocks change affects everyone differently, as we all have our own unique relationship with sleep.

“Sleep happens in phases, and although there is no concrete rule, getting an extra hour in the morning means that we will get more of the shallow phases, and therefore be in far less of a ‘deep sleep’ state, and more in a semi-conscious one, when we first wake up.

“Being in a state of semi-consciousness often makes our dreams more vivid and more memorable, and although we are technically gaining an extra hour this weekend, I would still recommend getting up and making the most of our day, rather than lying in bed – we can really get a lot done in an hour.”

Dr Nerina also refers to these shallow, dream-heavy sleep phases as ‘muddy sleep’, and believes they can often arise from poor lifestyle habits such as consuming too many stimulants like alcohol, caffeine and refined sugars, or looking at screens too close to bedtime. 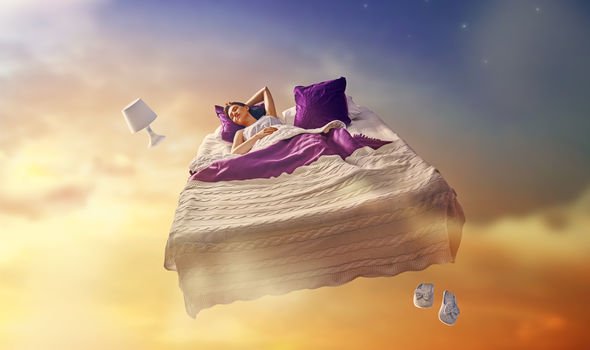 She continued: “All of these things can over-stimulate the nervous system causing increased REM (dreaming) sleep.

“While I understand that not everyone is naturally a morning person, and it can be very tempting to stay in bed for an extra hour, it is possible to encourage your mind and body to be more alert and optimistic in the morning by practising a number of techniques.

“As our brains process emotions during the REM sleep phase, too much can cause a build-up of unpleasant emotions, which may even turn into nightmares.”

Among Dr Nerina’s techniques to clean up ‘muddy sleep’ is getting up a little earlier, so that you can take your time and get ready for the day. Another tip is to go to bed at night thinking of at least one thing you’re looking forward to the next day. 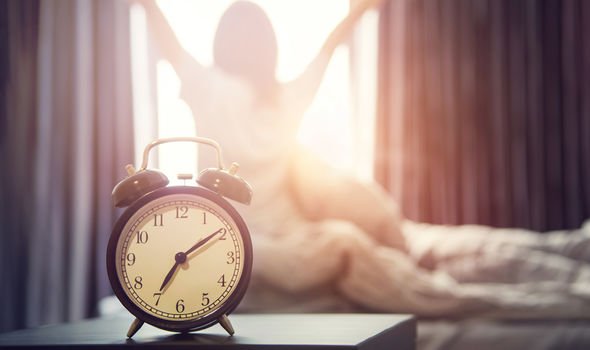 Practicing this for two to three weeks can have a positive impact on the body, helping you to resist the temptation of the extra hour, and stave off those unwanted dreams.

The study also revealed the UK’s five most common recurring dreams. These include:

4. Being unprepared for an exam, meeting or presentation

5. Being unable to find a toilet

The findings from the Silentnight research commissioned in August 2017 involved 2,000 UK resident adults aged between 18-80, with equal gender split and geographical spread.