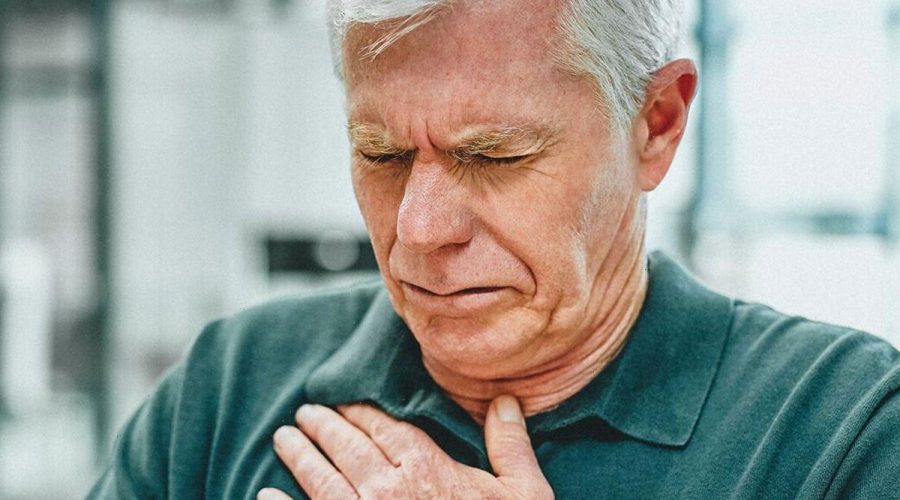 It’s well understood that cancer symptoms vary depending on the site of a tumour and where it has spread to. Less focus has been placed on whether the prevalence of different cancer symptoms has changed over time. A 17-year study, published in the British Journal of General Practice sought to plug this gap in knowledge.

Researchers set out to identify the first reported symptom of possible lung cancer, and to test whether the percentages of patients with each presenting symptom changed during 2000–2017.

The CPRD is a large database of coded, anonymised, electronic medical records created during everyday consultations from more than 600 UK general practices.

The presenting symptom was identified for patients with an incident diagnosis of lung cancer in annual cohorts between 1 January 2000 and 31 December 2017.

What did the researchers learn?

The percentage of patients with a presenting symptom of dyspnoea, also known as difficulty breathing, “increased” over time, the researchers wrote.

This upwards trend was also seen for coughing.

The percentages of patients with other presenting symptoms decreased, notably haemoptysis, also known as coughing up blood, and appetite loss.

They added: “This trend has implications for medical education and symptom awareness campaigns.”

This study is limited by its use of Read Codes to establish if a patient has experienced a symptom. The Read Codes do not provide information about the duration and severity of symptoms or whether it was patient reported or doctor elicited.

Some patients will have been misclassified if symptoms were not recorded or were noted in an irretrievable part of the medical records.

Symptoms described in the free text were inaccessible. There is evidence that this may bias estimates in favour of established red-flag symptoms, such as haemoptysis, which are more likely than “low-risk but not no-risk” symptoms to be recorded using codes.

Furthermore, a small number of patients had a non-specified presentation to primary care with “suspected cancer” or abnormal chest X-ray codes, and these could not be classified further.

Changes in coding practices and in the profile of general practices contributing data to the CPRD over time could have altered the estimates of the prevalence of recorded symptoms.

Reassuringly, the proportion of patients with any recorded symptom was relatively constant over time, suggesting that any such changes were minor.

The NHS says: “See a GP if you have any of the main symptoms of lung cancer or any of the less common symptoms.”

The health body continues: “The GP will ask about your general health and your symptoms.

“They may examine you and ask you to breathe into a device called a spirometer, which measures how much air you breathe in and out.”

It adds: “You may be asked to have a blood test to rule out some of the possible causes of your symptoms, such as a chest infection.”

How to reduce your risk

Most cases of lung cancer are caused by smoking, although people who have never smoked can also develop the condition.

Other risk factors include: