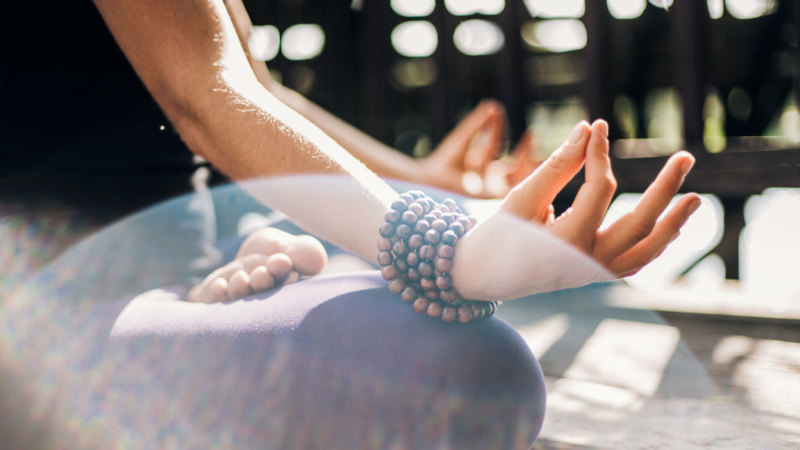 ​Quick confession: I've been fibbing to my physio for years. When he asks about my knee exercises, and I say, "Oh, I try to do them most days", I'm lying through my unflossed teeth.

That's because, as with flossing, a simple habit like doing a few squats and stretches in front of Netflix is easy to say but hard to do. Between those good intentions in the physio's rooms and back at home, something happens, and couch nearly always wins over yoga mat. I'll manage a few of the exercises but, unfortunately, never the promised amount. 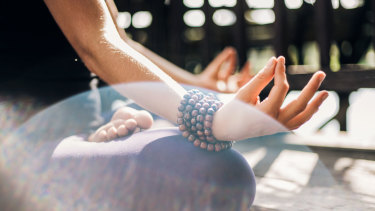 Between those good intentions in the physio’s rooms and back at home, something happens, and couch nearly always wins over yoga mat.Credit:Stocksy

And it's why the "two-minute rule" described by US habits guru James Clear in his book Atomic Habits appeals. He suggests that when adopting a new habit, try scaling it back to an action that takes no longer than two minutes. Doing this makes those first steps as easy as possible, and gives you a chance to head down a more productive path.

Under the two-minute rule, a promise to read every night is pared down to "I'll just read one page". Rather than meditating for 20 minutes, you opt for one minute. Instead of running five kilometres, your new two-minute version is "I'll tie my running shoes".

Or in my case, put on stretchy leggings and unroll a yoga mat. "I think something like the two-minute rule is fabulous for starting a new habit," says Melbourne psychologist Dr Jo Mitchell.

"The idea of making it really manageable in size and getting you going in the first place is fantastic. It's a way for you to find out if this is a habit you really want to invest in. You can try it out for two minutes a day."

A strategy like the two-minute rule ticks a lot of boxes in helping overcome some of the barriers to making change. Trying to do too much too soon – and giving up as it all becomes too hard – is a common hurdle.

"For most of us" says Mitchell, "incremental change is going to be what works best rather than big sweeping changes. For the majority of people, the best way is to think, 'What is the smallest unit of change that I can implement, and then how can I build on that?' "

Another challenge is that we're hard-wired, as an ancient survival mechanism, to conserve energy. "Shifting into action is mentally hard, more than anything else, because our bodies are urging us to conserve energy," Mitchell says. "Something like the two-minute rule works to beat that and get ourselves into movement. Once we're in motion, we're likely to stay there."

If you're worried that you'll see right through it as a trick, try thinking of it as an experiment, says Mitchell. "Be curious about what might happen if you were to invest two minutes in this behaviour you want to change. Seeing it like that, rather than as tricking yourself, is probably a little more conducive to creating a shift or change."

There's more to starting a new habit than just giving it two minutes a day, but Mitchell says committing to this short amount of time is one way of getting to the start line. It sets up the ritual that may progress to a habit we can continue to build on – taking that walk, making that meal, doing those exercises.

For me, focusing on just one small action helped me take that initial step of not sitting on the couch. I found I could keep going for a bit and was rewarded by feeling pretty pleased at having ticked off a few exercises. After a fortnight, I reckoned I was a six out of 10 – no fibbing required. Now, if I could just do the same with my flossing and the dentist.

This article appears in Sunday Life magazine within the Sun-Herald and the Sunday Age on sale July 28.

Related posts:
27/07/2019 Health News Comments Off on Can you adopt a new habit in two minutes? Some experts believe so
Categories
Recent Posts