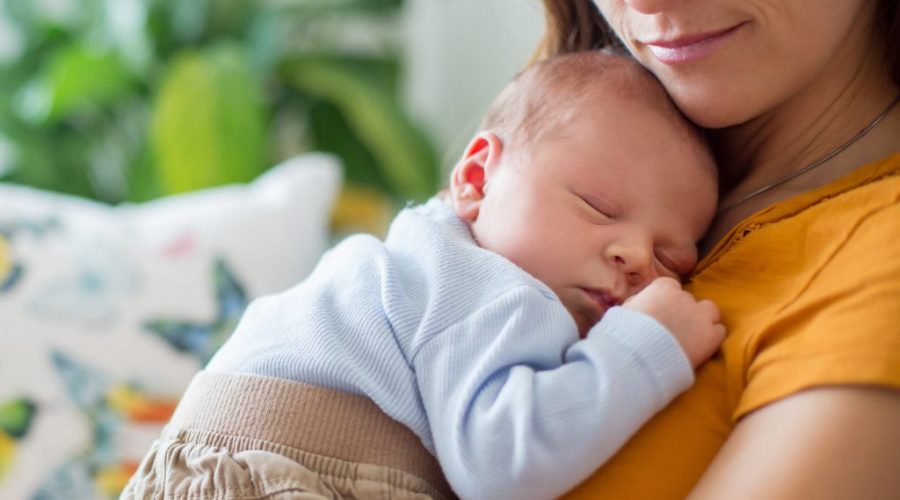 Antibiotics to protect against Sepsis?

Many women suffer from painful to the assisted birth of their child, and sometimes even life-threatening infections. A preventive treatment with antibiotics could prevent affected women from such problems.

In a recent study by the internationally recognised University of Oxford, it was found that preventive treatment with antibiotics women of assist can protect the archived birth from dangerous infections. The results of the study were published in the English journal “The Lancet”.

The current study included 3.420 women, which brought in 27 different facilities across the UK a child to the world. A single dose of antibiotics within six hours after birth halved the number of infections in women whose babies were taken either with a special pair of tweezers or of a suction bell to the world.

The findings could lead to worldwide, more than 200,000 infections of mothers per year to prevent. They are already taken into account in this year, in new recommendations published by the UK’s Royal College of Obstetricians and Gynecologists. This will have a huge impact on women, and not only on the rate of infection. Those women who received antibiotics, had also seams much less perineal pain and bursting. As a result, the affected women also had less problems to feed your Baby despite the pain.

Why there is an increased risk of infection during assisted births?

The use of forceps and suction bells at birth, the infection may increase risk by microbes get into the genital tract. Women with an assisted birth are usually longer in labor, frequent vaginal examinations, are more frequently fitted with urinary catheters to suffer from pain and need more surgery, compared with spontaneous parturients women. These factors can all increase the risk of infection, which can lead in rare cases to life-threatening Sepsis, explain the researchers. In the industrialized countries, about one out of 20 deaths is due to maternal infections. Per each fatal infection and a further 70 women develop infections that are severe enough to cause long-term health problems.

What was the impact of the preventive treatment with antibiotics?

Between March 2016 and June of 2018, participating women were randomised to receive either an antibiotic (Amoxicillin and clavulanic acid) or a saline Placebo, which was administered within six hours of birth administered intravenously. In one-third of births in a so-called suction has a bell and two-thirds of a special forceps was used. In the Placebo group, 19 percent of the women had shortly after the birth of a infection, compared with eleven percent in the antibiotic group. More severe cases of Sepsis, confirmed by a positive blood test, occurred in 1.5 percent of mothers in the Placebo group. In the case of the antibiotic-treated women, only 0.6 percent were suffering from Sepsis. The high proportion of women with infection was surprising. For most it was not to serious, life-threatening infections, but had to be treated to ensure that they do not lead to severe life-threatening infections, explain the researchers.

By women were directly protected after delivery, from infection, also decreased the overall consumption of antibiotics. Per 100 doses of antibiotics were administered prophylactically, had to the doctors for infections after the birth of 168 doses less to administer. The lower rate of infection in women, antibiotics administered, had, according to the study a positive effect on the General recovery after the birth. In comparison to the Placebo-group women were treated, the antibiotics revenue, and less often because of burst seams and perineal pain. These women required fewer home visits or outpatient appointments due to their wounds. It is a common practice, to all women who need a caesarean section, a single dose of antibiotic be administered to reduce the infection. This should, therefore, be drawn also for women after an assisted birth in consideration, report the researchers. The routine administration of a single dose of antibiotic after an assisted birth can help to reduce infections and to reduce the cost of complications in healthcare. (as)