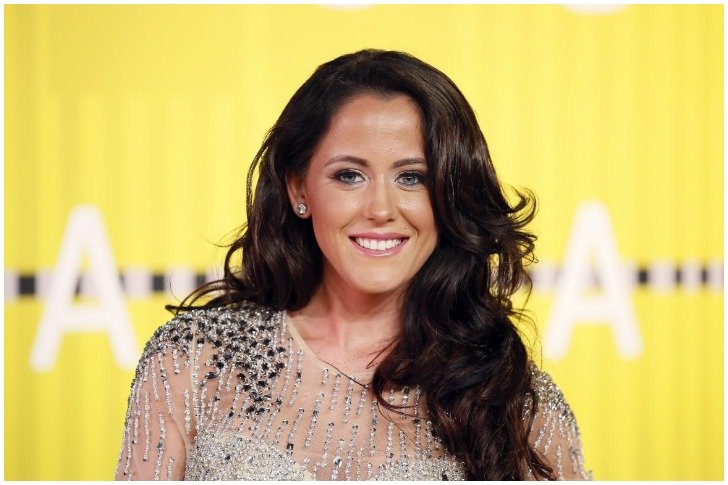 Reality star Jenelle Evans has revealed the personal reasons due to which she had to get tubal litigation.

The 27-year-old, who came into the spotlight through Teen Mom 2, told that she has been recovering after going through the procedure that is often known as ‘getting the tubes tied’. She added that her decision was formed due to the severe recurring pain on her left side which made her extremely ill during her pregnancy. As a part of the process, Jenelle’s left ovary was removed. With that, she mentioned about feeling content with the number of children she has now. She has three kids – two sons and a daughter, Jace (9), Kaiser (4), and Ensley (2) respectively. As described by the Mayo Clinic, tubal litigation involves tying, cutting or blocking the fallopian tubes as a measure to prevent pregnancy on a permanent basis. It was disclosed by another source that Jenelle also had uterine polyps which were later removed.

The young mother of three also had an endoscopy last December – a process that is carried out to examine human digestive tract with a bendable tube that is attached to a camera and light, as explained by Mayo Clinic. Usually, it is required when someone has issues related to digestive tract bleeding, colon growths, bowel problems, stomach pain, and other problems.

Though she has not shared the details about the procedure on social media, her husband David Eason shared a picture on Instagram which shows Jenelle in a wheelchair with a surfboard.

He also captioned the picture with a heart-warming message describing that he bought a get well soon present for her wife to encourage her. David expressed his grief by mentioning how difficult it is for him to see her in a condition like this but also hoped for the best to happen.