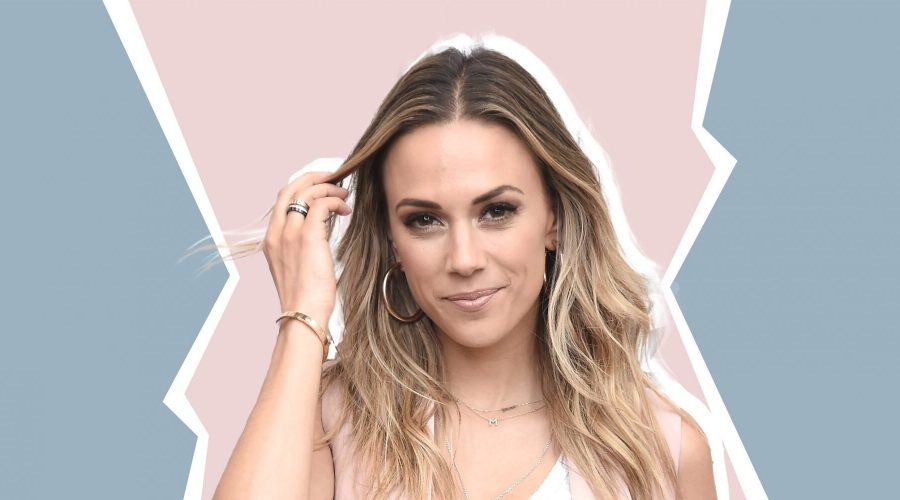 Jana Kramer is opening up about her past abusive relationships—and she wants to replace the negative voices in her head that those relationships helped create with positive ones.

On September 27, the 37-year-old country singer posted two pictures to Instagram—one of her holding a sign, eyes cast down, that said "I'm broken and I'm not enough," and a second, of her smiling and holding a sign that said, "I'm not broken I AM enough."

The photos were accompanied by an emotional caption that described how her previous relationships led her to think she was "broken" and "not enough."

"I've been mentally, physically, and emotionally abused in past relationships," she wrote. "I allowed certain behaviors to continue on because I actually believed the negative voices in my head that were spoken to me. 'No one will want you'….'you're the problem'….'I'm going to kill you'…..'I barely pushed you, don't be so dramatic'…'you bruise easily, I hardly touched you, you're crazy'…if you wore something sexier I would sleep with you'…. 'You are the common denominator'…. All the words, and abuse equaled, I'm not enough. And I'm not worthy of love."

The actress then went on to describe what those years of abuse did to her: "For years I've repeated patterns, fallen into the trap of believing those voices, hurting myself and hurting others because of my desire to be chosen, to be enough. And I've fallen for the same abuse in a relationship because it's what I thought I deserved."

But the mom of two has a message for others who may be in a similar situation: "My healing…your healing…our healing is to stop those negative voices. Now is the time to grow, learn, HEAL, and love ourselves. We are enough. You are enough. I am enough. 'I'm done with voices in my head'… Let's choose to believe the positive voices."

People sympathized and empathized with Kramer in the comments. "This is sad but so many women have been treated this way. You are beautiful and so worthy of being treated better than you have been! You are worth it. You are amazing!," one person wrote. "I've always fought with myself making sure I know my worth and I will find love some day with someone who truly truly loves me. Thank you so much for being incredibly vulnerable and genuine," commented someone who said they were in an abusive relationship for five years.

After she shared her own experience, Kramer admitted in her Instagram Story that "writing that caption was not an easy thing to do." But by being so candid about her own story, she wanted to help people "listen to the positive voices in [their] head." "Let's start believing the positive voices," she said.

As for how she's able to listen to the positive voices on those hard days? By being her "true, own motivational speaker" for herself, she told People during a June interview. "The mind is so important and it's easy to stay in a depressed state but I tell myself today is going to be a great day and just being my own personal motivator," she said.

She also has songwriting to thank for helping her to cut through the negative voices, especially those she's had as she's going through a divorce. Kramer just released a song, "Voices," on September 24. "This song was something that helped me get out of [hearing the negative voices] and to believe that I am worthy, I'm not broken, I do deserve love," according to another recent interview with People.

Kramer hopes that when people listen to the new song, they'll too find their "self-worth" and "confidence."