The online breastfeeding community supports you through thrush, nursing strikes, mastitis, I even saw a local community band together to lend a woman a pump part at work. They have tips and tricks, suggestions for positions to try for different issues, there are constant words of encouragement. But what I never seemed to see was much discussion around wanting to quit.

When I was pregnant and spoke about my plans to nurse, a seasoned mom friend let me in on a secret, “breastfeeding is the hardest part.” I was a little intimidated when she pointed me to some breastfeeding groups to help me through. All the harried mothers posting about exhaustion, back pain and chapped nipples. It seemed a little more labor-intensive than the dreamy mom and baby nursing sessions I imagined.

The support I found in these groups was a necessity. The first two months were the hardest of my life. I had no idea that the commitment would be painful, lonely, and all-day. I felt like I didn’t have a brain, I was a set of mammary glands on a mission to nurse, hydrate, do laundry, repeat. And during those hour–plus nursing sessions, with my free hand, I would inevitably scroll through those groups constantly. In my searches through threads of conversation between desperate, exhausted moms I hoped to find solidarity in my desire to quit, but what I found, was at least a perceived pressure to soldier on no matter what.

By no means am I arguing for the end of breastfeeding positivity, the truth is, we need to find that support somewhere. Sometimes the echo chamber of community positivity would blind me to the less than friendly views the rest of society harbors toward nursing women. That support system helps moms combat the disdain for public breastfeeding, the guilt weighing on working moms leaving their desks for long stretches to pump, and the struggle to explain to parents of a different generation why they don’t want to throw in the towel and give the baby a bottle. 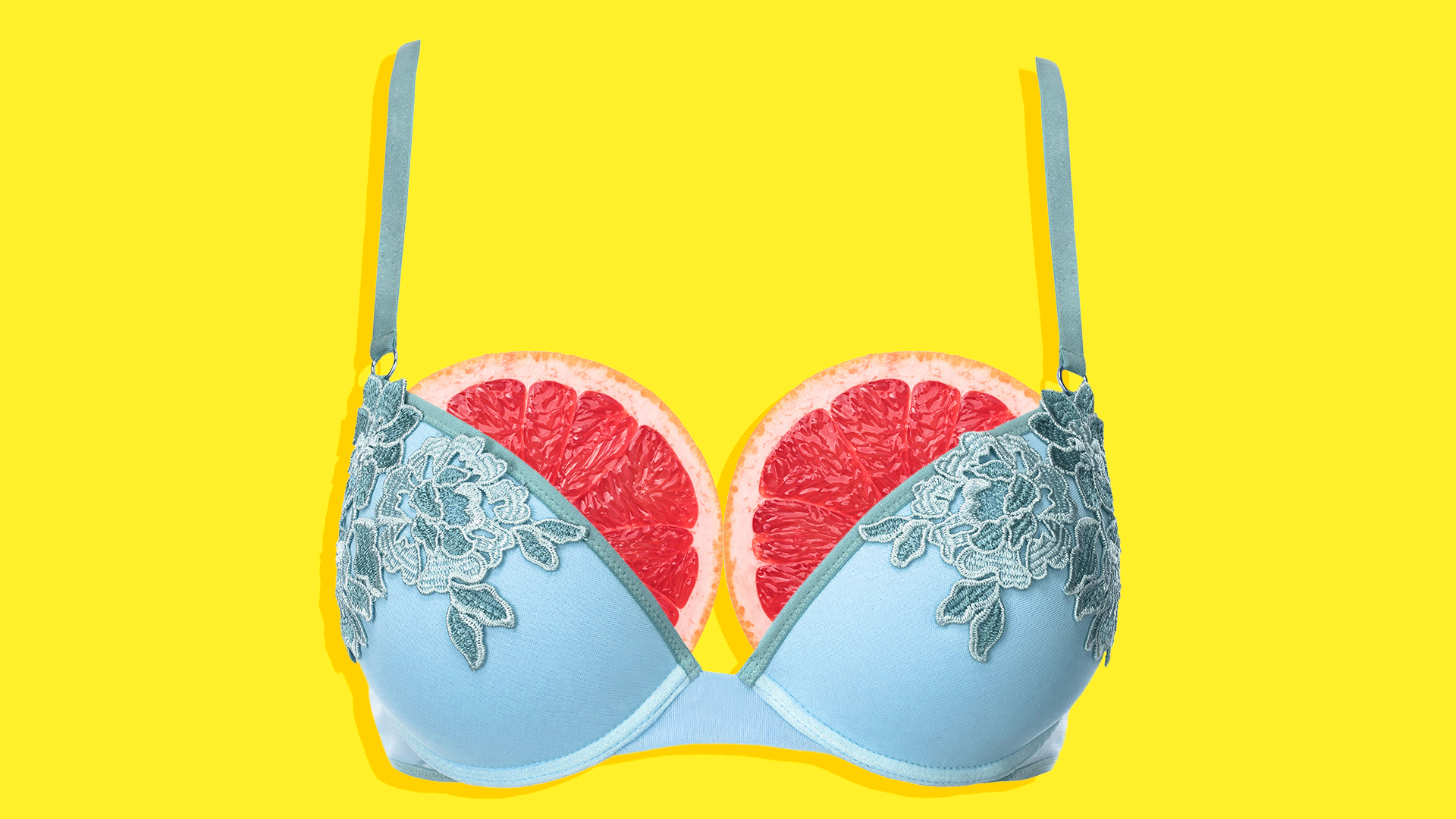 It seems possible that the push to breastfeed has perhaps overcorrected in the face of negative sentiment. To be fair, it’s been a hard-fought, uphill battle. It was only last year that it became legal to breastfeed in public in all 50 states.

Still, what I keep wondering is where is the narrative that breastfeeding is a difficult, personal journey and quitting is Ok? In a study of new moms, 40% reported having issues with early breastfeeding. Women who choose to quit or who are unsuccessful are frequently overcome with guilt, and one study shows more prone to depression and in need of mental health checks. Because of the shame and disappointment these moms feel, I think it’s harder for them to reach out for support.

The push to breastfeed against all odds is in stark contrast to the reality for a lot of mothers. Low-income mothers, in particular often have a lack of access to resources to help breastfeed and, again, are often inflicted with feelings of guilt as a result. And while the benefits of breastfeeding over formula are well-documented, I think there’s an advantage to boosting the narrative that many women have to or choose to quit and that their babies are fine.

There’s an endless supply of issues to make mothers feel inadequate, working too much, working too little, not paying for the fanciest daycare, not throwing a Pinterest worthy party, etc. I hate to see new moms entering the journey of motherhood with a perceived black mark when their babies are safe and fed.

It seems possible to me that the support and encouragement for dedicated breastfeeding may put a stigma on moms who are unsuccessful, or who quit before the six-month mark. Again, the support is an absolute necessity, but I would love to see it swing both ways. Anytime I’ve encountered a woman who planned to breastfeed but was unsuccessful, the admission feels more like a confessional, usually including a list of explanations or a vague, “it didn’t work out.”

Early on, I wanted to quit, I wanted a doctor to tell me my breast milk was as healthy as mountain dew and formula would be a better choice. I don’t know what made me press on, if it was the sometimes overwhelming support, I should be grateful. I’m so glad I stuck it out. I wouldn’t trade those fifteen months for anything.

But sometimes, you just need advice without emotion or insecurity, in which case I suggest new moms mix it up. Like all social media, even breastfeeding support groups may present a skewed version of reality. I suggest looking to the groups for support, but look to experts as well, a lactation expert or breastfeeding support group, so you’re talking to actual people and not just posts with strangers.

And beyond that, the message I really want to put out there, is if you’re being the best mom you can be, whatever your circumstances, you’re doing great.

Related posts:
07/08/2019 Kids Health Comments Off on Why Don't Breastfeeding Support Groups Support Quitting, Too?
Categories
Recent Posts
We and our partners use cookies on this site to improve our service, perform analytics, personalize advertising, measure advertising performance, and remember website preferences.Ok