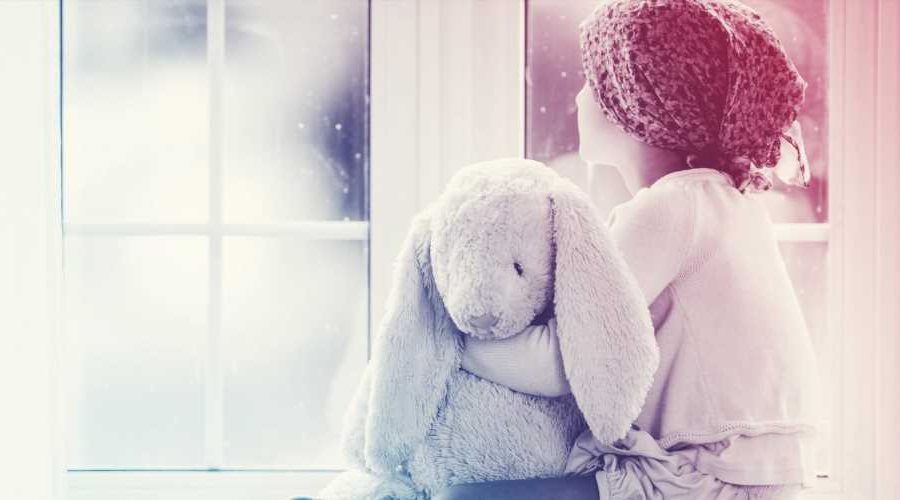 Hudson shared the news in an emotional Instagram post. Hudson began the announcement with a quote: "When the links of life are broken and a child has to part, there is nothing that will ever heal a parent's broken heart."

She then addressed her daughter, who was diagnosed with a "very rare and aggressive" rhabdoid tumor when she was 10 months old, according to a GoFundMe page. "Eliza Adalynn Moore: My sweet baby girl. I don't know how we will go on without you," she said. "I know we promised you we would we brave, just like you. But we are broken. Even though we know you are no longer suffering or in pain or frustrated with what life had become."

Hudson said that she thought "that because we knew you were dying, that your death would not feel so sudden. But it did. I wasn't ready to see what I saw."

Hudson said she woke up in the morning "still half asleep" and reached for her daughter's hand. "But you were not there. You left last night. In a van that took you away. I wanted to run after you. But I couldn't. I have to accept this new reality…but I am not ready to let you go. I don't think I ever will be ready to move on."

Hudson said that she also wants to believe that Eliza's "soul transferred into us, your Mamma and your Dadda. That you left your little body and gently latched onto our souls. That we are now intertwined for life. I want to believe you are still alive somewhere."

The comments of Hudson's post were flooded with sympathies and remembrances of Eliza. Hudson and her fiancé Chance Moore created a popular TikTok account called @heyeliza that documented sweet moments with their daughter and earned 5.5 million followers along the way. Hudson also shared many moments with her daughter on her Instagram account.

What is a rhabdoid tumor?

A rhabdoid tumor is a type of tumor that is made up of many large cells, according to the National Cancer Institute (NCI). Some rhabdoid tumors can grow in the brain, but most grow in the kidneys and other soft tissues like the muscles attached to the bones of the skeleton.

Rhabdoid tumors that grow outside of the brain are called a malignant rhabdoid tumor, or MRT. These tumors grow and spread to other parts of the body quickly, the NCI says.

The GoFundMe set up for Eliza shared that her cancer was spreading rapidly in her lungs. "The last CT scan revealed eight nodules in her right lung. Eliza's surgery and oncology team informed us that the next step would be to resect as many nodules as possible then hit the right lung again with ablative radiation," the post said. "This was our last hope. For more time. Maybe a year or two. However, there weren't eight nodules the surgeon saw when she got to the lung. There were thousands. Thousands. Thousands of tumor 'seeds' that had completely obliterated her right lung and had spread over her heart and down into her diaphragm. Surgery and radiation were no longer viable options."

What are symptoms of a rhabdoid tumor?

Symptoms in children include the following, per Nicklaus Children's Hospital:

If the tumor is in the brain, a patient may have abnormal functioning of their extremities or changes in level of consciousness.

How is a rhabdoid tumor treated?

Because these tumors are rare and aggressive, there is no standard of care for treating them, according to the Dana-Farber Cancer Institute. Typically though, treatment will include:

What is the prognosis like with a rhabdoid tumor?

Malignant rhabdoid tumors are aggressive and difficult to treat, according to the Dana-Farber Cancer Institute. And, while patients may respond well to treatment, they can also relapse during or after treatment.

There are many different factors that can impact a child's outcome with a rhabdoid tumor, according to the Dana-Farber Cancer Institute. Those include:

Overall, early detection and appropriate treatments and therapies are necessary for the best possible outcome.