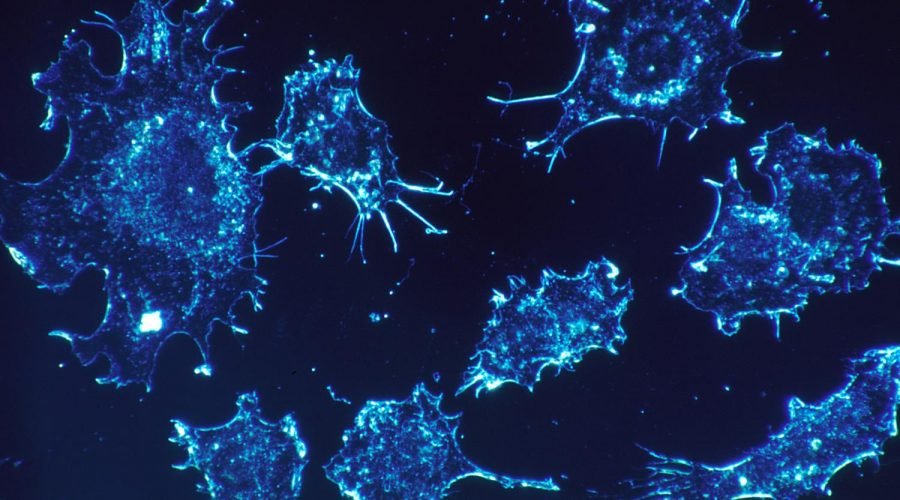 A combination of immunotherapy drugs will be made available to NHS patients with advanced and aggressive kidney cancer on the NHS in England.

The drugs, nivolumab (Opdivo) and ipilimumab (Yervoy), can now be used for previously untreated kidney cancer. The combination has been shown to slow the progression of a certain type of kidney cancer compared with standard treatment.

The decision to approve the treatment follows an initial rejection in December 2018. In its updated review, the National Institute for Health and Care Excellence (NICE) said additional clinical trial data which had become available since its initial decision had reduced some of the uncertainty about the benefits the treatment offers patients.

Emlyn Samuel, Cancer Research UK’s Head of Policy Development, said “This decision is good news for patients with this specific type of kidney cancer, as clinical trial evidence suggests this drug combination can give patients longer before their disease gets worse.”

In a clinical trial of 847 patients whose cancer was deemed middle or poor risk, the immunotherapy combination kept patients’ cancers stable for around 3 months longer on average than those on standard treatment, a targeted drug called sunitinib (Sutent).

The treatment also had positive effects on survival, with 75 in 100 people taking the combination therapy still alive 18 months after treatment, compared to 60 in 100 taking sunitinib.

The most common side effects experienced by both groups of patients were tiredness, diarrhoea and itchy skin, but this was less common in those who took immunotherapy.

Ipilimumab and nivolumab both work by interacting with immune cells and stopping them being put to sleep by cancer cells. This boosts the immune system’s ability to attack and kill cancer cells.

When NICE initially reviewed the treatment in 2018, the committee concluded the combination didn’t offer value for money compared to existing treatments. Particularly, they believed there wasn’t enough data to show that the benefits lasted long-term and allowed patients to live longer.

But new data looking at the longer-term effects of nivolumab with ipilimumab has provided further promising results for the treatment.

The company aims to produce new data annually until 2021, looking at how long the effects of the combination last. NICE felt this would provide enough data to reduce its uncertainty about the cost effectiveness of the treatment.

The combination of nivolumab and ipilimumab was therefore recommended for use in the Cancer Drugs Fund until 2021, offering patients access to the drugs while more long-term data is collected.

The Cancer Drugs Fund gives patients access to new treatments before they’re approved for routine use in the NHS.