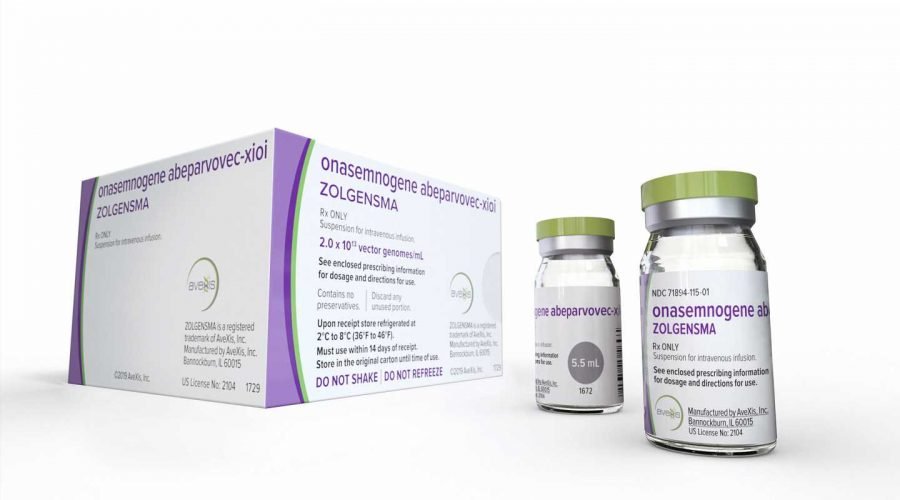 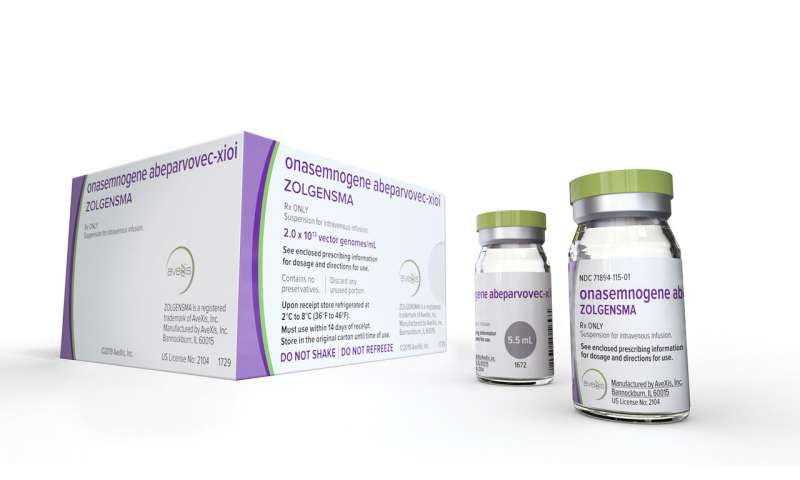 U.S. regulators have approved the most expensive medicine ever, for a rare disorder that destroys a baby’s muscle control and kills nearly all of those with the most common type of the disease within a couple of years.

The treatment is priced at $2.125 million. Out-of-pocket costs for patients will vary based on insurance coverage.

The medicine, sold by the Swiss drugmaker Novartis, is a gene therapy that treats an inherited condition called spinal muscular atrophy. The treatment targets a defective gene that weakens a child’s muscles so dramatically that they become unable to move, and eventually unable to swallow or breathe. It strikes about 400 babies born in the U.S. each year.

The Food and Drug Administration on Friday approved the treatment, called Zolgensma, for all children under age 2 who are confirmed by a genetic test to have any of the four types of the disease. The therapy is a one-time infusion that takes about an hour.

Novartis said it will let insurers make payments over five years, at $425,000 per year, and will give partial rebates if the treatment doesn’t work.

The one other medicine for the disease approved in the U.S. is a drug called Spinraza. Instead of a one-time treatment, it must be given every four months. Biogen, Spinraza’s maker, charges a list price of $750,000 for the first year and then $350,000 per year after that.

The independent nonprofit group Institute for Clinical and Economic Review, which rates the value of expensive new medicines, calculated that the price of the new gene therapy is justifiable at a cost of $1.2 million to $2.1 million because it “dramatically transforms the lives of families affected by this devastating disease.”

The defective gene that causes spinal muscular atrophy prevents the body from making enough of a protein that allows nerves that control movement to work normally. The nerves die off without the protein. 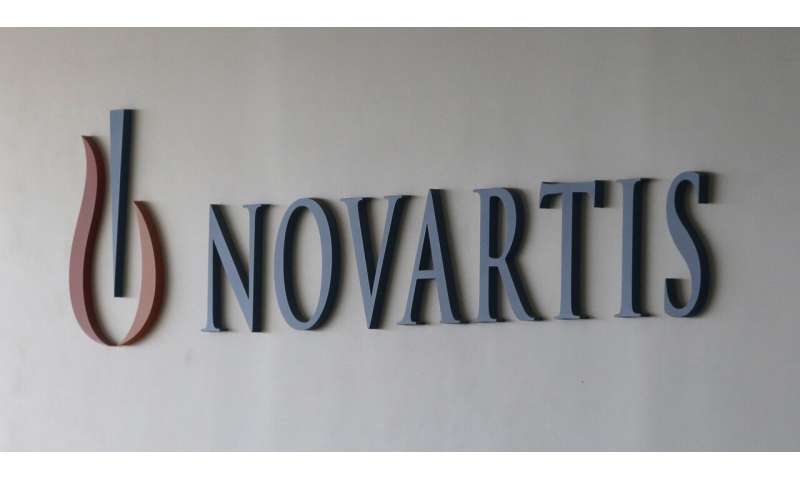 In the most common type, which is also the most severe, at least 90% of patients die by age 2, and any still alive need a ventilator to breathe. Children with less-severe types become disabled more slowly and can live for up to a couple decades.

Zolgensma works by supplying a healthy copy of the faulty gene, which allows nerve cells to then start producing the needed protein. That halts deterioration of the nerve cells and allows the baby to develop more normally.

In patient testing, babies with the most severe form of the disease who got Zolgensma within 6 months of birth had limited muscle problems. Those who got the treatment earliest did best.

It is too early to know how long the benefit of the treatment lasts, but doctors’ hopes are rising that they could last a lifetime, according to Dr. Jerry Mendell, a neurologist at Nationwide Children’s in Columbus, Ohio, who led one of the early patient studies.

“It’s beginning to look that way,” he said, because a few children treated who are now 4 or 5 still have no symptoms.

Early diagnosis is crucial, so Novartis has been working with states to get genetic testing for newborns required at birth. It expects most states will have that requirement by next year.