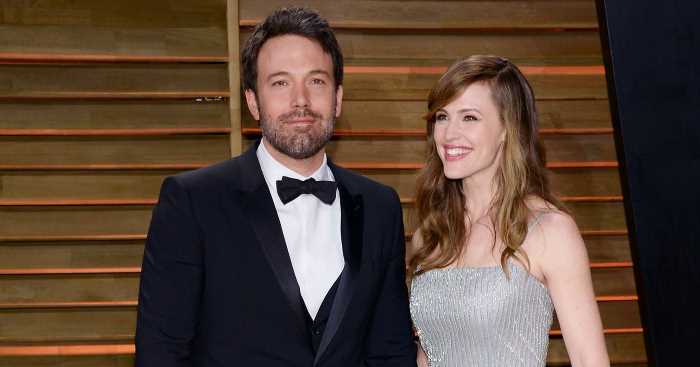 Dear Jen. Ben Affleck showed his appreciation for ex-wife Jennifer Garner by sharing a note he wrote for her following his October 2019 relapse.

“What I want to say publicly and privately is, ‘Thank you. Thank you for being thoughtful, considerate, responsible, and a great mom and person,’” the letter said.

Diane Sawyer read the message aloud during the Thursday, February 20, episode of Good Morning America after her interview with the actor, 47.

Affleck and Garner, also 47, split in June 2015 after 10 years of marriage and finalized their divorce in October 2018. They are parents of daughter Violet, 14, daughter Seraphina, 11, and son Samuel, 7. 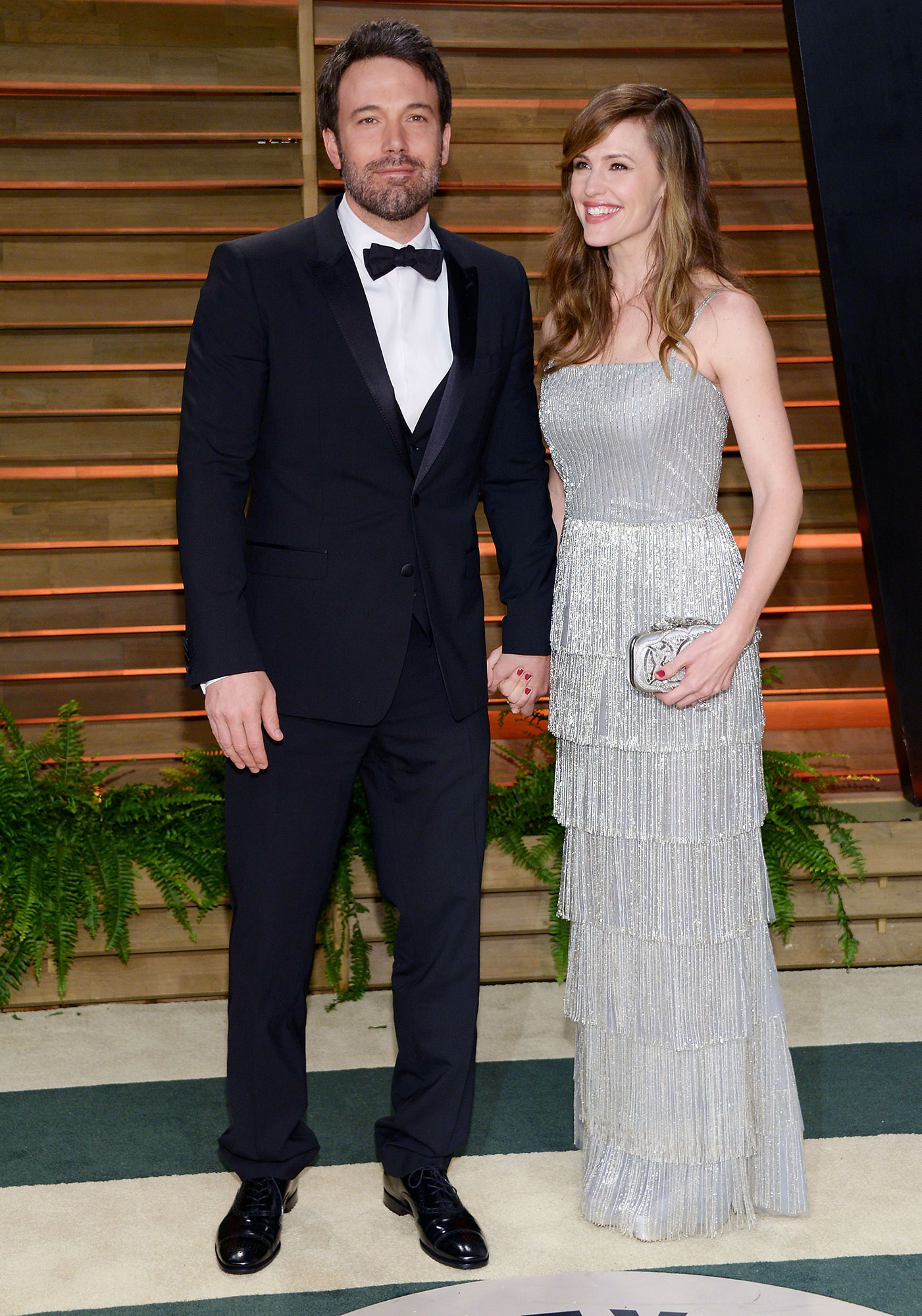 Affleck made headlines earlier this week when he called his divorce “the biggest regret of my life” in a New York Times profile. “Shame is really toxic,” he explained. “There is no positive byproduct of shame. It’s just stewing in a toxic, hideous feeling of low self-worth and self-loathing.”

The Oscar winner also reflected on how his battle with addiction affected his relationship with Garner. “I drank relatively normally for a long time,” he said. “What happened was that I started drinking more and more when my marriage was falling apart. This was 2015, 2016. My drinking, of course, created more marital problems.”

The Alias alum has been a constant source of support as Affleck worked on his sobriety, including after a “slip-up” in October 2019. “She wants Ben to be in the kids’ lives. That means dealing with things she isn’t happy about,” a source revealed at the time. “Jen’s major sticking point is that Ben needs to be sober — and truthful about it. There’s no wiggle room on that as far as his relationship with his kids goes.”

The Justice League star seemed to agree with Garner’s tactics, as evidenced on Good Morning America. “I have to be the man I wanna be at this point,” he noted, referring to his relapse. “I don’t have any more room for failure of that kind.”

Related posts:
21/02/2020 Kids Health Comments Off on With Gratitude! Ben Affleck Thanks Jennifer Garner in Sweet Public Note
Categories
Recent Posts
We and our partners use cookies on this site to improve our service, perform analytics, personalize advertising, measure advertising performance, and remember website preferences.Ok