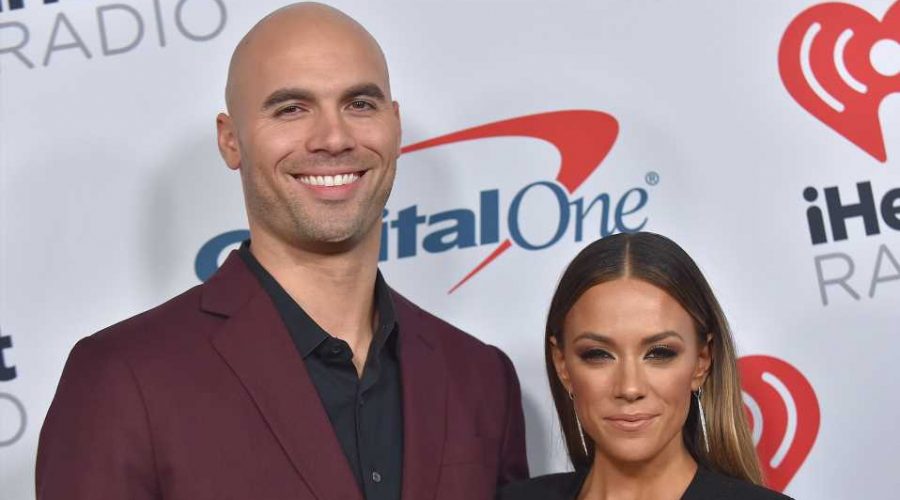 There are lots of factors to take into account when hiring a nanny. Things like their resume, reliability, and how well they click with your kids come to mind. But one famous singer-actor has, uh, slightly different criteria. Jana Kramer says she won’t hire a “hot” nanny because the temptation would simply be too great for her husband, Mike Caussin.

“I just don’t understand some of these girls that post pictures on Care.com because I’m like, ‘Don’t you know the female is hiring?’ I’m laughing at some of these pictures,” Kramer said on her podcast Whine Down. “The wives are hiring! I don’t see a guy going on Care.com and going through the nannies.” (Last I checked it’s 2019 and plenty of dads are involved in hiring nannies, but that’s neither here nor there.)

Legoland !!! Mike was in his heaven ! #springbreak.

The One Tree Hill star went on to cite unsubstantiated rumors that Ben Affleck and Gavin Rossdale cheated on their wives with nannies as evidence that her strategy makes perfect sense. But the real kicker was a statement that appeared to cast blame on wives who are naive enough to believe that their spouses can control themselves in the presence of attractive young women.

“Not that I don’t trust my husband… I just think it’s not smart,” Kramer said. “I mean, you look at some of these nannies, and I’m like, ‘Well, you kinda asked for it, she’s kinda hot.’ You know what I mean? You’re in close quarters.” Wait, did Kramer seriously just say the alleged injured parties asked to be cheated on by hiring pretty women to take care of their children? Oof.

Caussin and Kramer split up for a year in 2016 due to his infidelity and he sought treatment for sex addiction. The couple renewed their vows in 2017. Given their history, it’s not surprising that, despite her declaration to the contrary, Kramer seems to have some trust issues. But sweeping statements like these imply that no attractive women are to be trusted and, if a man does cheat, his wife must have been “asking for it” in some way — and that’s simply not OK. If anyone in a relationship is unfaithful, the blame lies at their feet and their spouses certainly don’t deserve to be shamed for (*gasp*) assuming their partner can be in the presence of an attractive individual without cheating.

Related posts:
18/04/2019 Kids Health Comments Off on Jana Kramer Says if Your Husband Cheats With Your Nanny, You 'Asked for It'
Categories
Recent Posts