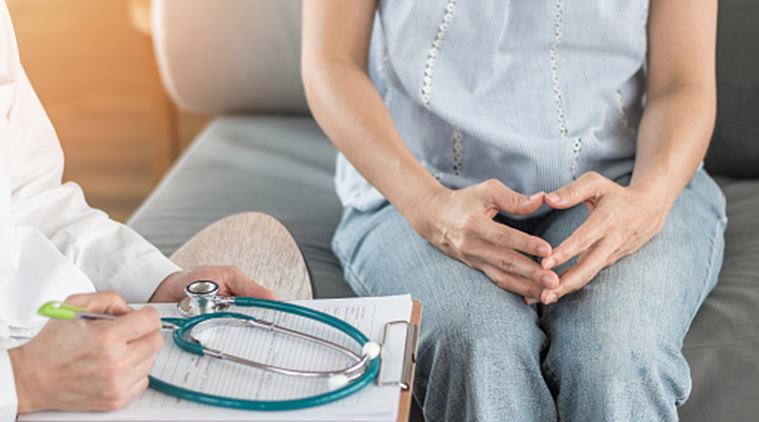 Breast Cancer Awareness Month: Some women diagnosed with breast cancer during pregnancy can be in the advanced stages at the time of finding and thorough evaluation of possible metastasis is prioritised. Breast cancer can metastasise to lungs, liver and bone. 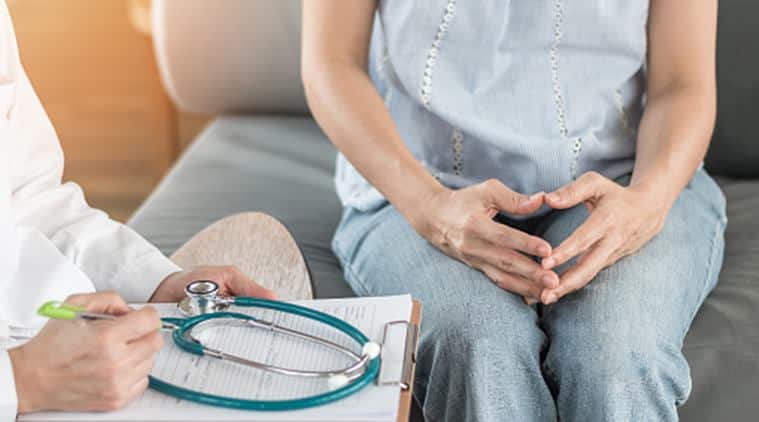 Breast Cancer Awareness Month: Breast cancer impacts around one in 3,000 pregnant women and is the second most common malignancy affecting women in their reproductive years. Pregnancy associated breast cancer (PABC) is termed as breast cancer diagnosed during pregnancy or in the first postpartum year.

Medical experts claim that a majority of women are delaying conception and there is a rampant increase in breast cancer rates, with doctors anticipating more diagnoses of PABC.

Breast cancer during pregnancy is mostly likely found in the first trimester during a doctor’s visit and breast examination. Obstetricians perform a thorough breast mass examination during initial visits and reinforce self-examination throughout pregnancy. A palpable mass or beast thickening may raise suspicion and a breast ultrasound can help characterise the mass and identify any concerning features. More than 80 per cent of breast masses identified in pregnancy represent benign pathologies.

Ultrasound has been noted to be 100 per cent accurate in detecting a mass in patients with PABC. Some women diagnosed with breast cancer during pregnancy can be in the advanced stages at the time of finding and thorough evaluation of possible metastasis is prioritised. Breast cancer can metastasise to lungs, liver and bone.

Procedures not recommended during pregnancy

· Gadolinium-enhanced magnetic resonance imaging is not recommended unless there is a specific need for it to investigate a clinical problem; there are limited data for the use of this imaging method in pregnancy, although no adverse effects of gadolinium on the foetus have been reported.

· Tumour markers such as CA15-3, CEA and CA125 are not used in early breast cancer and may be misleading in pregnancy and are not recommended.

· Bone scanning and pelvic X-ray computed tomography are not recommended because of the possible effect of irradiation on the baby in womb.

· Women who finds out about breast cancer while pregnant should be referred to a medical breast cancer special team. The decision to continue or terminate the pregnancy should be based on careful discussion of the cancer prognosis, treatment and future fertility with the woman, her spouse and medical team.

· Surgical clearance or mastectomy can be considered.

· Radiotherapy is contraindicated until delivery unless vital for life saving.

· It is observed that most women can go through a full-term of pregnancy and have a normal or induced delivery. If the mother is on chemotherapy, delivery should be after two to three weeks of the last chemotherapy session.

· Women intending to conceive after treatment for breast cancer should consult with their clinical oncologist, breast surgeon and obstetrician.

Women are reassured by experts that long-term survival after breast cancer is not adversely affected by pregnancy. Since many breast cancers are estrogen receptor positive and endocrine responsive, women used to be advised against pregnancy because of concerns that it would worsen prognosis. However, the evidence from the published studies is reassuring, showing either no impact on survival or improved survival.

Also Read| How surviving breast cancer made this mother fearless

(The writer is Director, Obstetrics and Gynaecology, Fortis Gurugram.)

Related posts:
09/10/2019 Kids Health Comments Off on Breast cancer during pregnancy is usually detected in the first trimester
Categories
Recent Posts
We and our partners use cookies on this site to improve our service, perform analytics, personalize advertising, measure advertising performance, and remember website preferences.Ok