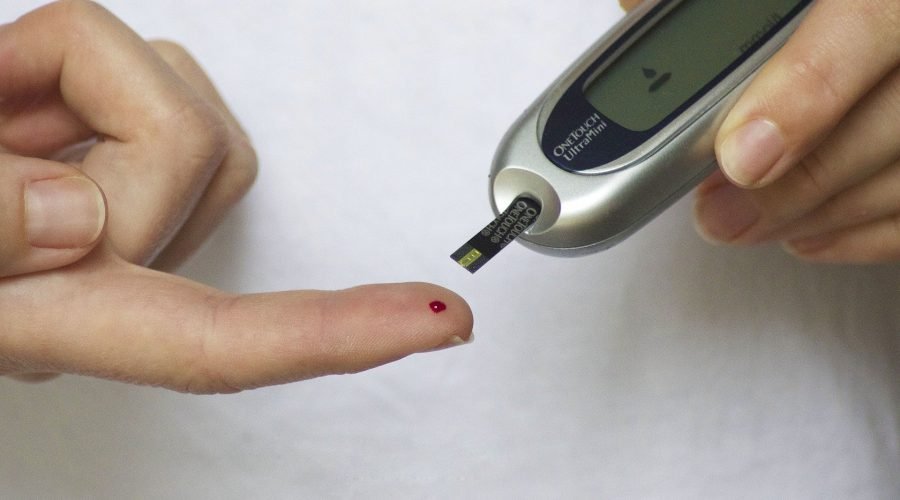 A new study published in Diabetes/Metabolism Research and Reviews points to the benefits of exercise, especially resistance training (RT), for preventing type 2 diabetes.

In the randomized controlled trial, 172 people who were 55 to 75 years old and had prediabetes were assigned to a control group, an aerobic training (AT) group, an RT group, or an AT plus RT group. Supervised exercise programmes were completed for 60 minutes per day, three non-consecutive days per week for 24 months.

Follow-up data were available for 137 participants. The incidence of type 2 diabetes was decreased by 74 percent, 65 percent, and 72 percent with AT plus RT, RT, and AT, respectively, compared with control. After 24 months, the cumulative diabetes incidences were significantly lower in the AT plus RT, RT, and AT groups compared with the control group (21 percent, 26 percent, and 22 percent versus 69 percent, respectively).